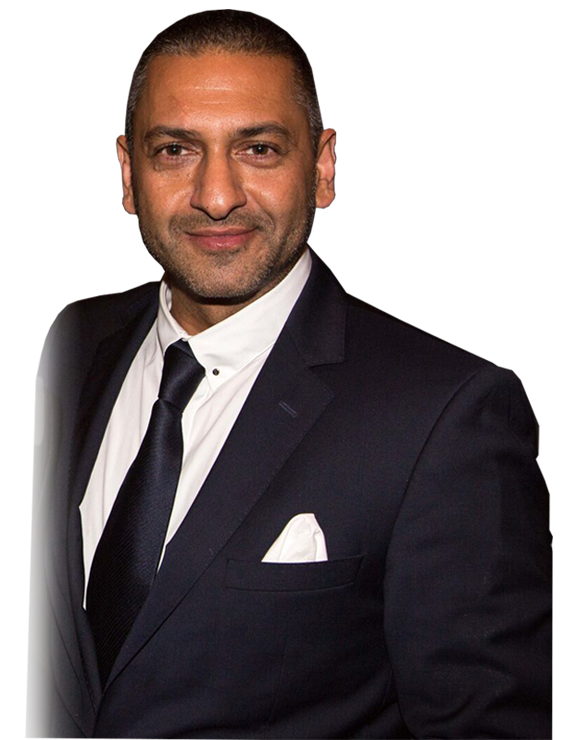 Who is Zunaid Moti

Zunaid Moti is a famous businessman, controversial personality and media face from South Africa. He first gained popularity for his lavish lifestyle and wide business practice. 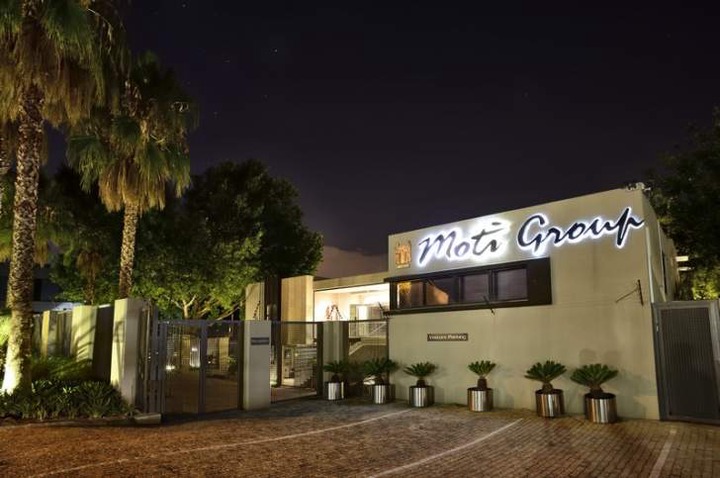 He is also a chairman of Moti groups. The group owns over 204 listed enterprises that deal with property, consulting, jewellery and mining.

Zunaid was born in 1977 in Makopane, Limpopo. His father was the owner of a huge dealership business in Mokopane. 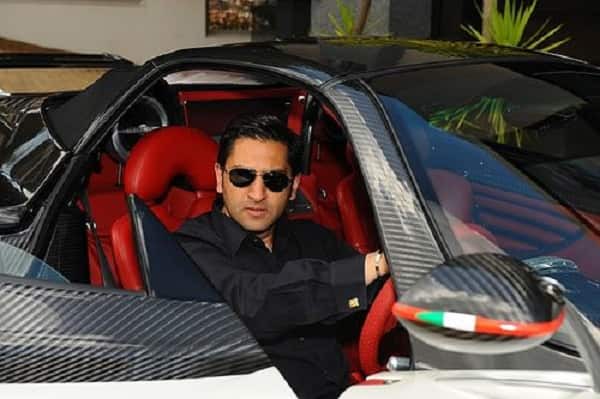 Moti has always had love for cars; this led him to starting his very own first business. In one interview he detailed how drooling over the cars that the parents of his wealthier friends could afford to drive, he started FutureFin, which provided finance for people wanting to buy high-end luxury cars.

From there, the whole thing snowballed in to Moti group, which currently employs over 2500 people across many industries. 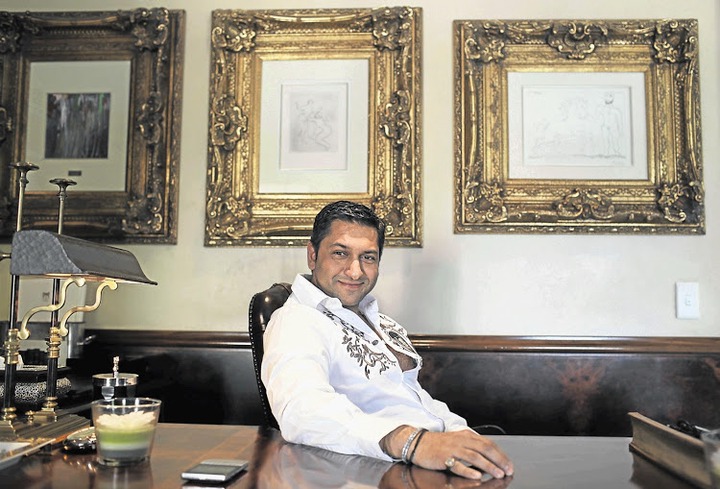 Creating wealth is always a difficult task to many, but Moti makes it seem effortless. In one interview he detailed how he made over R40 million from selling shares in a business just before his 22nd birthday.

There are varying stats on his personal net worth, with some estimating it to as high as $2.5 billion. But most sources put him at around the $40 million (an equivalent of R600 million), which is still quite wealthy.

Zunaid Moti loves flashy and expensive cars. His fleet of cars has some eye-cathing cars. Below are the three most expensive cars in his collection. 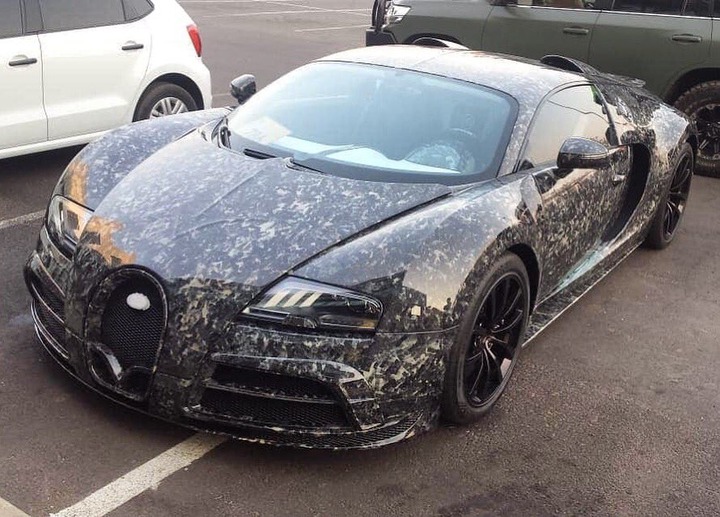 The German Tuning company, Mansory, has taken an already ridiculously rare/expensive car...and nearly doubled up the price in aftermarket add-ons.

Mansory only built three of the special edition Veyrons (from the 200 total Veyrons made between 2005- 2008).

New, the car cost about $1.5 million (R22.5 million), given its rarity the car has certainly gone up in value. 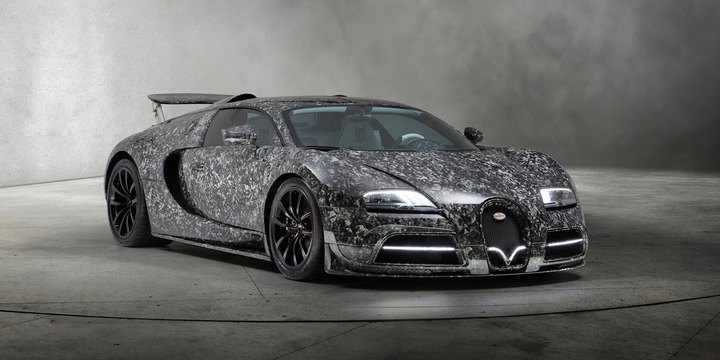 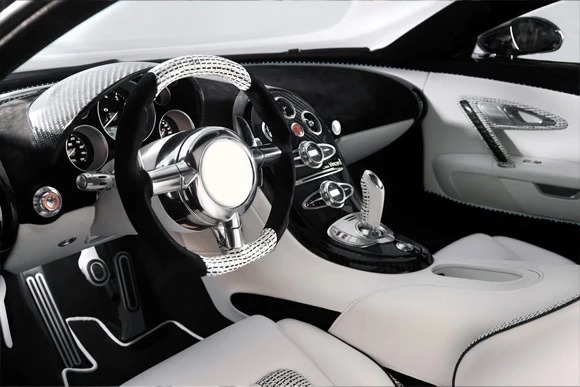 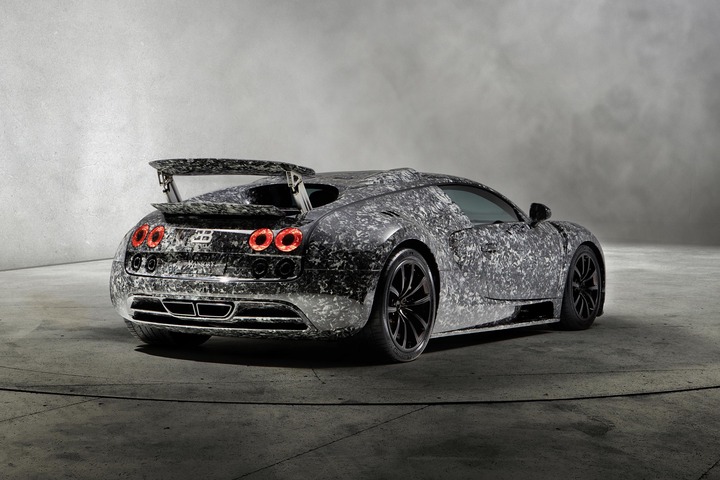 Zunaid owns one of three of these beautiful machines, and has been spotted several times in South Africa. 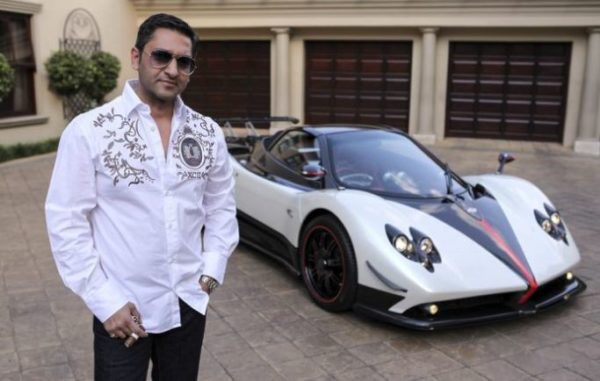 The Zonda roadster debuted at the 2005 Geneva Motor Show. It was the most extensive re-engineered variant of the Zonda yet, though it shared much with its predecessors including the 7.3 L AMG V12 engine. 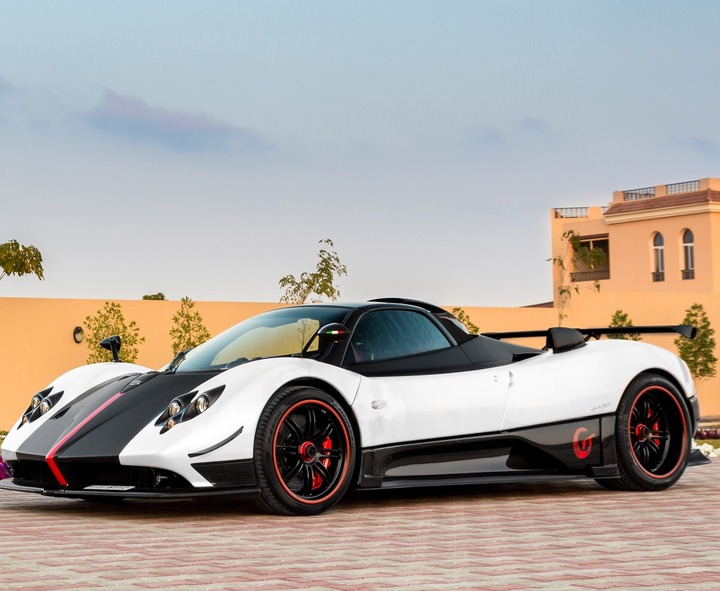 The car had an asking price of $1.4 million (R21 million). Thanks to its scarcity it has also appreciated with time, last year one was sold at auction for $2 million (30 million). 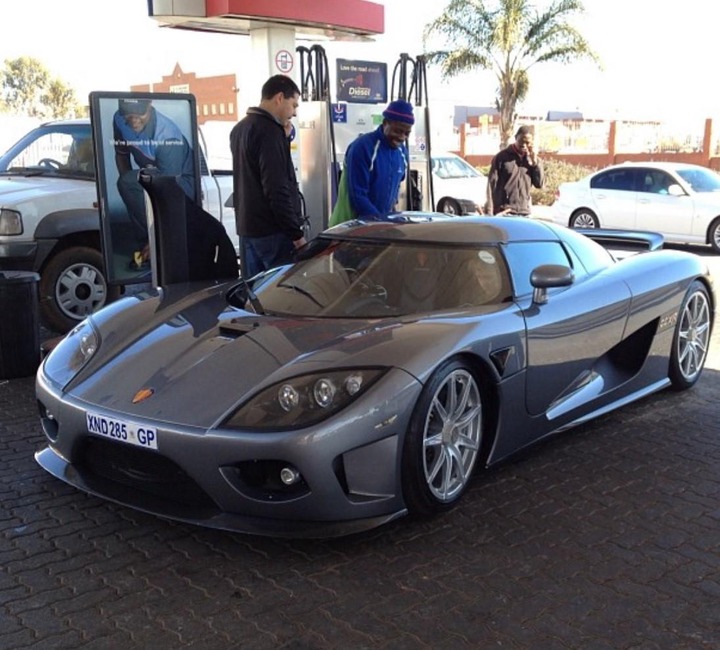 The CCXR may be cheapest car in Moti’s hypercar collection, but at $700 K (R10 million) it is still a very expensive car. 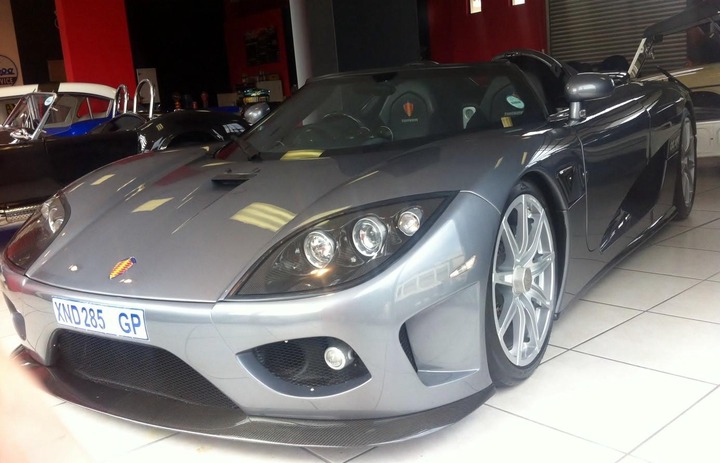 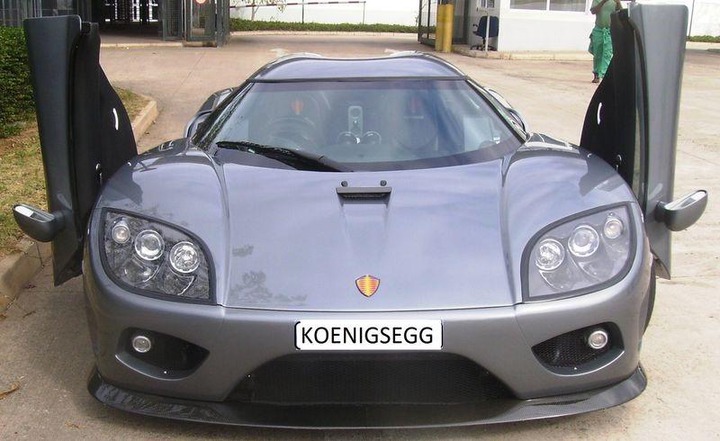 In addition to this insane hyper-car collection. Moti has his very own private jet. 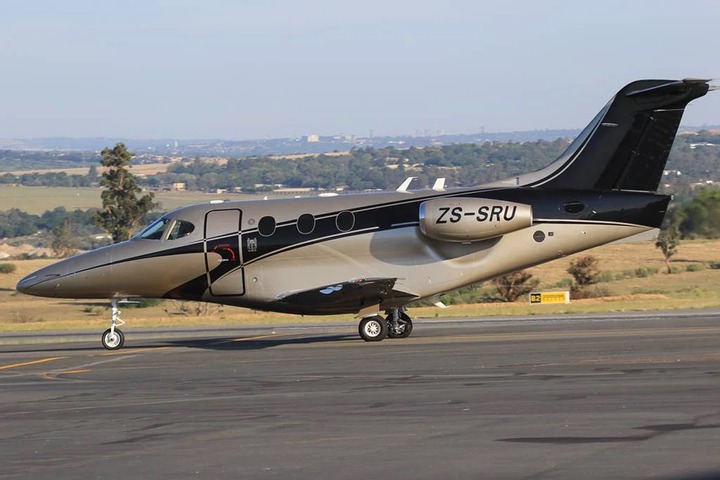 Minister Phaahla alleges that SA is being punished for being honest