Gareth Ackerman, chairman of Pick n Pay, has requested the government to lift limits on the sale of alcoholic beverages, claiming that the limitations have been "immensely detrimental." 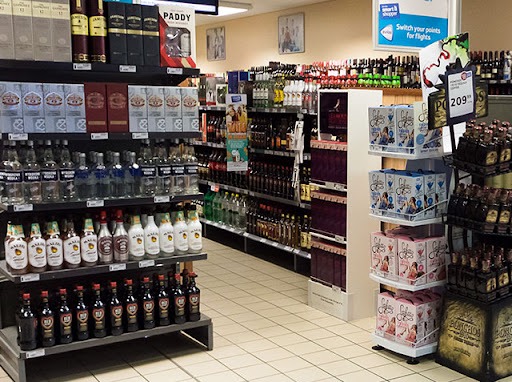 Since the start of lockdown in 2020, South Africa has outlawed the sale of booze on a case-by-case basis in order to mitigate the impact of the Covid-19 epidemic, notably to keep hospital beds free of alcohol-related trauma cases. In July, the most recent nationwide prohibition on the sale of alcoholic beverages was repealed. The country's lockdown was reduced to level 1 at the end of September, easing trade restrictions even further.

Pick n Pay estimates that it lost R800 million in sales owing to alcohol trade restrictions in the six months leading up to August 29, 2021. At the group's results presentation on Wednesday, Ackerman urged the state to "avoid the temptation" of imposing more limitations. 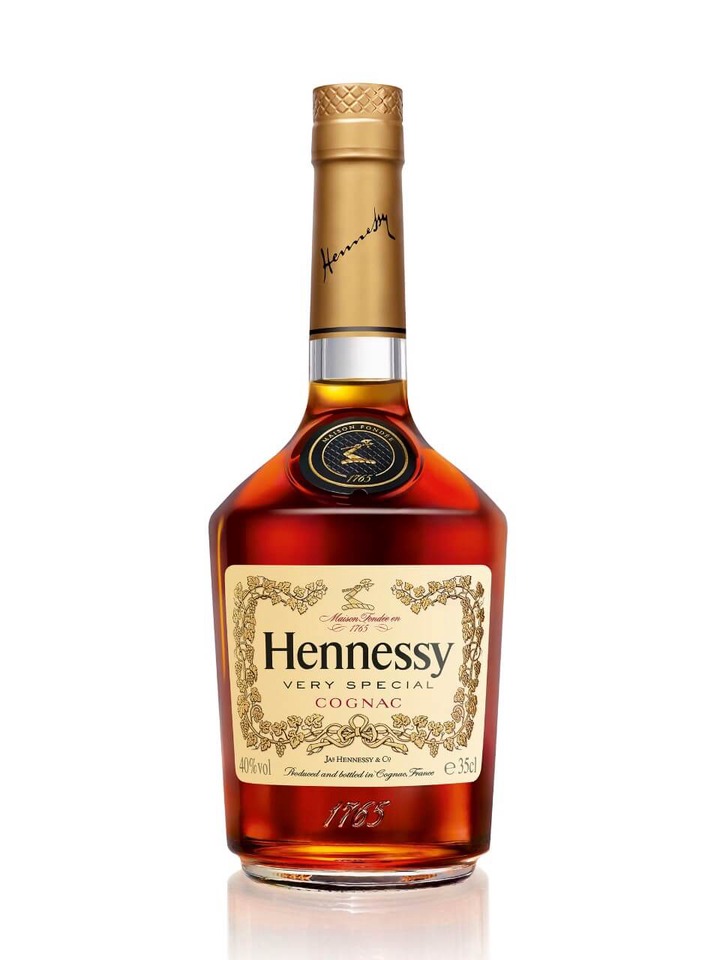 "It has a huge detrimental impact on jobs, the economy, confidence in our Covid-19 reaction, and, of course, company performance," he said.

Pick n Pay was concerned, he added, that the country's crisis was being utilized by some in government to address liquor policy issues rather than going via constitutional channels. He was particularly concerned about the limits placed in advance of the next municipal elections. He believes the focus should be on getting the entire country immunized. 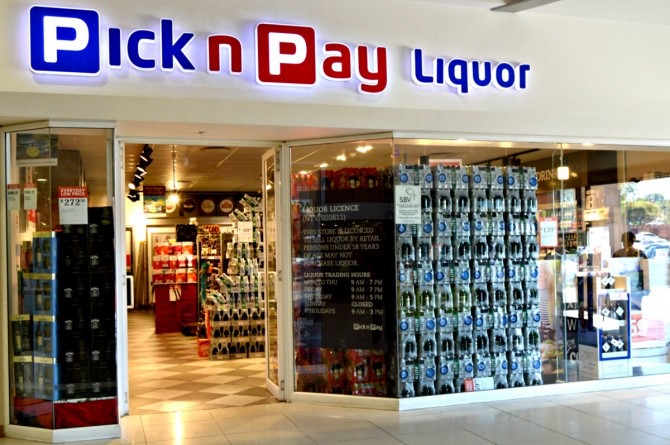 The riots that erupted in KwaZulu-Natal and Gauteng in July intensified the impact of the booze sales bans on Pick n Pay. The grocery retailer, which also owns the Boxer supermarket chain, said the disturbance cost them R930 million in sales and caused damage to 212 of its stores. Its two largest distribution centers in KwaZulu-Natal were severely damaged and all merchandise was looted. During the peak of the looting, Pick n Pay had to close 551 more stores as a precaution.

Pick n Pay's turnover climbed by 4% to R46 billion in the last six months. Its gross profit margin fell from 19.6% to 18.2%, and its prices grew by only 3.6 percent, compared to 6.5 percent for food inflation. However, headline earnings for the first half of the year climbed by 40% to 61.28c per share. The company's Boxer division, as well as Pick n Pay's clothes sector, had great results. When compared to the same period previous year, Boxer's own brand sales increased by 26%, while garment sales increased by 26%. 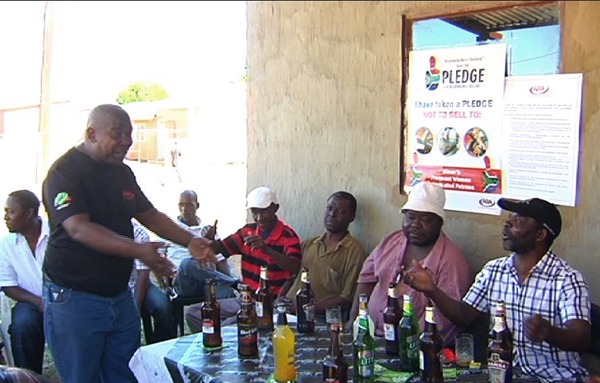 The company's interim dividend nearly doubled to 35.8 cents per share. Pick n Pay's stock increased by more than 1% on Wednesday.

Ways to apply a chemical peel at home.