As everyone probably knows by now, Tokyo Sexwale is one of the most wealthiest individuals we have in South Africa. According to Forbes and multiple finance publications, he's estimated to be worth around a whopping R1 billion. 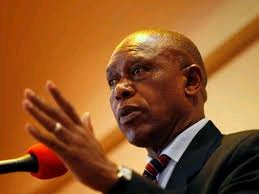 Most people know Tokyo as a struggle hero was imprisoned alongside the likes of Nelson Mandela at Robben Island prison after they tried to overthrow the apartheid government.

When Nelson Mandela got released from prison in 1990, Tokyo was still imprisoned but in no time, he got released too and it was a really turn around moment in the history of South Africa.

He was was Minister of Agriculture under Mandela's reign from 1994 to 1999 and afterwards, Tokyo did the most surprising act no one would have ever thought of by leaving politics completely and venturing in the business world. 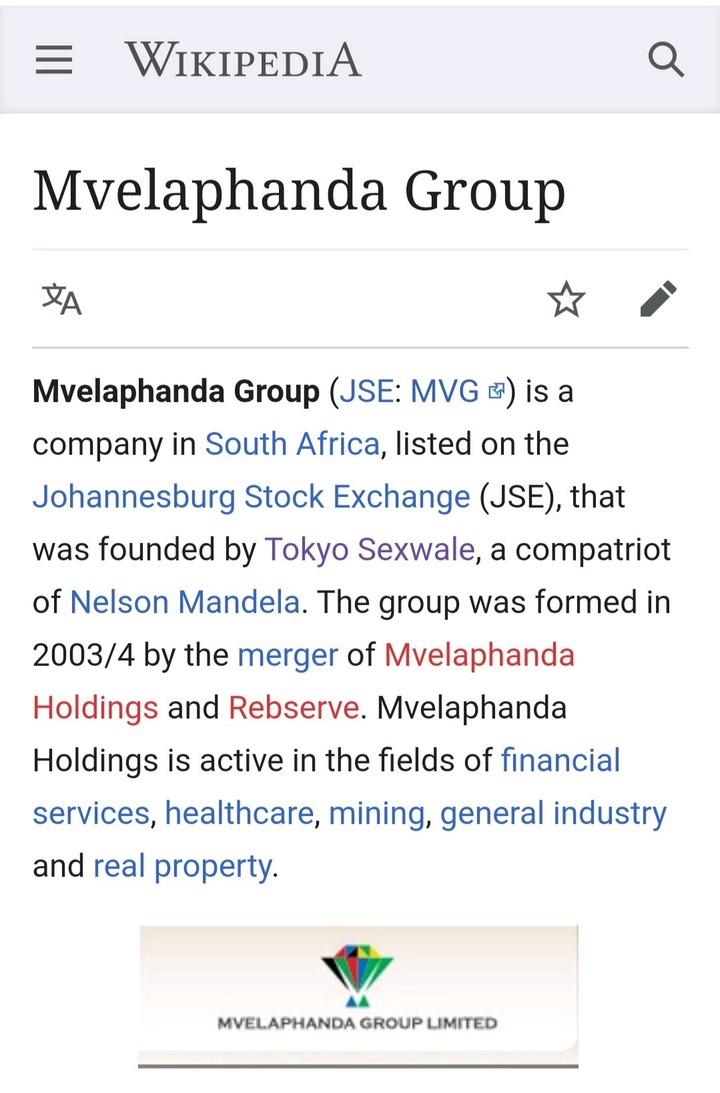 He launched his own company called Mvelaphanda Group, which is an investment company which invested in multiple industries including mining, banking, telecommunications and technology. It is with this company where Tokyo made his fortunes.

WHAT DO YOU THINK?? LET'S TALK IN THE COMMENTS