If you are complaining about load shedding, the worst is yet to come. Molefe drops a bombshell. 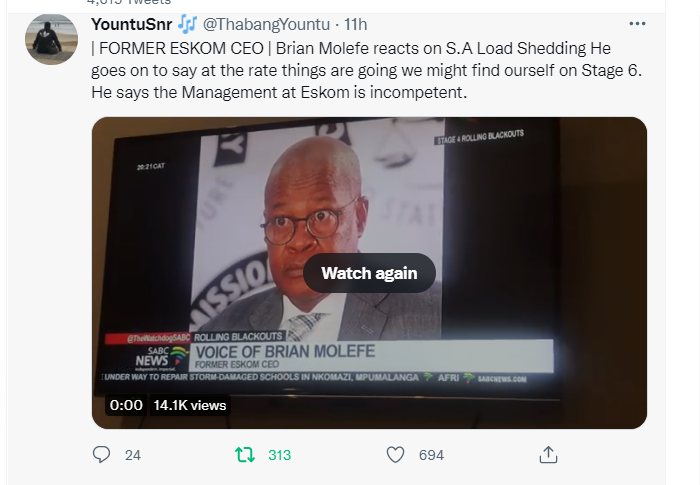 ‌The government, according to President Cyril Ramaphosa, is working day and night to find a solution to the country's energy dilemma. With stage four load shedding, Eskom has dropped the country under darkness, which will last until Friday. This has had a significant impact on businesses, with Eskom management being described as "totally overwhelmed" by the Black Business Council.

Since then it has demanded that Andre de Ruyter, the CEO of the electricity utility, and the board of directors resign. President Ramaphosa, on the other hand, has called for patience, claiming that the situation is complicated. 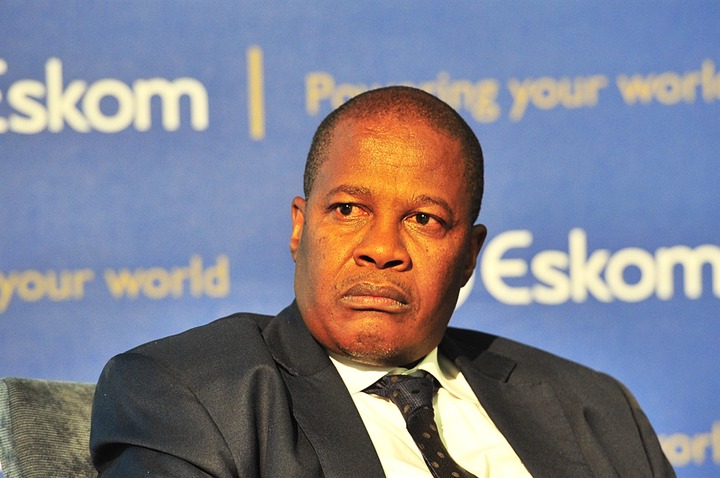 Eskom has declared that Stage 4 power shedding would be implemented until 05:00 on Friday morning. Following that, Stage 2 load shedding will be imposed until 5:00 a.m. on Saturday. This, according to the utility, is due to continuous generation capacity limitations. The intensification of load shedding, according to Eskom spokeswoman Sikhonathi Mantshantsha, is necessary to ration the residual emergency generation reserves, which were heavily utilised on Monday.

"It was expected that a further seven units would be back in service by Monday, but this did not happen." A generating unit at Arnot Power Station also tripped this morning, adding to the power outages. Eskom apologizes for any difficulty caused by load shedding and urges that the public minimize their electricity consumption to assist us in overcoming the constraints. If there are any significant modifications to the electricity system, Eskom will communicate as soon as possible,” Mantshantsha said. 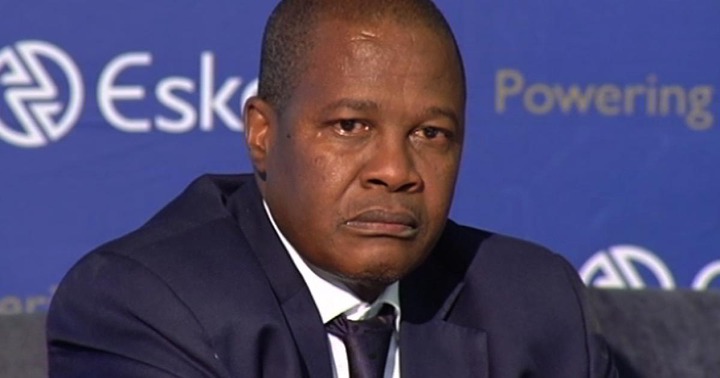 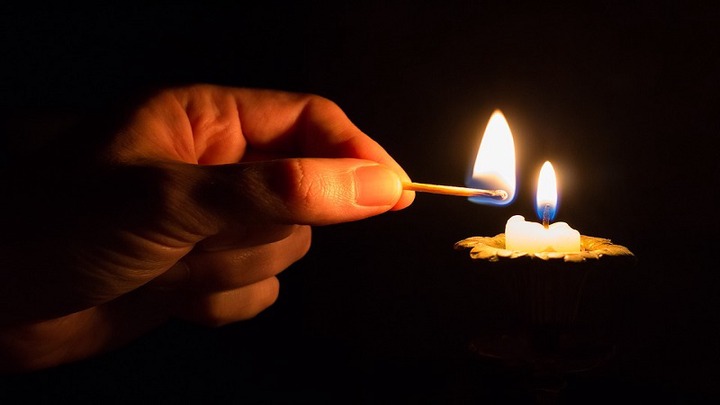 People thought that the crisis at Eskom was under control. However, the former CEO of ESKOM Brian Molefe came out and dropped a bombshell, when he told the media that things are getting out of hand, and South Africans might experience Stage 6 of load shedding for the first time. People are already frustrated by what is happening in the country and they hope that the solution came by Ramaphosa will be effective.

“Brian Molefe reacts on S.A Load Shedding He goes on to say at the rate things are going we might find ourselves on Stage 6. He says the Management at Eskom is incompetent”

Esaan, Checkout What Was Seen On The Back Of This Car Which Shook A Lot Of People (see pic)