Bitcoin regulations allow the goverment to monitor all transactions because without any monitoring bankers know people will remove their money out from the banks, which will make them and their company go bankrupt.

Bankers don't like competition. Their rigged game in which they always win (socialize losses, privatize profits) is starting to show its cracks. Bitcoin is the answer to the failings of fiat. No inflation. No bailouts.

JP Morgan is literally buying Bitcoin. People need to understand this is how institutions shake out the week hands, manipulating the market so they can buy it all up for themselves. people should not get rid of their Bitcoin.

They can't "control" bitcoin. It's a decentralised and public network. There's no bitcoin headquarters or a Mr. Bitcoin they can shut down. They can't confiscate it. They can tax it, they can try to block you from buying or selling it for fiat but they'll never control it.

Theoretically nobody can control it but to live in the normal FIAT society, eventually one will need to cash out. That's the bottle neck.

We must also be careful to never say never because they might find a way. There will probably be both, decentralised and centralised but as powerful as these people are financially, I wouldn't doubt that they will somehow someway control it. They have that much money and power and influence to do anything.

Some people argue that this has happened before: FDR seized all gold bullion and coins via Executive Order 6102, forcing citizens to sell at well below market rates. Immediately after the “confiscation”, the government set a new official rate for gold that was much higher as part of the Gold Reserve Act 1934.

Bitcoin isn't gold though and that's the entire point, It's not tangible and cannot be confiscated. You can store your seed phrase in your head and leave the country if need be, and there's nothing a government can do about it. 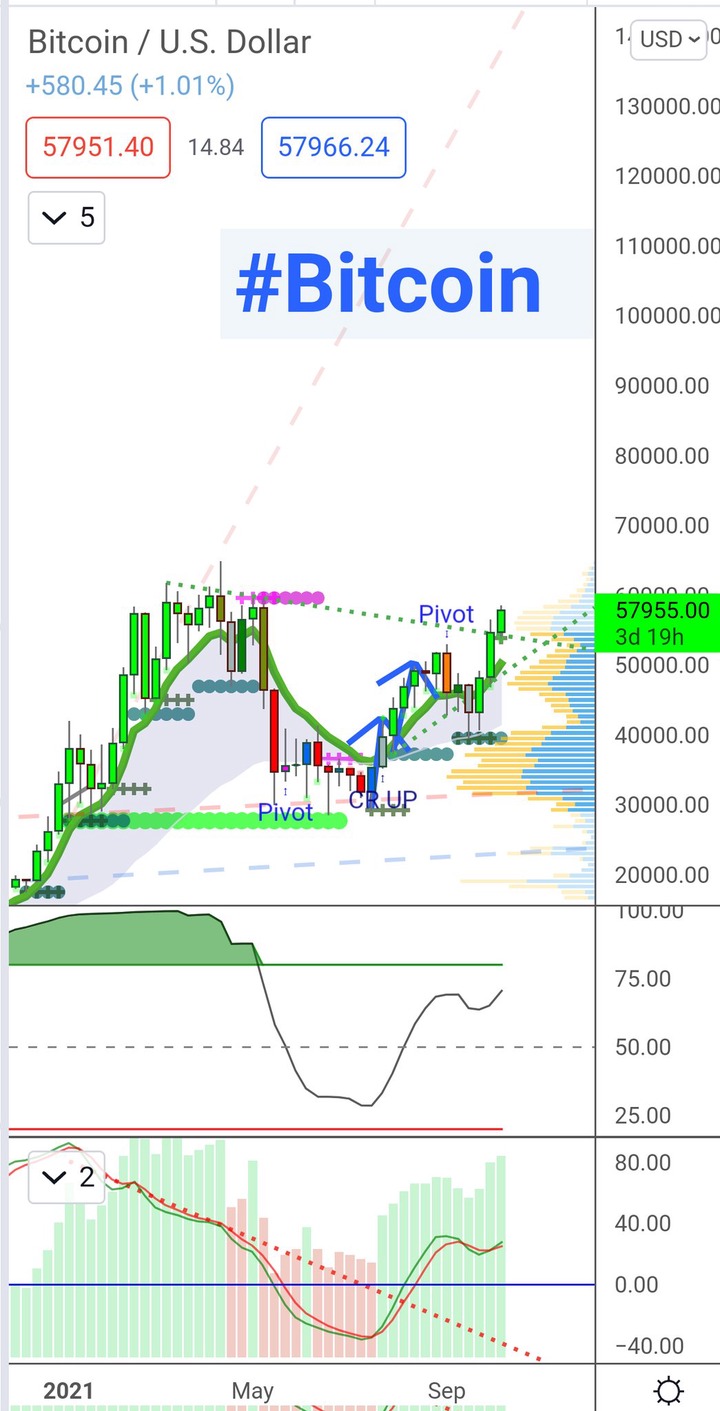