Jason Naidoo, 43, of Durban, appeared alongside Xolile Zakhe and Richard Meyer, both 46 and from Gauteng.

Zakhe and Meyer are directors of the Gauteng-based company, Prometheus Capital, while Naidoo is the director of Kwazulu-natal-based Vortex Healthcare.

According to the charge sheet, Zakhe and Meyer applied for the tender to supply PPE in the Eastern Cape in May 2020, as did Naidoo. 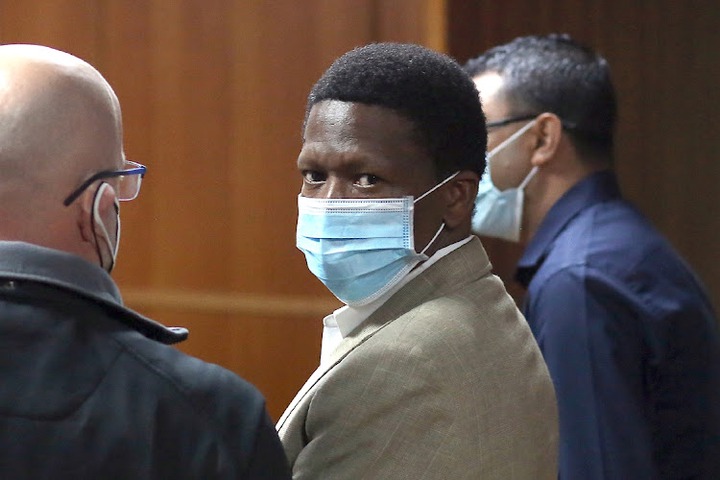 The tenders were strictly for Eastern Cape-based companies and residents, according to the Hawks, and it is alleged the men used fraudulent Eastern Cape addresses in their tender applications.

The three men handed themselves over at East London’s Fleet Street police station on Wednesday morning and were arrested and formally charged.

According to the charge sheet, the three men “submitted fraudulent lease agreement of premises as their physical address to the department together with other documents related to the application of the tender”. 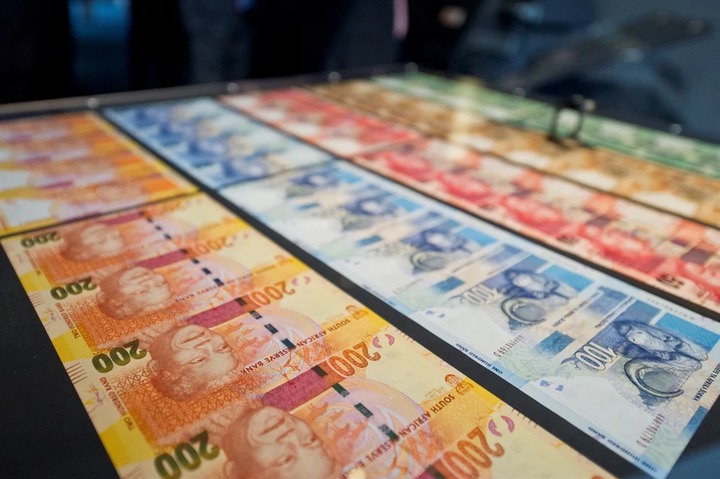 Prometheus Capital was awarded R2m while Vortex Healthcare was awarded R1.2m. The Hawks said the companies delivered the PPE as stipulated in the tender specifications.

Provincial Hawks spokesperson Captain Yolisa Mgolodela said: “It is alleged that the two Gauteng directors submitted fraudulent lease documents to the department of health in the Eastern Cape, giving a misrepresentation of being residents of the Eastern Cape as that was part of the requirements then.

“On the same day, a sole director from Durban is also alleged to have misled the department of health claiming to have a [local] lease agreement as well, thus qualifying him to benefit from the PPE tender.

“Services were rendered by the respective companies and more than R3m was paid by the department,” Mgolodela said. Magistrate Twanett Olivier granted them bail of R10,000 each. They will appear again on July 18.

Prosecutor advocate Siphamandla Ngxokolo said the state would add a charge of forgery and uttering when the trio appear again.

Provincial health spokesperson Yonela Dekeda said the outcome of the arrest of the three was as a result of investigations by the Special Investigating Unit into all Covid-19 procurement.