OPINION| The Zimbabwean Currency is Dead

The fall and demise of Zimbabwe dollar against hard currency is shocking. National treasury still believe in the local currency which is fast losing value week in week out 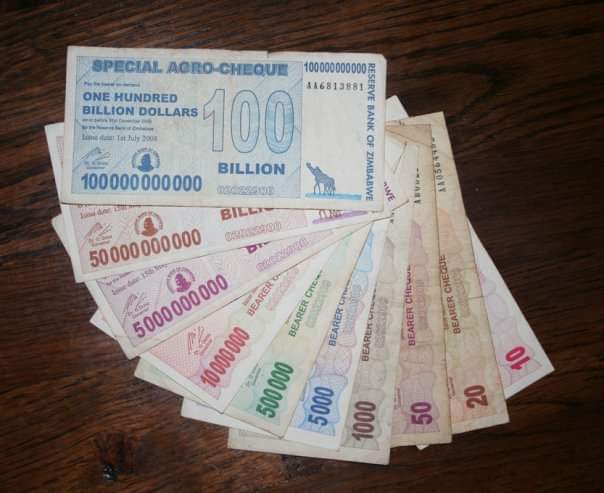 Reserve Bank of Zimbabwe introduced foreign currency auction system mid 2020 to curb the gate-away exchange rate between local currency and United States dollar. It only had a temporary reprieve and last week the exchange rate closed at about $ USD 1:00 : $ ZWL 86.00.

When the auction system was introduced, Zimbabwe dollar partially maintained stability and constancy trading at about $ USD 1.00 : $ ZWL 82.00. The auction floor is a platform, where RBZ auctions foreign currency to corporates 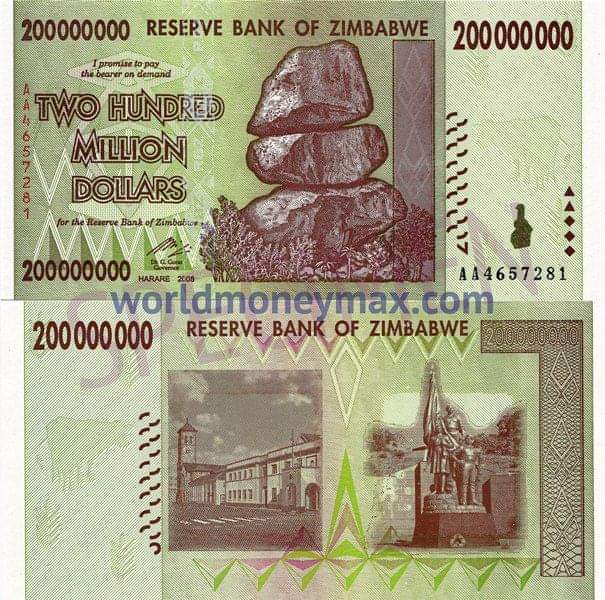 However, they are not all companies which access cash on the Reserve Bank of Zimbabwe auction platform but several companies walk out empty handed. Out of those companies which benefit from the auction system, some of these organisations act unscrupulously, ending up selling commodities in hard currency 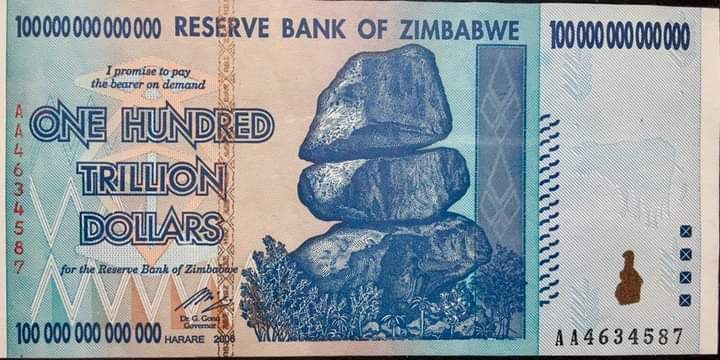 It is however unfortunate that the public become short-changed when the same culprits have sourced US dollar through formal system buying using RTGS. The worst part is that general public can't access foreign currency as banks together with Bereau de changes are also dry to trade cash to people. Most of cash is being traded on the back market with rate skyrocketing unprecedentedly.

The parallel exchange rate is astronomically hitting highs ranging from $ USD 1:00 : $ ZWL 155.00 to $ USD 1:00 : $ ZWL 160:00. This is an indication that what is being referred as official rate accessed at the auction system is for people with money already. Poor citizens have to battle it out in the streets to buy the expesive USD dollar which quickly erodes their poor earnings.

It implies that what people are earning becomes inevitably nothing, considering that economy has totally rolled back to self dollarisation. Employment sector is the worst affected because their currency of remuneration is the dead Zimbabwe dollar, and only an insignificant band of employees is getting paid with US dollar.

Generally, about 90% of working class is remunerated using Zimbabwe RTGS or dollar while maybe 10% is being given Nostro or US dollar. In addition to that another group of about 20% is proportionally paid both at a ratio of about 1/3 US dollar and 2/3 RTGS.

The gap between official exchange rate and parallel market rate is not feasible by any measurement and it resembles how citizens are suffering over dead Zimbabwe dollar. The Minister of Finance and Economic Development, must swallow his pride and re-dollarise without any further delay.

What matters most is that super rich people who control economy are the beneficiaries of US dollar at the RBZ auction system, while the poor are at the losing end grappling with black market rates which are beyond the reach.

Those who are also at the pinnacle of organisations are not given dead Zimbabwe dollar and if they are to be given any it will be only a formalities. Urgency to act by authorities and policy makers upon this catastrophic route is required to avert further crisis