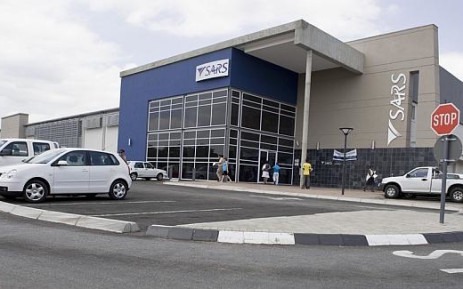 OHANNESBURG - The National Education, Health and Allied Workers Union (Nehawu) said that it couldn't say with assurance how long its arranged strike would endure at the South African Revenue Service (Sars) yet it has cautioned that administrations will be genuinely impacted.

Nehawu said that it was at a high level phase of arrangements for the pay strike, which authoritatively starts off next Wednesday.

The association said that it had gotten a command from its oppressed individuals at Sars to show following a stop in wage talks after the business postponed a zero percent expansion offer against the association's interest for 12% no matter how you look at it.

Nehawu said that it wouldn't withdraw on its requests, saying that laborers were ready to send an unmistakable message to any business that they ought not be underestimated.

The association's secretary-general, Zola Saphetha, expressed that without laborers, Sars could never have accomplished the more than R1.2 trillion income assortment.

"However the foundation doesn't esteem nor value the commitments made by these specialists in making Sars a working organization," he said.

In the mean time, Nehawu's leader, Mike Shingange, expressed that with other trade guilds ready, the effect of the strike will undoubtedly be felt.

Laborers are supposed to walk to Sars workplaces in the Western Cape and Gauteng as well as to Treasury and the Department of Trade and Industry one week from now.