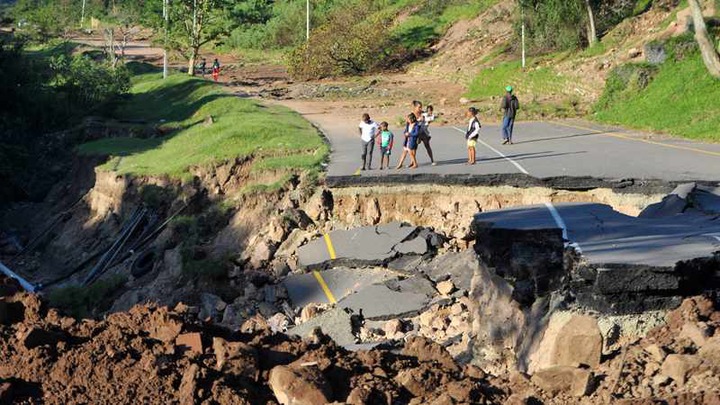 floods has not yet shown up, a month after the catastrophic event struck the region.

This is as per the DA which additionally asserted that National Treasury had wouldn't deliver the assets in light of the fact that the commonplace government had not given a breakdown on how the cash would be spent. The party held a press instructions yesterday on the public authority's supposed inability to answer the fiasco.

Nonetheless, the commonplace government rubbished the cases, with government representative Lennox Mabaso blaming the DA for wading into controversy to mutilate the public authority's work.

DA KZN pioneer Francois Rodgers uncovered yesterday that the area had not gotten one penny of the cash guaranteed by President Cyril Ramaphosa and the National Treasury.

The party said it has been over a month since the floods which cost the area resides, homes and left general society and private area with a R25 billion foundation bill.

"In spite of a confirmation from President Ramaphosa - that the public government would contribute R1bn from its possibility save in National Disaster Relief Funding to KZN - the area won't get any cash and will rather need to re-focus on its as of now limited financial plan to cover the sum," he said.

Dr Winnie Mashaba: I’m overwhelmed by the support and most humbling words from all of you.