Dan Ojowa who is the Founder, Chairman, President and CEO of The Ojowa Empire which he launched in 2008 upon completion of his undergraduate business studies has recently took to Twitter to tell the president of the Economic Freedom Fighters Julius Malema that they should unite the African continent and make it an empire. 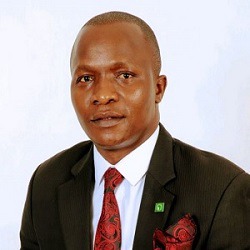 And he has been advocating for the borderless Africa. Today, the African continent has about 54 countries; and it remains to be seen if indeed the idea of united African, will be achieved in this lifetime. 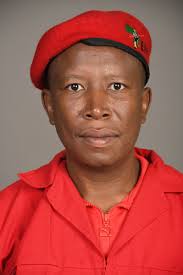 The reason why Moshe hosted a memorial service for his dog