Did You Know: Mashaba’s Business Once Burned Down, Here's How He Recovered

By ZIPPSTAR (self media writer) | 15 days ago 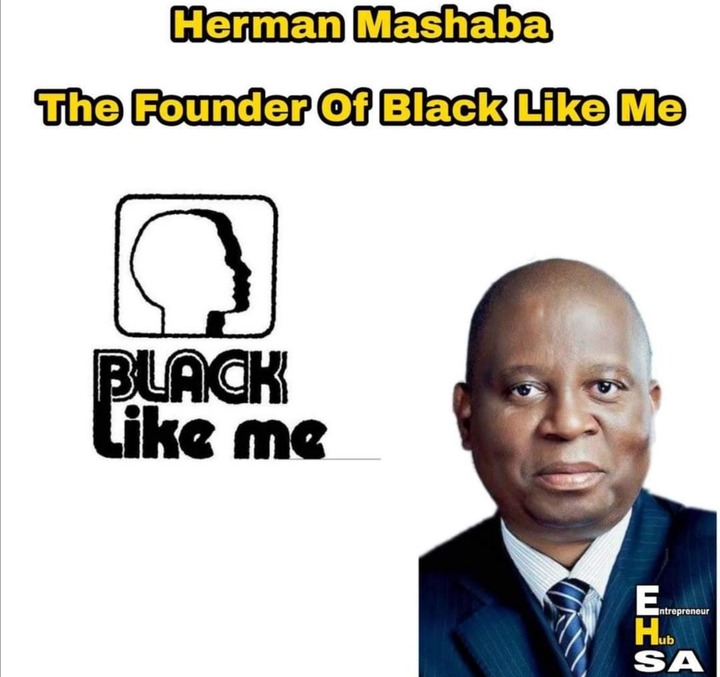 Herman Mashaba is so involved in politics these days that many South Africans think he's always been a politician but that's far from the truth, he was a successful businessman before he decided to lock horns in politics and as he always puts it, "save the country from the corrupt ANC"

The thing that makes Herman be considered a great businessman is that he became successful during a time when blacks weren't allowed to be successful, as apartheid cruel laws were suffocating them to never amount to much in life but despite that all, he defied the odds and made a name for himself in the business world. 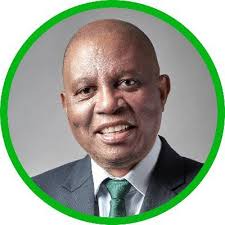 He established a hair product line called Black Like Me in 1985, which coincidentally, was also Valentine's day. He grew the business from being a small time fish in the market to competing with big brands on a worldwide scale. 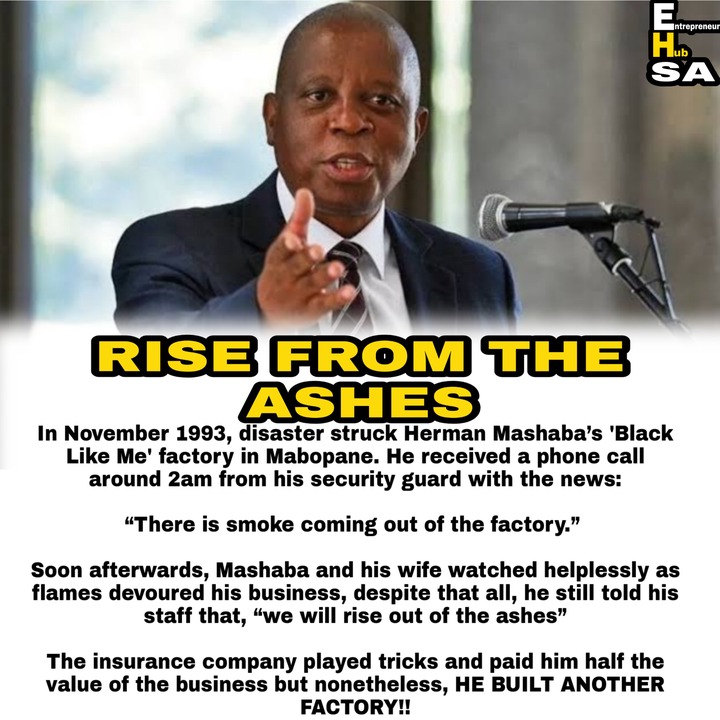 Just like in politics, business wasn't easy, Herman was nearly finished when someone burned his hair product factory in Mabopane but despite that all, he made a come back and build another factory in Midrand which still exists to this day.

This is really interesting because it shows that Mashaba knows how to raise something from the dead and since South Africa is currently a dead country, Mashaba had the possibility of raising it from the dead like he did with his factory.