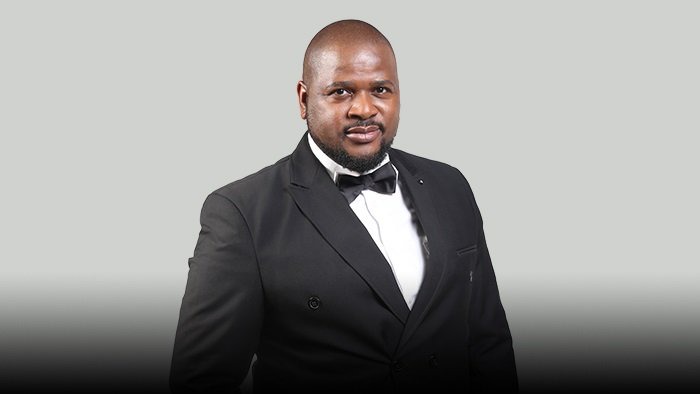 Sebasa Mogale, the host of THOBELA FM's evening unit, has been suspended.

This follows a recent episode of the TV show Carte Blanche in which he purportedly promised customers high profits on bitcoin investments but never followed through.

According to the Daily Sun, more than 100 people were allegedly duped, with Bonoko Stamp losing R230,000.

"I heard about the bitcoin investment in Thobela. On weekdays, I used to announce it. I trusted him since he seemed persuasive and was on the radio. Then I went to his office, where I discovered more than 20 people attending an investment workshop," Sello explained.

"I was told that investing R200,000 would yield a monthly profit of R50,000. "At first, I didn't trust him, but he convinced me that the trade was legitimate and that he would not defraud us because he was a famous figure," he explained.

Sello was working as a salesman at the time.

"I was one of the company's top salespeople, but I resigned after Sebasa's promise." "I deposited all of my savings in your company," he explained.

After a few months, however, there was no monthly payment, and Sebasa no longer answered his phone calls.

"I tried contacting him, but he didn't pick up." He eventually told me that I needed to send an email. Finally, he stated that there was no guarantee of payment. "This is when I understood I had been duped," Sello said, adding that he had not filed a complaint.

"I learned about the bitcoin investment on Thobela," stated another victim Gilbert Mokganya. I'm not working and rely on selling hens to make ends meet. So I decided to invest when I heard about this possibility."

R12 000 was allegedly stolen from Gilbert.