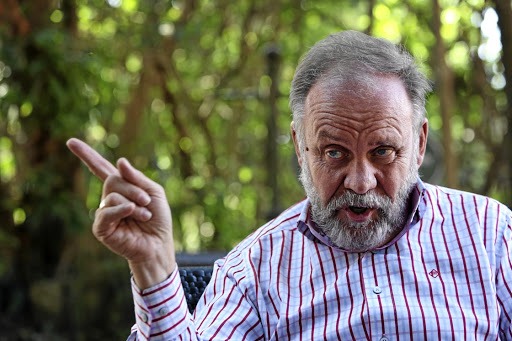 ANC has been promising to pay it's workers for numerous months now, but all the promises have not materialised into payments.

Recently the ANC general manager Fébé Potgieter issued a statement acknowledging that the party has not been able to pay it's workers for three months, a factor which has impacted negatively on the well being of the staff workers.

ANC workers now have a very low working morale and many of them have pilling bills they have not been able to pay due to the non payment of their salaries over the months. 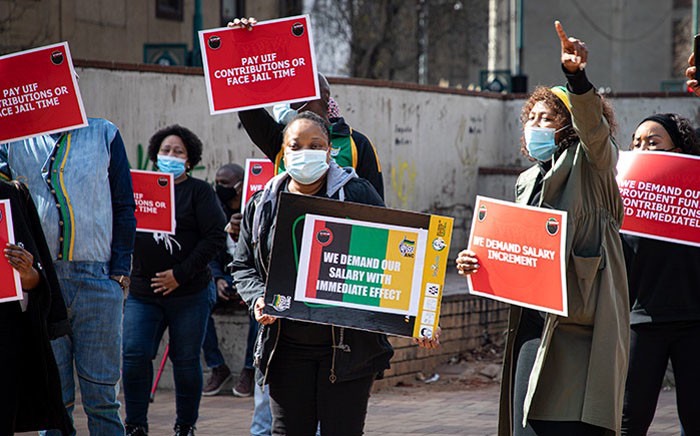 The party has now promised once again that the salaries for ANC workers will be paid by the 15th of December.

This promise was however rebuked by ANC veteran, Carl Niehaus who described the failure by ANC to pay it's workers as "callous cruelty".

He said ANC has broke a lot of promises they made with the workers and now what they still offer are promises.

"This litany of broken promises has been going on month after month. How can anyone still believe anything these people say?

I just spoke to a fellow comrade, and staff member. She is so distraught, she's in tears. She has a family to take care of. This is callous cruelty," said Carl Niehaus. 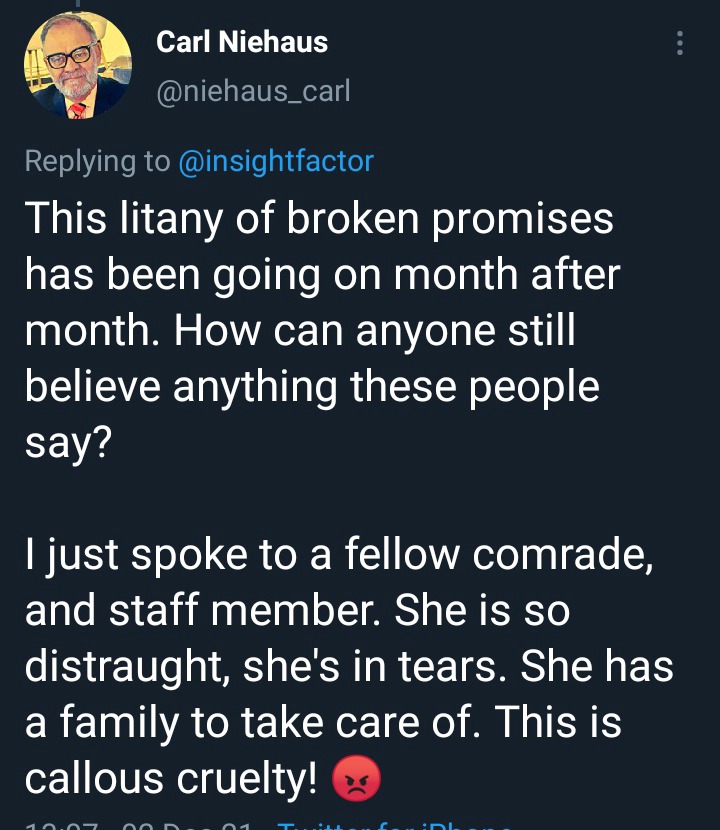 Carl Niehaus is one of the ANC staff workers who was expelled from their employment. He argues that his employment contract was terminated unfairly by ANC after he spoke strongly about worker's rights and the non payment of their salaries.

This comes at a time, president Cyril Ramaphosa is on a state visit to Cote d'Ivoire after visiting Nigeria. 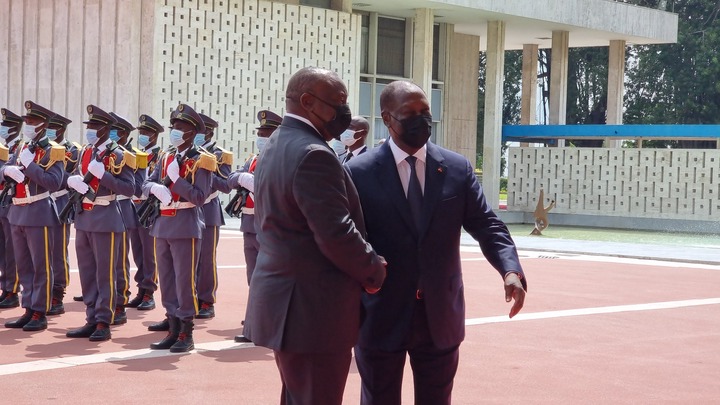 The aim of the visit is to strengthen bilateral relations, cooperation on the continental and global level as well as leveraging for mutual benefit the opportunities presented by the African Continental Free Trade Area.