Eskom is suffering because consumers are not paying for electricity and there are many illegal connections. We need to encourage people to pay for the services they receive, for the sustainability of Eskom

The government has blamed the additional blackouts on a recent wildcat strike by workers at Eskom, the state utility company, but the problems with South Africa's power grid run much deeper — rooted in an aging fleet of coal-fired power plants, a lack of maintenance, corruption, theft and vandalism. 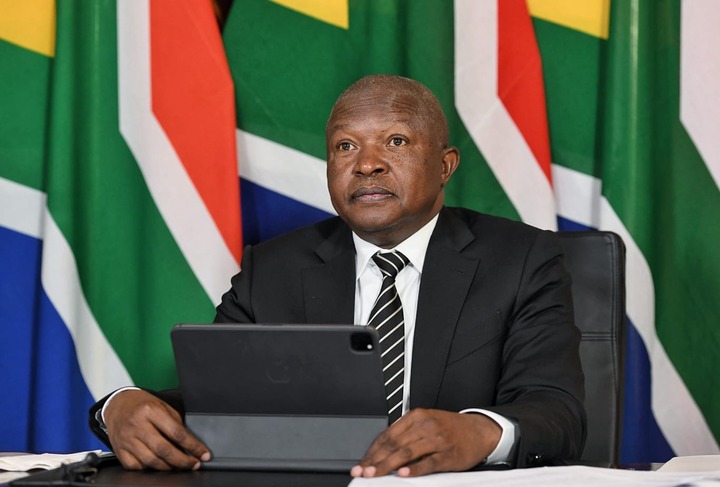 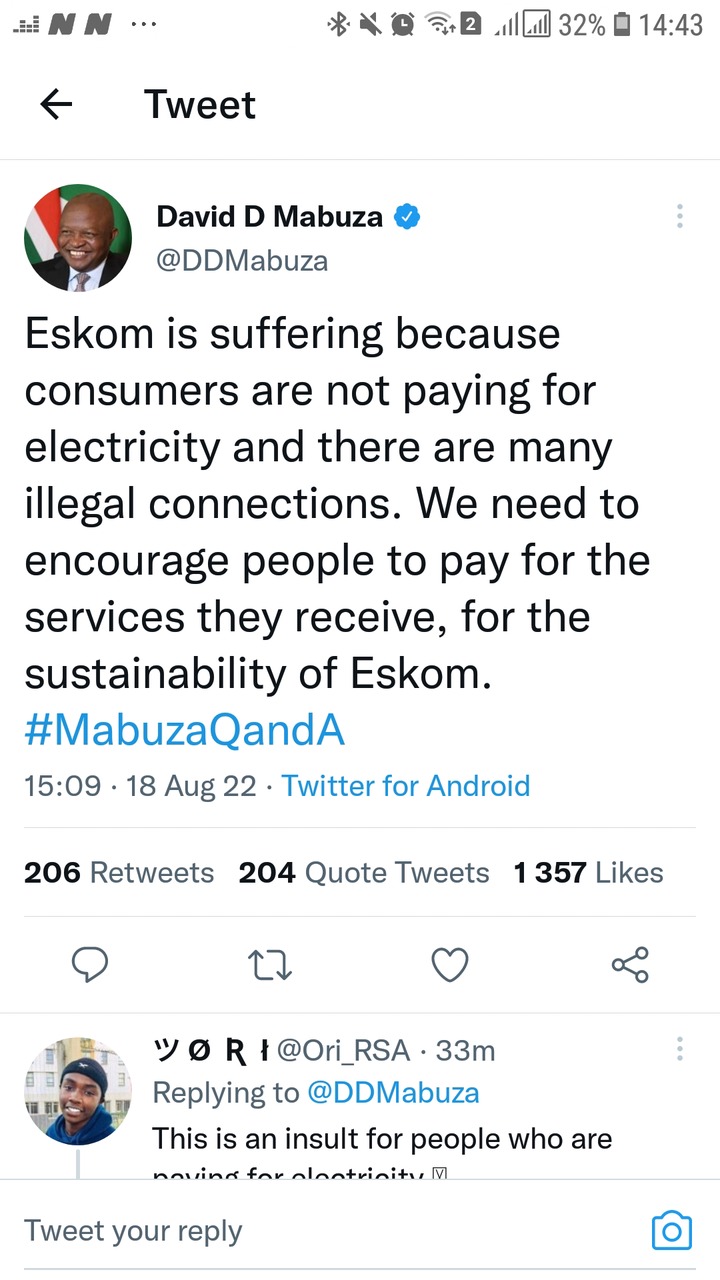 The country is fast approaching last year's figure of 2,521 gigawatt hours of electricity cut from the grid. So far, Eskom has shed 2,276 gigawatt hours, and it's only July.

To prevent a total grid collapse, Eskom cuts power to different parts of the country at a time. It's one of a number of ways South Africans are using the nation's aging infrastructure to survive. 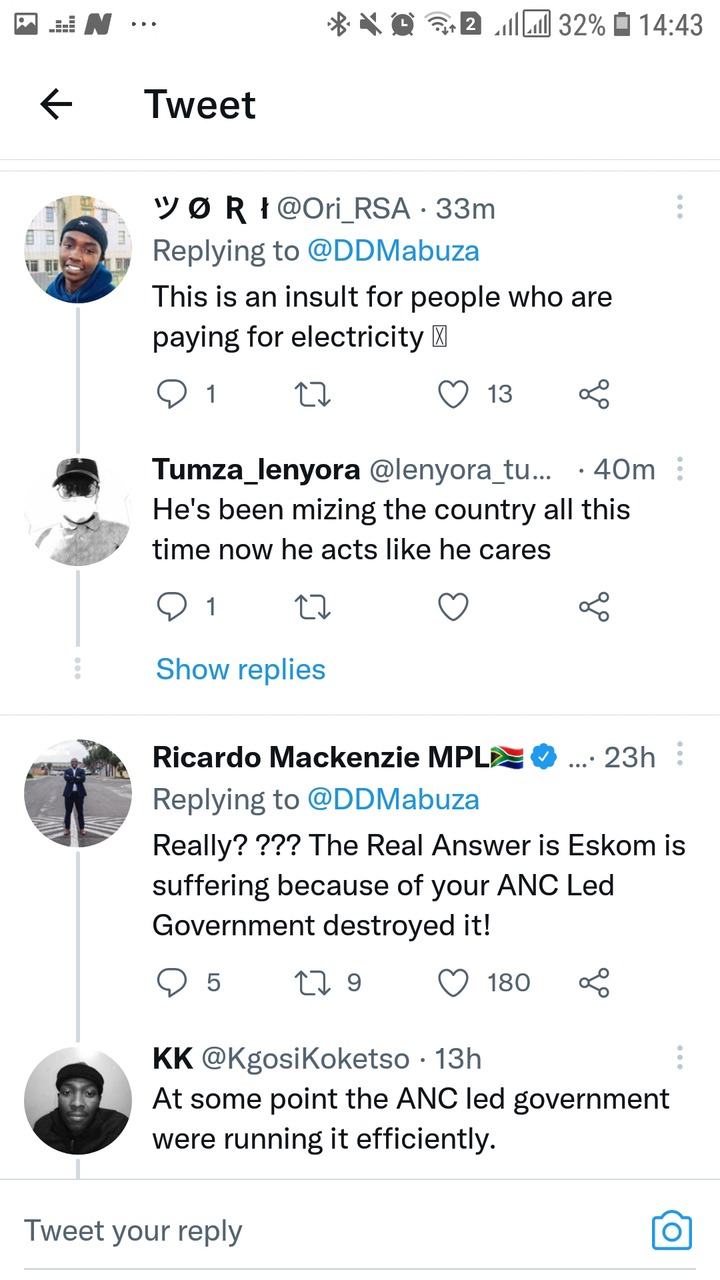 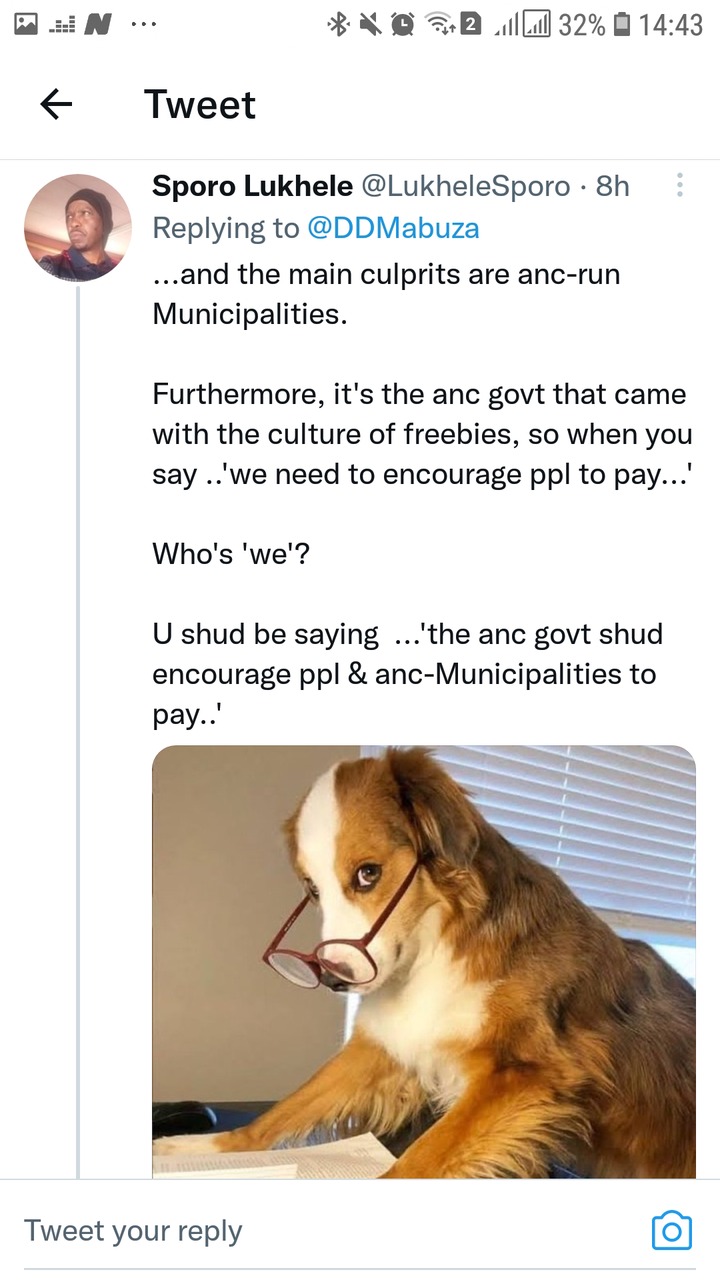 An estimated 8.5 million South African homes and businesses are without power. In a country with a population of nearly 15 million, that's a high percentage of population. But that is still a fraction of South Afrikaners, who are not the only ones affected. Nearly a quarter of households in South America have no electricity at all. 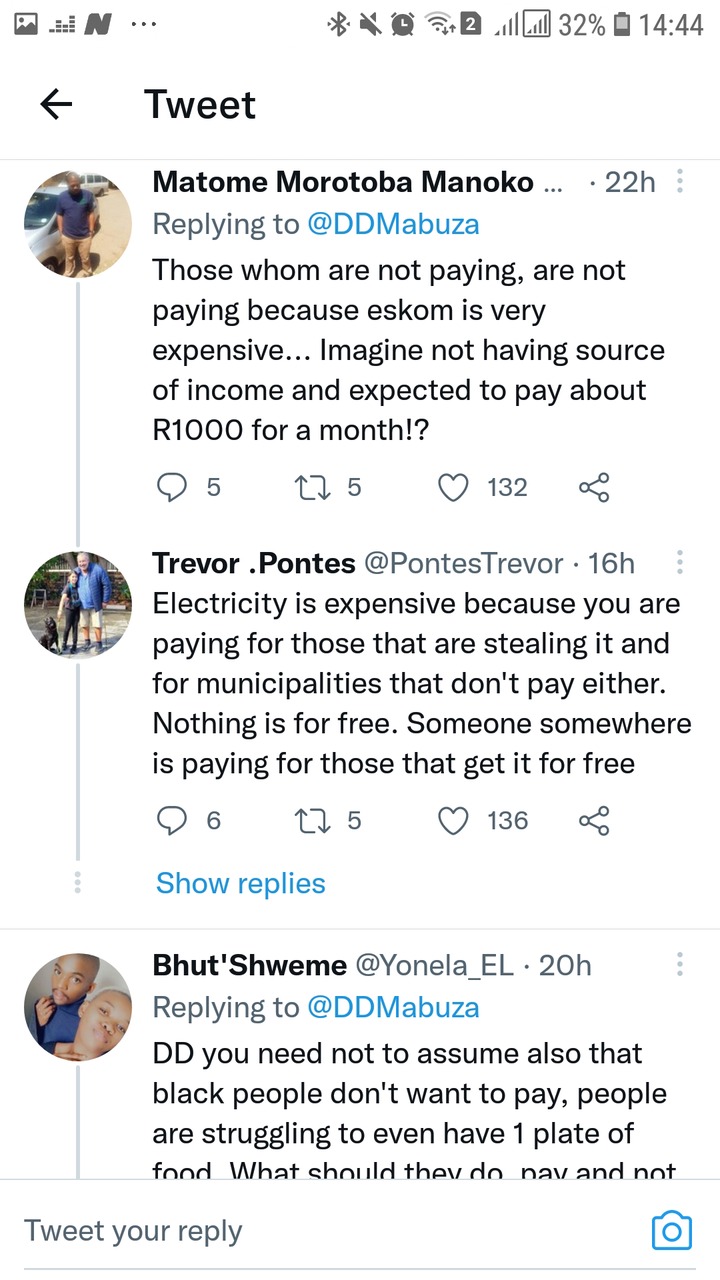 That's the same country where many people live without running water, with no power for heating or cooking, no hot water and no running taps. Millions of people in other countries, including India, Russia, Germany, France, Japan and China, are also facing similar issues.