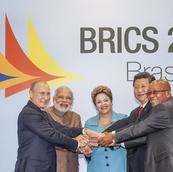 What happened to BRICS, did Cyril collapse it? BRICS was hope for many South Africans and Africans at large. This was a plan believed to have been organized by the former president Jacob Zuma. BRICS is a combination of 5 countries mainly Brazil, Russia, India, China and South Africa. BRICS SUMMIT The idea behind their collaboration was to challenge the status quo, and the evil imposed by big institutions, countries and organizations.... 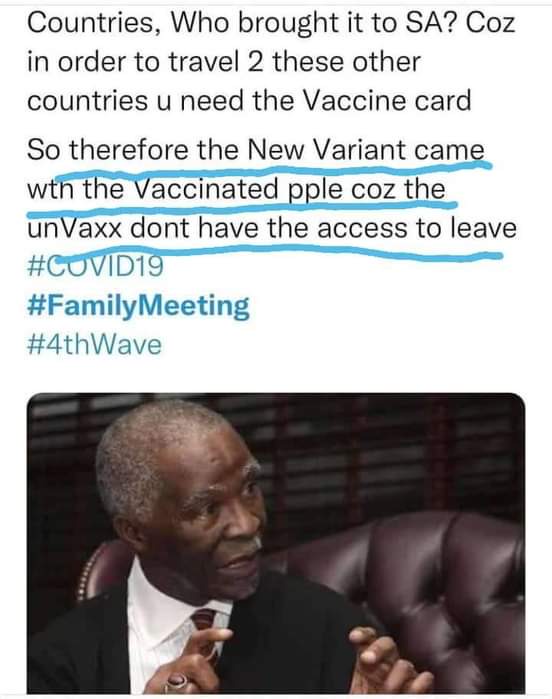 A new Scramble has hit the African continent. This Scramble has many drivers: the 1978 Deng Xiao Ping liberalizations in China; the 1989 collapse of the Soviet empire; the ICT revolution; the ease of global communications. The underlying dynamic is the end of the bipolar world of the Cold War and its replacement with multipolarity. According to HSBC (2011), in 2050 China will be the world's largest economy, with India number 3 and Brazil number 7. Russia will be 15th (below its old rival, Turkey). South Africa may be ranked 30th, yet has been invited to join the exclusive (BRIC) club. One has to ask, why? It is sad to note how low South Africa is assessed to be—currently it is around number 24 in the world; the reason for the fall is that the HSBC model includes population growth, and it is in this domain that South Africa is a loser, being constrained by the impact of HIV/AIDS on its life expectancy.

The original four BRIC nations include the factory of the world (China), the garden of the world (Brazil), the gas station of the world (Russia), and the back office of the world (India). South Africa comes to the club both as jeweller of the world and as gatekeeper. China, Brazil, and Russia all have considerable expertise in mining exploration, extraction, and processing.

In terms of demographics Brazil and Russia are dwarfed by the Asian giants, whilst South Africa's population is even smaller, standing midway between that of Brazil's Sao Paulo state and India's Gujarat. It is tiny. Nonetheless China, followed by Russia, invited South Africa to join the BRIC club, which it did in Beijing in April 2011.

Up to 2006 South Africa was the largest source of FDI to the African continent, which came about through the deliberate policy of the SA Reserve Bank of permitting these levels of investment whilst restricting outward flows to the rest of the world. Curiously, South Africa was also the largest recipient of inward foreign direct investment (FDI) on the continent, which, with the exception of the automotive industry, was channeled into merger and acquisition activity. Today China leads as Africa's main source of FDI, with indications that the USA has now re-focused attention on Africa.

This paper will seek to understand what it is, despite its small size, that makes South Africa so attractive to the BRICs. If indeed it is primarily the gatekeeper role, then South Africa must think far into the future, much as the East Asian Tigers are wont to do, and think through a longterm strategy. It will be argued that the country has limited room for manoeuvre, and that joining the Club, as the minor player, may prove to have been an inspired decision.

Kaplan (1983) noted that South Africa was then already unique among emerging economies in its role as an exporter of FDI. This is a surprising finding given the popular view that anti-apartheid sanctions had hermetically sealed off the country. This was never the case—Anglo American Corporation, for example, already invested in Brazil from 1978; and according to Kaplan Anglo was the largest source of FDI to the USA in the early 1980s. The openness that the South African minerals-energy complex entailed (Fine and Rustomjee, 1996) meant that sanctions were always permeable. The West wanted and needed gold, platinum, and chrome.

From 1992 onward, main board players listed on the Johannesburg Stock Exchange began to register secondary listings abroad, whilst others expanded into global players through mergers and acquisitions (South African Breweries) or by dint of being first to market (MTN). South Africa Incorporated spread over the Limpopo, and then across the world, supported by a home base of expertise in project management, logistics, scientific and technical services, legal and financial services, and research and development. This was particularly so in mining project development involving companies with today's mantles of Anglogold Ashanti and BHP Billiton. Newcomers include African Rainbow Minerals.

Another important flow emerged, this being that of people. Migration from South Africa's rural areas to its cities accelerated, entailing a reversal of the forced removals of apartheid, and a tidal flood of people resumed southwards across the Limpopo, not only as economic refugees, but also as migrant students. The country retained its position as the leading scientific nation in Africa, hosting an innovation hub in Gauteng Province and providing tertiary education at low cost to some 55 000 African students from across the continent. In terms of science and innovation capacity, only Tunisia comes close.

But larger forces are now in play: the country is subject to encirclement as China and India squeeze from the east, Brazil from the west, and Russia from the north. Indeed Russia, despite its own financial strains, was in 2006 the largest source of FDI to the developing world (DBRE, 2008). The squeeze is far from uniform: China and India will contest for power over the Indian Ocean; Brazil, in part to protect its offshore oilfields, is expanding its navy across the South Atlantic, while Russia remains a formidable military power and must adjust its warm water strategy to take account of the new realities on its southern marches. 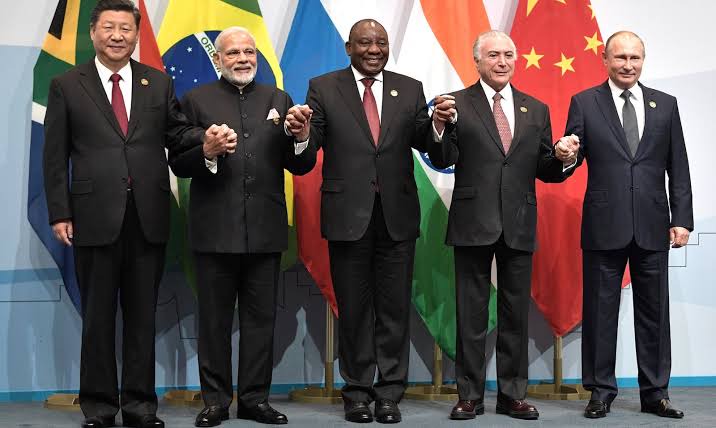 It will be argued that South Africa can continue as the Gateway to Africa provided it enters into a strategic alliance with Brazil in the larger context of a SADC-MERCOSUR merger anchored on concrete projects. The Gateway project will unfold alongside the construction of the new developmental state as envisaged in the New Growth Path (EDD, 2010). The South African government is critically aware of the importance of the Gateway, giving special emphasis to this in the most recent amendments to tax law (Treasury, 2011). The two are interdependent, and stand and fall together. The proposed African Free Trade Area (AFTA) will also play a role in cementing such an alliance (Business Day, 2011. https://www.businessday.co.za/articles/Content.aspx?id=145703).

KZN FLOODED WITH WATER AFTER THIS HAPPENED- Ladysmith

So Weird: Remember This Tribe Where Women Fingers Are Chop Off When Your Husband Dies.

We mourn the loss of 45 boys during a recent circumcision tour in Cape Town.

A child is traumatized after seeing his 9 year old friend drowning in the river.

Here are 8 scary images from the recent Ladysmith flooding that show you how bad the situation was.

"Top billing has to visit some of the villages in Limpopo" A huge house left Mzansi speechless.