The board of the Passenger Rail Agency of South Africa (Prasa) suspended Zolani Matthews this week for possessing dual citizenship, which the board claims poses a security risk, only weeks after it attempted to terminate his contract for alleged non-performance. The board of directors, led by Leonard Ramatlakane, announced Matthews' precautionary suspension, citing a "alleged sensitive subject involving a security violation and other contractual duties." 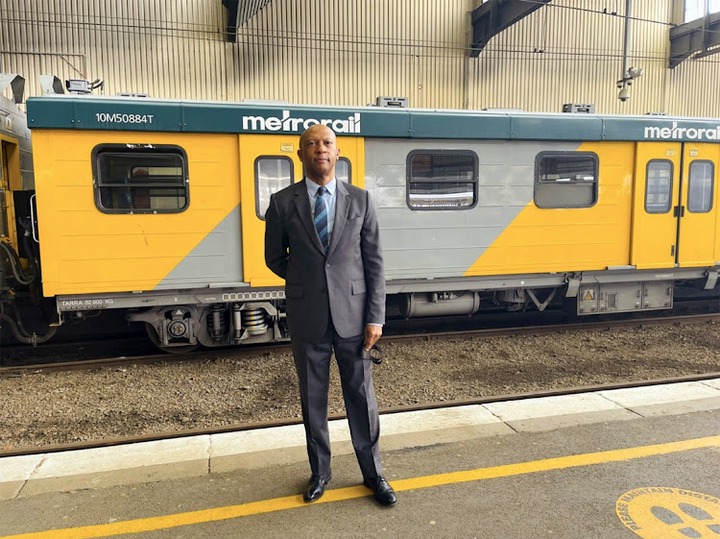 According to Prasa sources, Matthews has been suspended for allegedly failing to declare his dual citizenship. Matthews is the son of late struggle icon Joe Matthews, who earned dual citizenship while living in exile in England. Matthews is the younger brother of Naledi Pandor, the minister of foreign relations and cooperation. He previously served as chair of the Ports Regulator and as a member of the Post Office's board of directors.

"The security violation they're referring to is the assertion that he typed RSA instead of dual citizenship on his job application form," one source said. "The fact is that when he was interrogated by state security as part of the screening process, he said that he had dual citizenship and is prepared to give up his British passport if he is appointed permanent CEO of Prasa." However, everyone is aware that they sought to terminate him only a few weeks ago for non-performance." 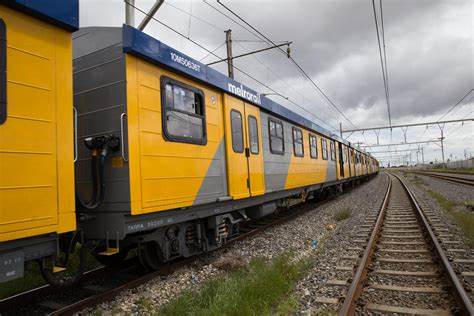 According to sources, Matthews was informed in early November that his services will be terminated by the board, despite a September resolution to extend his probation period by three months until December 8. The board allegedly reconsidered terminating Matthews' employment when he furnished it with a performance assessment demonstrating that he fulfilled his goals. 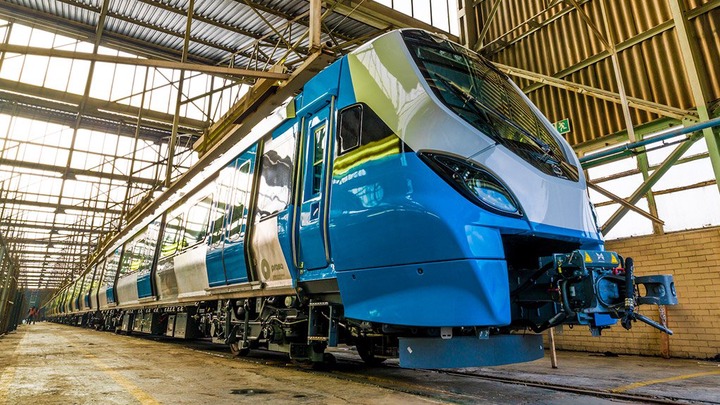 According to a source at the department of transport, there were reports that Matthews failed a security clearance and that transport minister Fikile Mbalula was dissatisfied with his performance, which was compared to that of Eskom CEO André de Ruyter, who is now under scrutiny.

South African stars are dripping with a new fashion of style