SPAR is a retain store that mostly deals with groceries. The first SPAR store opened in the Netherlands in 1932. It was originally launched as DESPAIR, an acronym of a slogan created by van Well to describe the organization. Door Eendrachtig Damenwerken Profiteren Allen Regelmatig, which translates into English as All benefit from the joint co- operation.

Things have changed Drastically this past year, in a way that a 2-liter fish oil costs more than R70 something we used to buy for less than R50. The way things are so bad even shops has changed the way they do things. Shops like Shoprite and spar as we know that they sell groceries, every month end they will make a hamper special whereby they put fish oil, rice, maize meal, and flour and charge an affordable price. But now all of that has changed with the fish oil price going up they have decided to replace fish oil with water.

People were left in shock after seeing a hamper that's sold at spar which has, rice, maize meal, and flour, and instead of fish oil, they've put water. People couldn't believe it as they never thought things are this bad, and it would come to this. 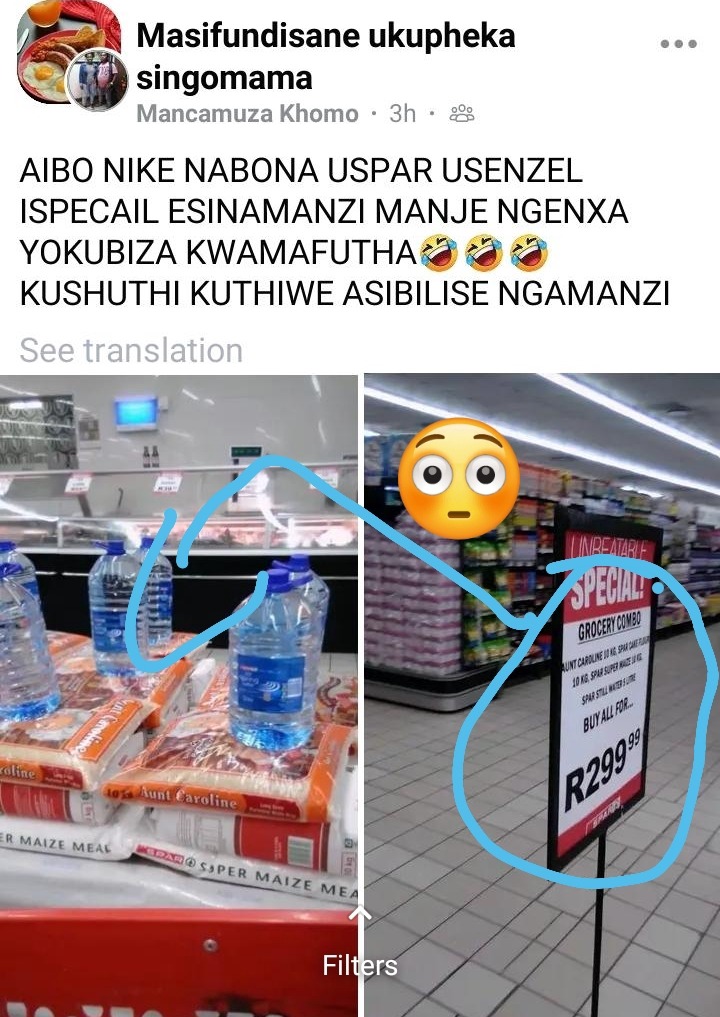 I guess they didn't see this one coming, the way fish oil is so expensive they replace it with water, instead, they should have replaced it with a small bottle of cooking oil. And it didn't sit well with a lot of people as they say that things are bad. And this shows they will come to a point where only water will be used to cook fish oil will be used on special occasions.

Because the way cooking oil it's so expensive people will not have the money to buy it, even the stores are not helping instead, they are making it even more expensive, and the least they should do is meet people halfway. But unfortunately, there is nothing they can do as they are also running a business. I guess we just have to accept that fish it's expensive and it will stay like that. 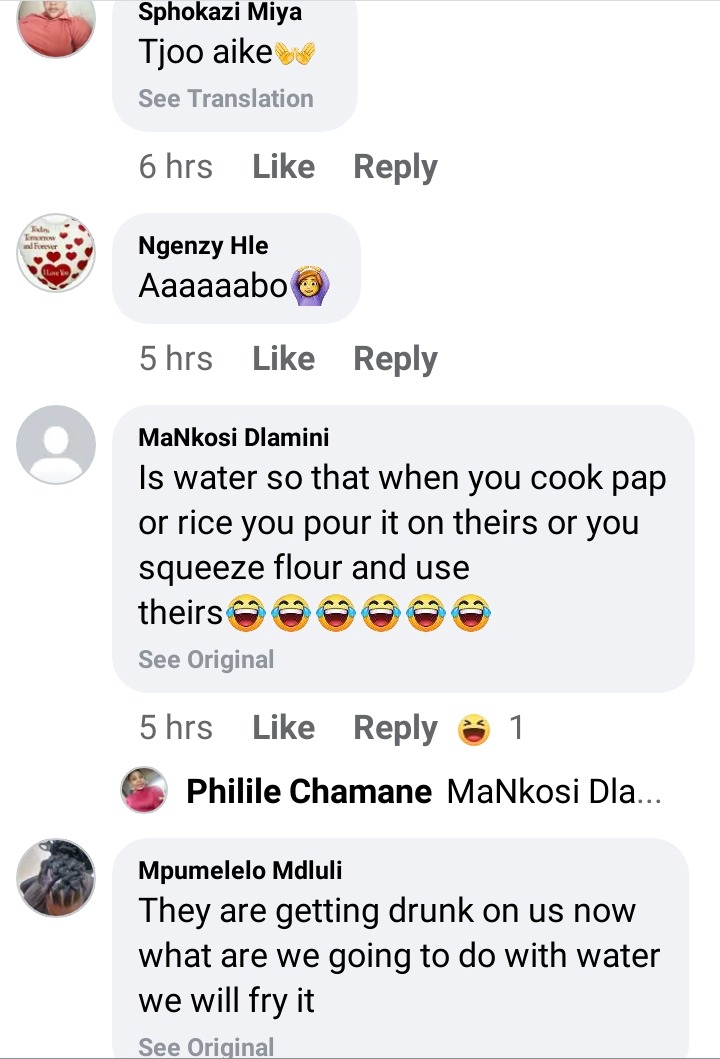 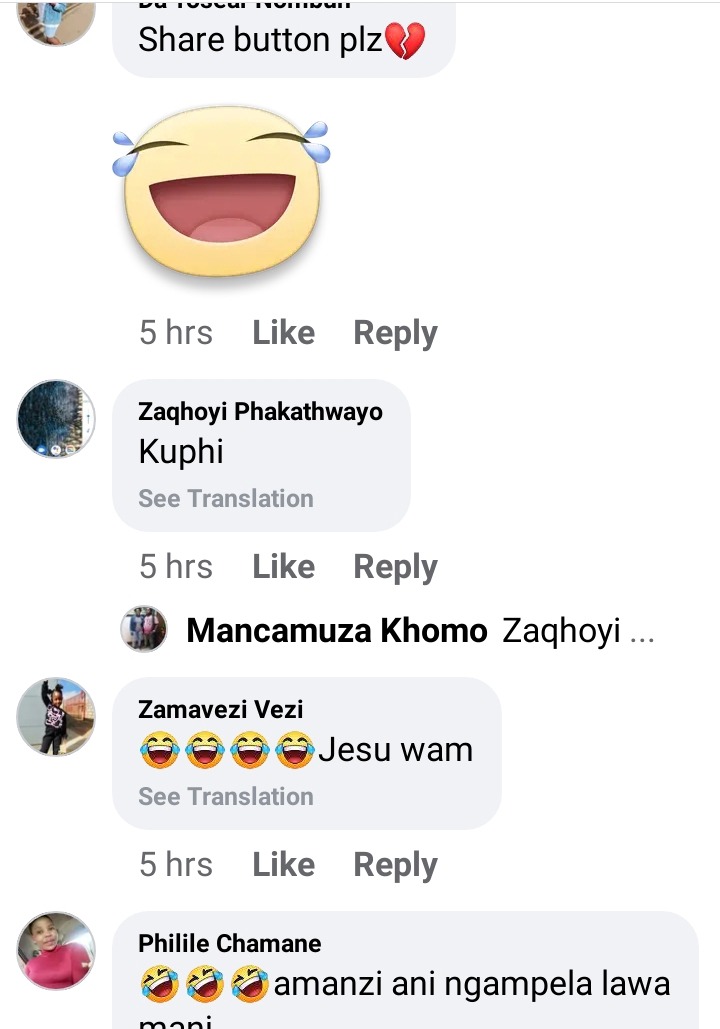 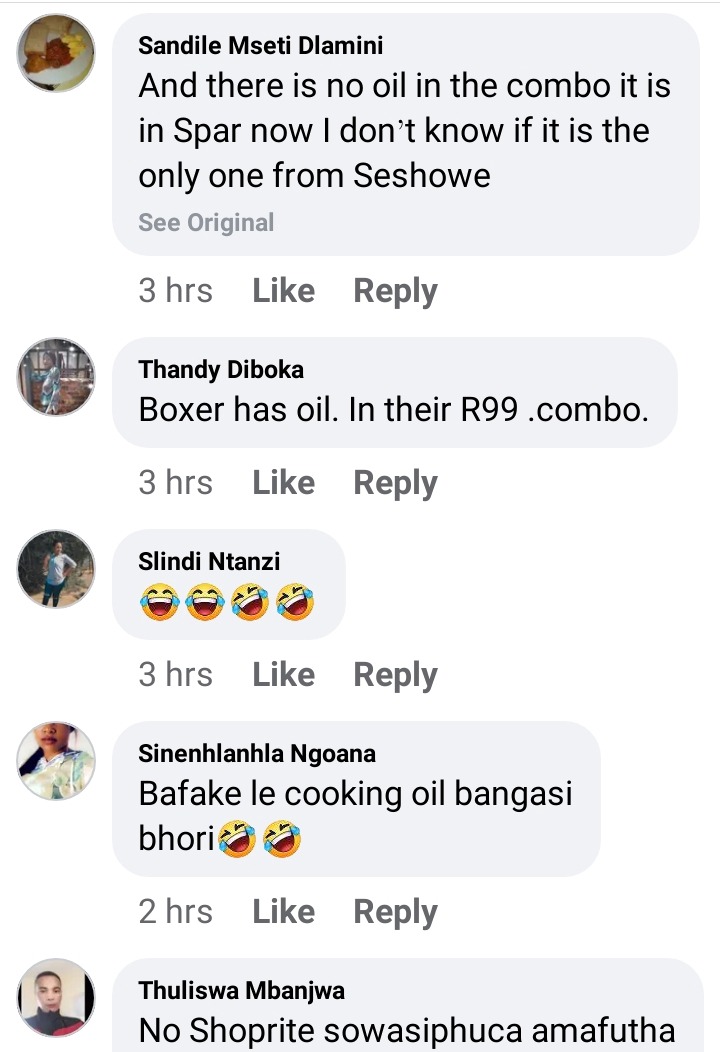 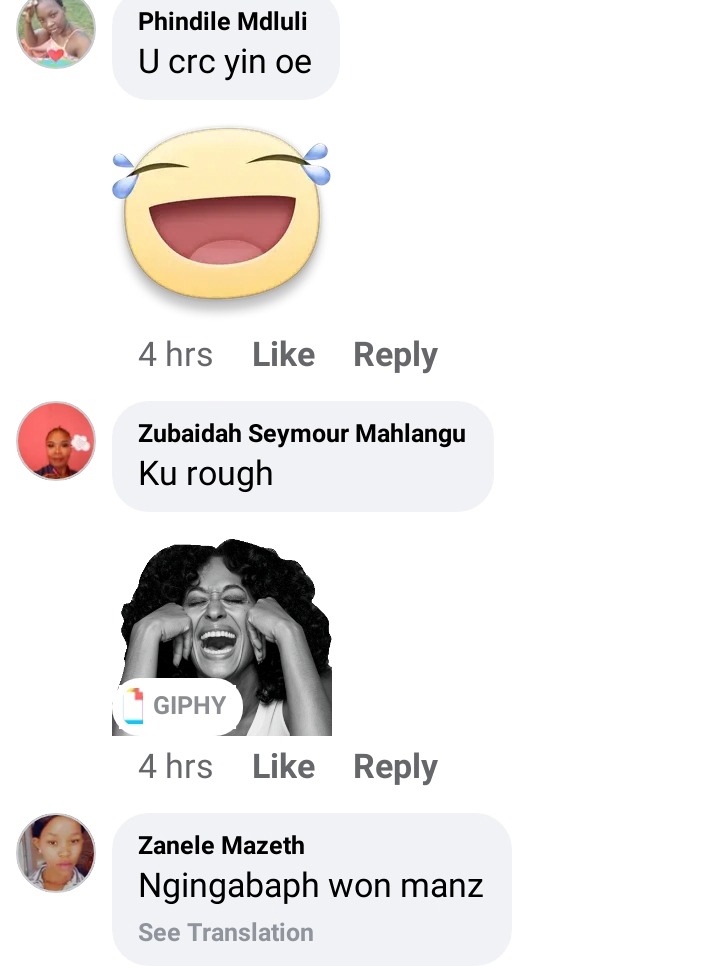 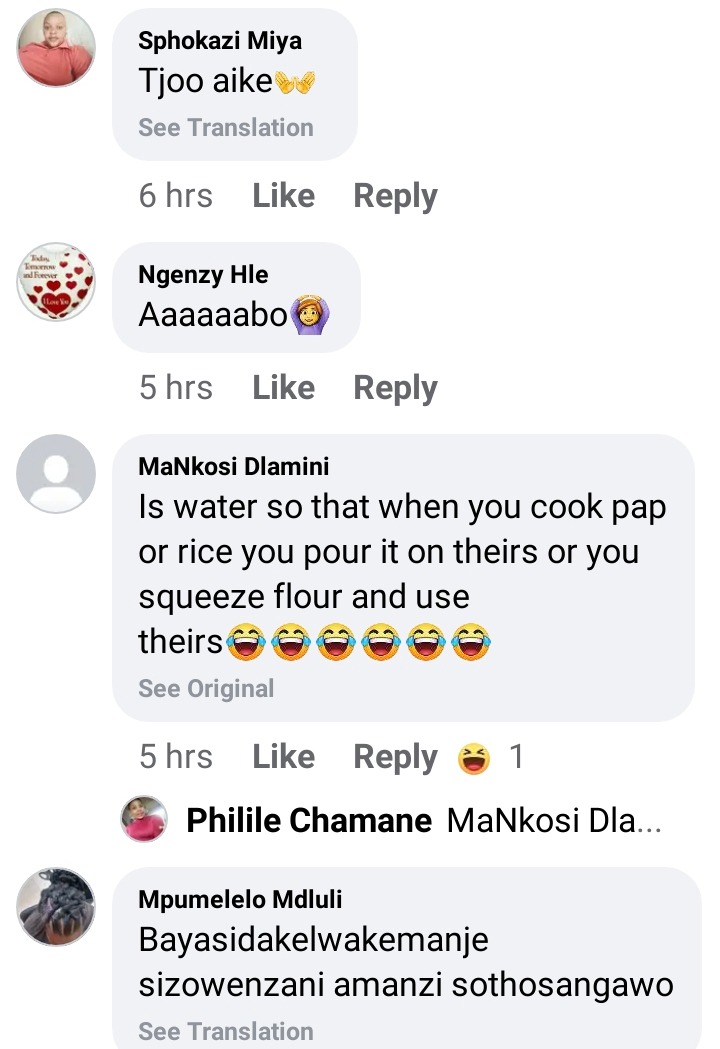