A total of $8.5 billion has been pledged as well as technical assistance to assist South Africa in becoming a low-carbon economy.

The vehicle, which utilizes 2 megawatt hydrogen fuel cells to move up to 290 tonnes of ore, is the first of a series that will replace the company's diesel-powered trucks.President Cyril Ramaphosa remarked at the presentation on Friday that "what we are launching is not just an incredible piece of machinery; it is the beginning of an entire ecosystem driven by hydrogen."

The giant, approximately the size of a small home, was unveiled at the Mogalakwena mine, around 250 kilometers (150 miles) south of Johannesburg.

"This is a very historic occasion. It provides us with a clear picture of the future."

By 2040, Anglo American plans to be carbon neutral.

The fuel will be provided by solar energy, which will be used to split water into its component atoms of hydrogen and oxygen.

Only water vapour is produced when hydrogen is burned. 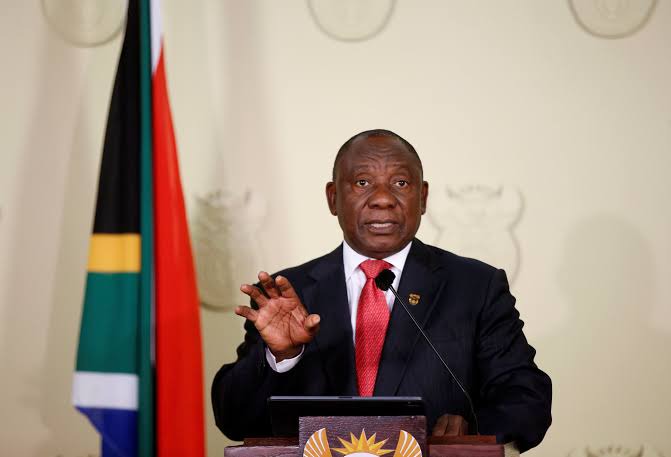