Security or paranoia? From spending millions a year on bodyguards, to buying properties around his homes, check out billionaire Mark Zuckerberg’s security detail. 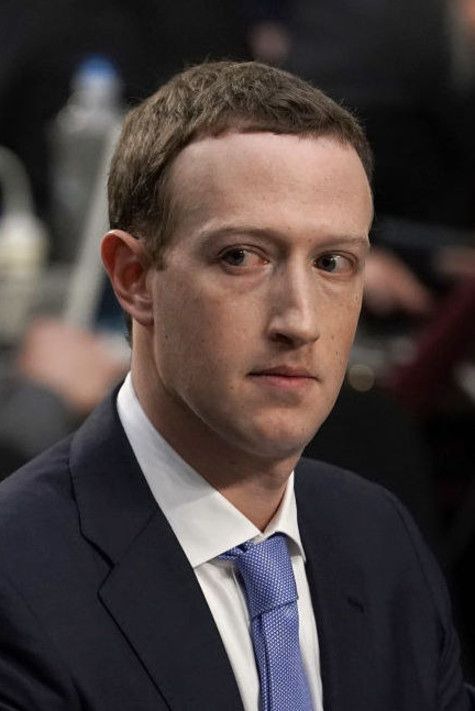 Imagine having a net worth of over $100 billion dollars (over R1.5 trillion rands) on your name. The cars you would drive, the houses to buy, food… etc. While that would be nice, there is a downside to having all that money.

As a result most billionaires have some form of security detail either self-provided or provided by their corporations. 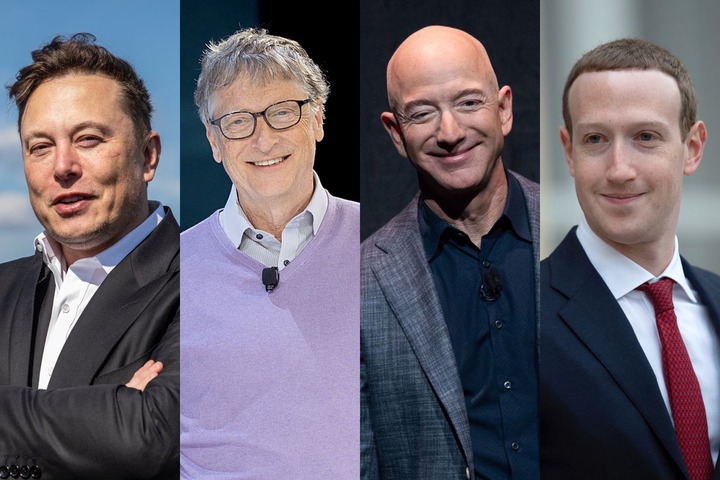 It would be exceptionally unwise for them not to do this as they are constantly vulnerable to kidnapping, blackmail and extortion attempts, as are their immediate family members and close friends.

With a net worth of over $121 billion (R1.8 trillion), Facebook founder and CEO Mark Zuckerberg is among the top 5 of the wealthiest and most influential people in the world.

He is also the most guarded CEO in the world. He has the highest security budget in the world that any company’s CEO. 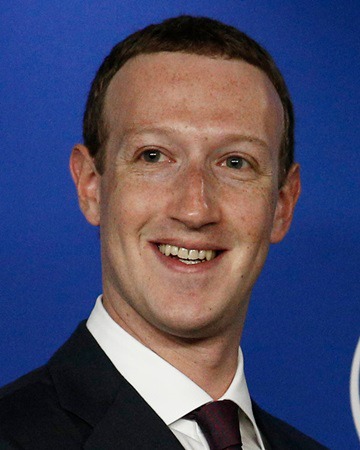 In 2020, Facebook spent a total of $23.4 million (R435 million) on Zuckerberg’s security, eclipsing all other billionaires’ security budgets.

The budget includes personal bodyguards for his home and he travels. 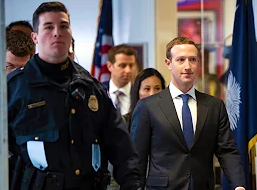 The 37 year old’s security detail is made up of 16 full-time guards that work in shifts at all times.

These bodyguards are sometimes called a ‘Zuckerberg secret police’.

These highly trained and skilled guards are always on his side, whether he is on his daily jogging routine, or going through his mail in office or it just in another business meeting or his family dinners. 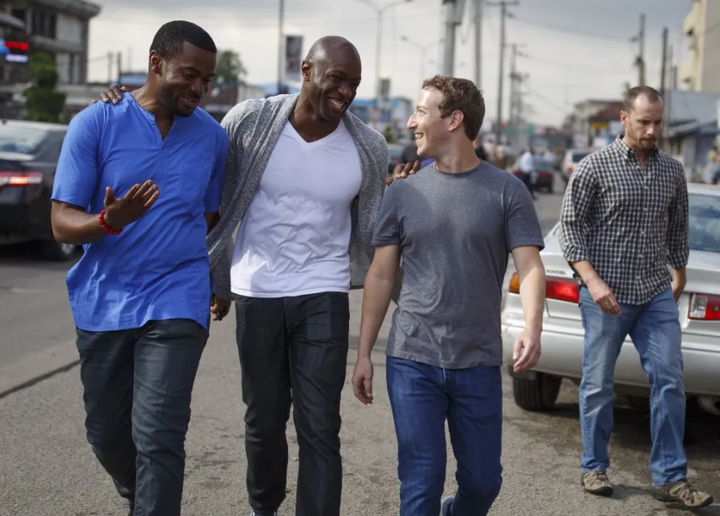 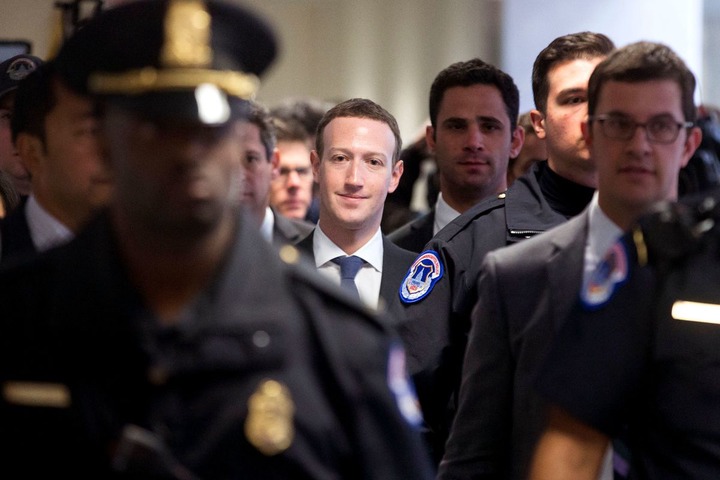 To handle situations of emergency, his premises are equipped with the panic room as well.

He is also rumored to have an escape hatch in his office.

His guards are always on run when he is approaching for a new place so that they move ahead of him to secure the parameters.

Whether he is on the ground or in his car, his security team always keeps an eye on the whereabouts and continuously changes the routes for Zuckerberg’s conveyance. 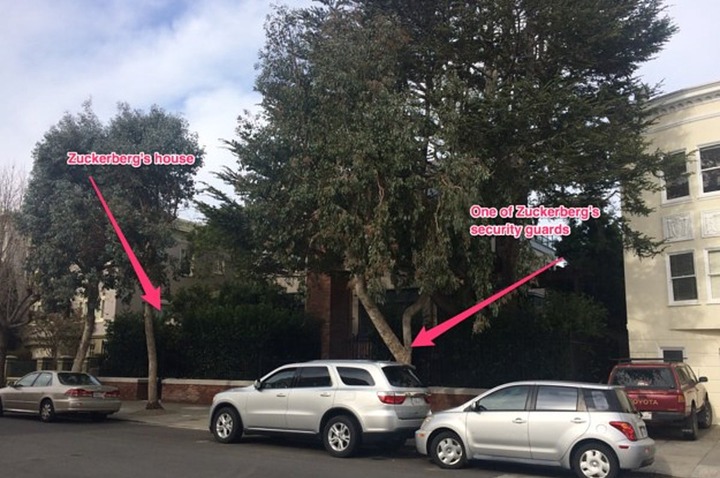 To understand why Facebook is willing to spend so much money on its CEO security you must remember that Zuckerberg is not only the founder of Facebook, but still the CEO of the company, and over the years has become the face of Facebook. 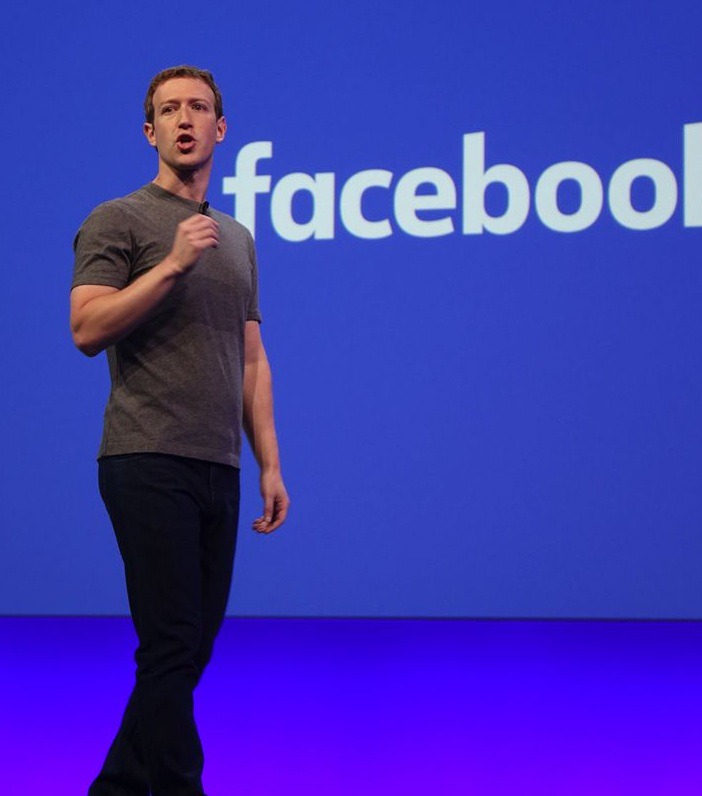 “Mr Zuckerberg's role puts him in a unique position,” the company wrote in the filing. “He is synonymous with Facebook, and as a result, negative sentiment regarding our company is directly associated with, and often transferred to, Mr Zuckerberg.”

The company attributed the high cost of Zuckerberg’s security on to new COVID-19 protocols and additional protection during the election. 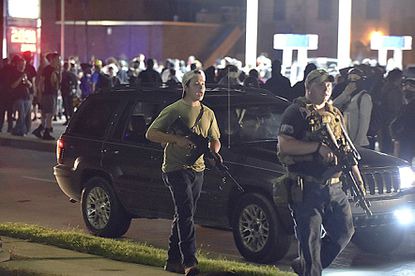 The former president Donald Trump false claims that the election was stolen, including via his Facebook page, which triggered rioters to storm the US Capitol did not help.

In addition to his massive security detail, Zuckerberg seems to value his privacy so much so that in 2019 he was willing to spend almost R1 billion ($59 million) buying properties around his home. 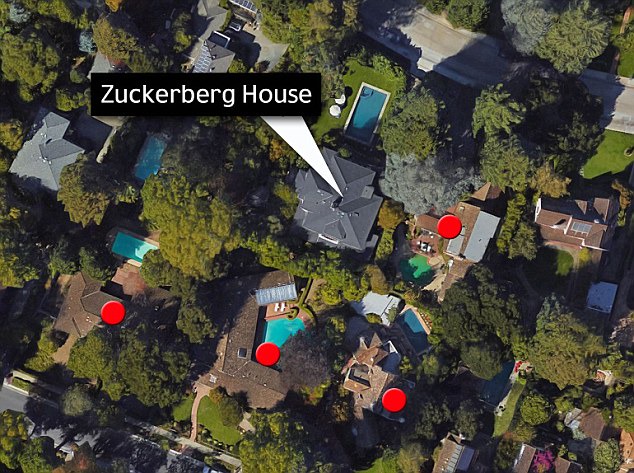 This was not a new thing, in the past he has also bought 4 homes surrounding his main Palo Alto residence.

In all his 10 properties, he has bought at least one property next to them for privacy reasons.

OPINION: Aside From The Win, Arteta's Brilliant Management Is What Impressed Me The Most