By Gistloadedtv (self media writer) | 14 days ago 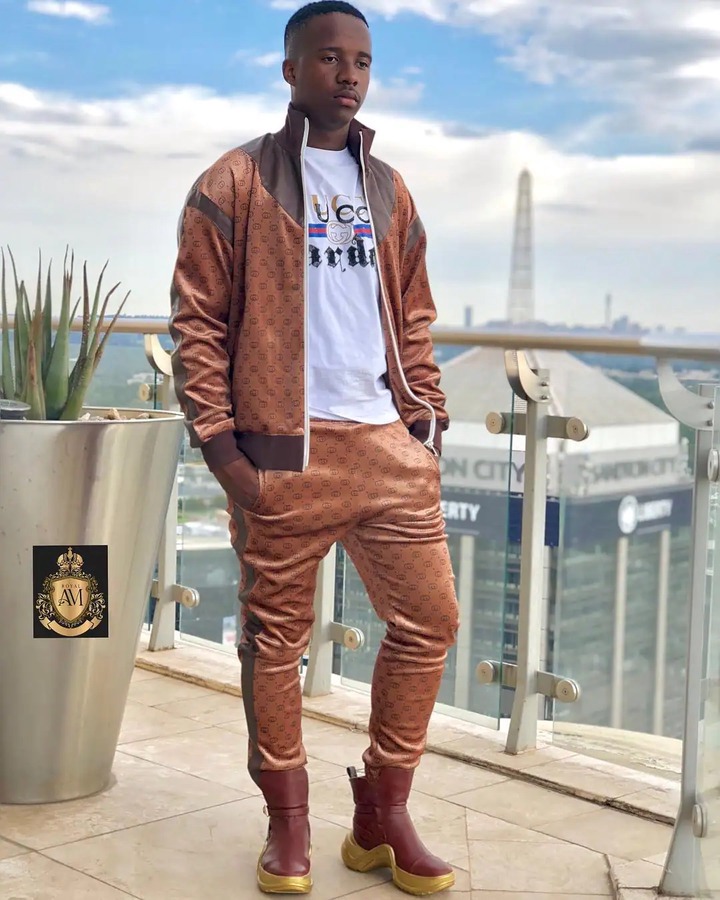 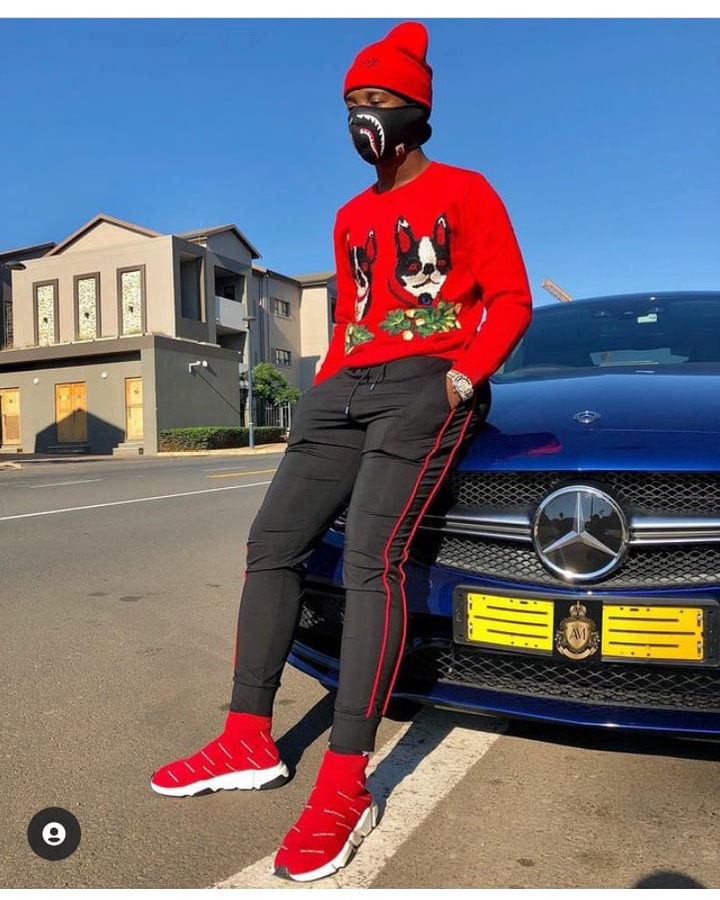 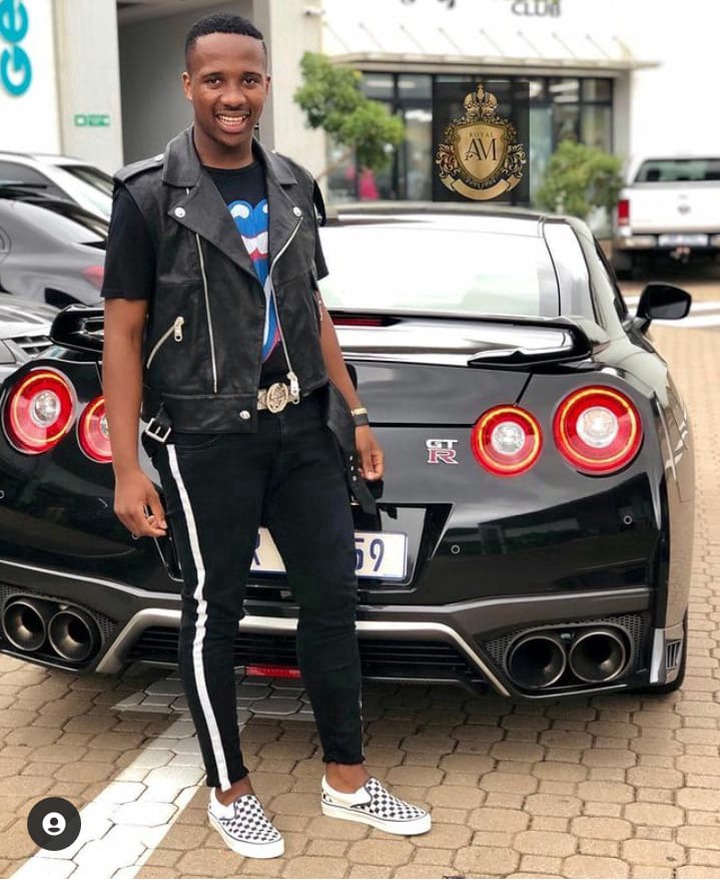 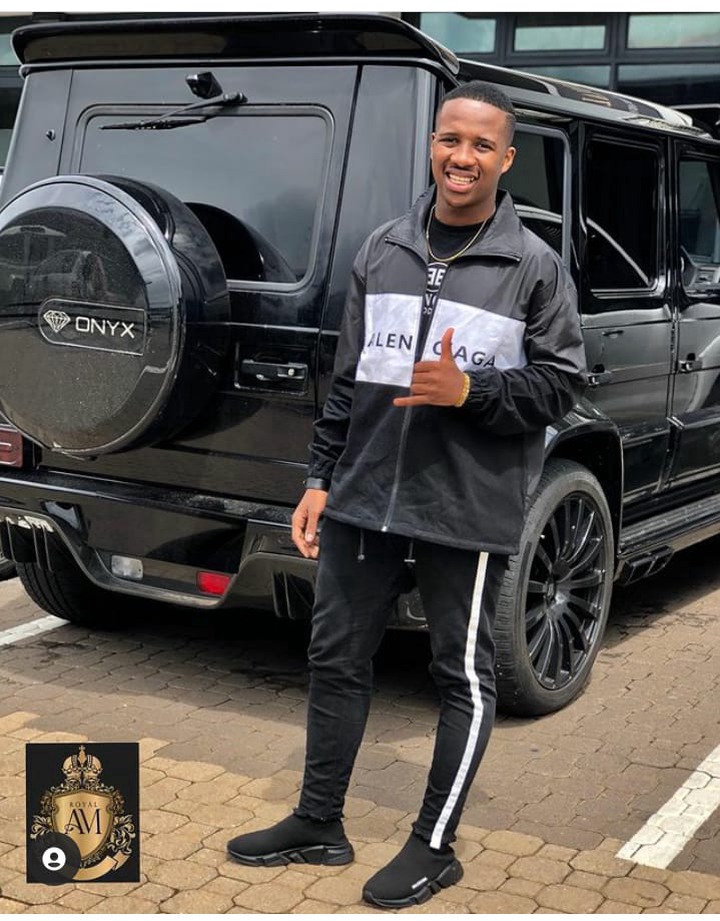 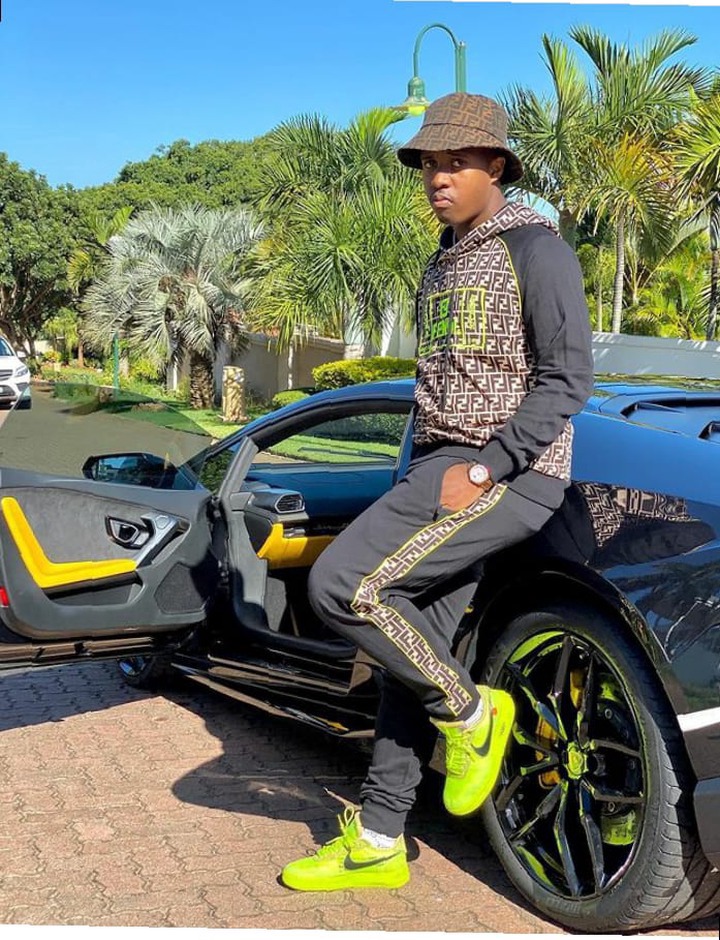 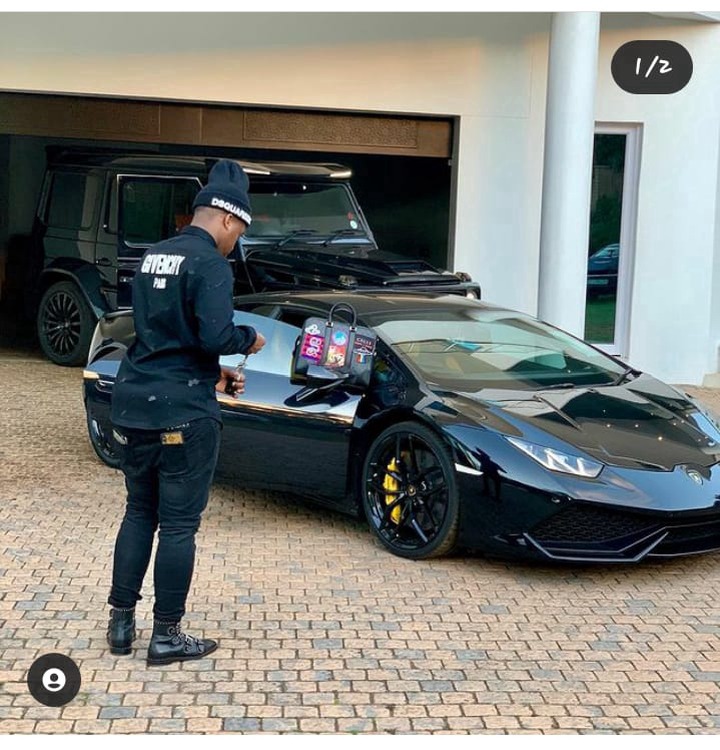 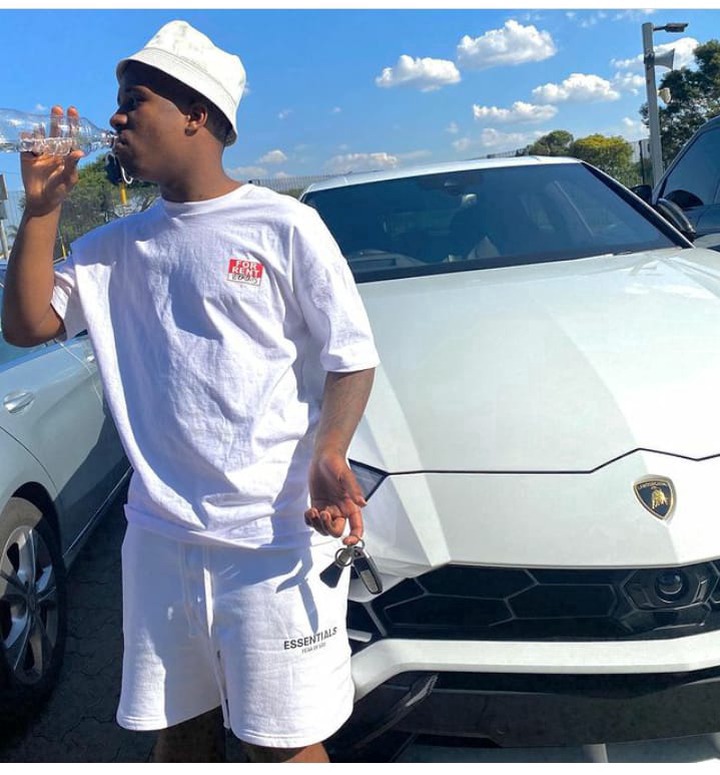 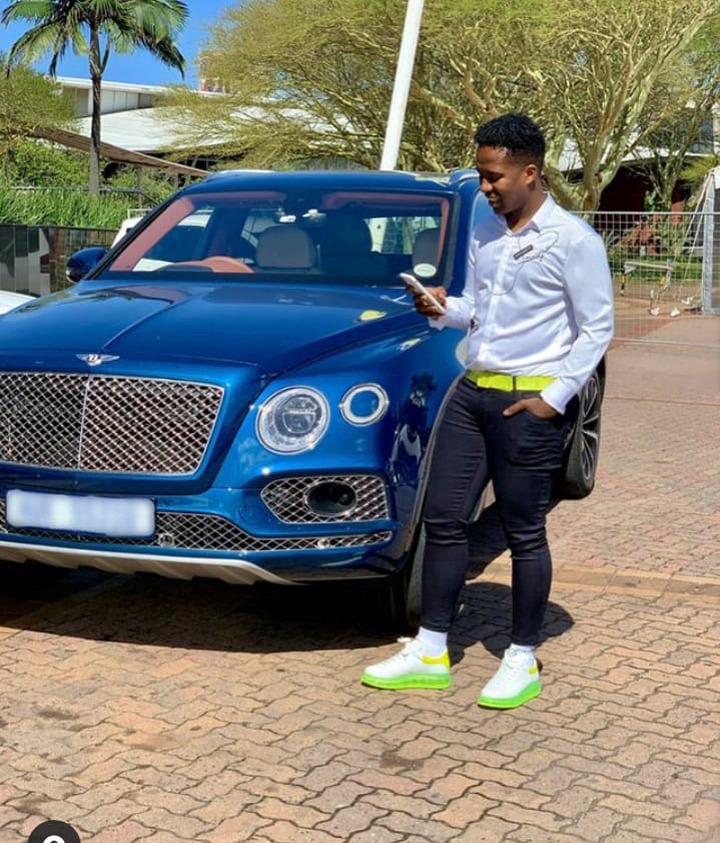 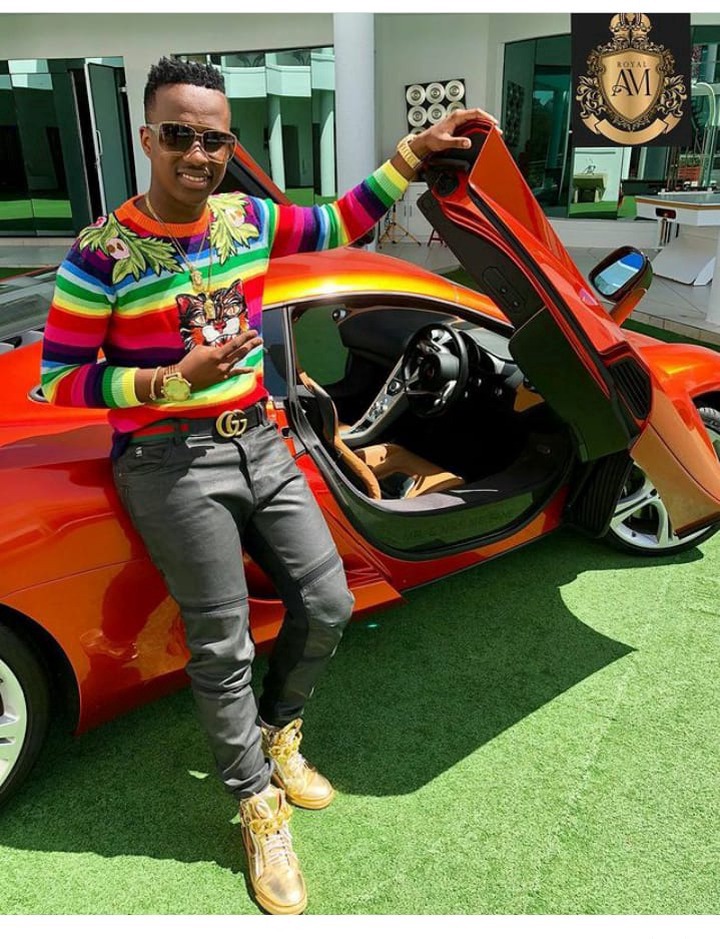 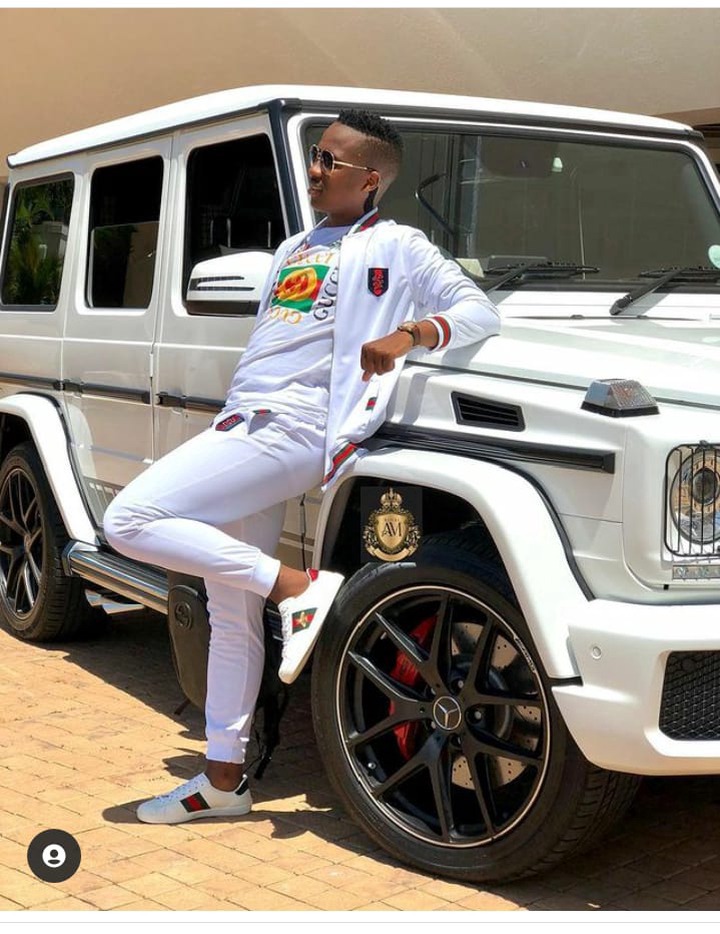 Andile Mpisane, who was born into a wealthy family, has lived a luxury life since he was a child. In Durban, his family is known for their affluent and extravagant lifestyles.

The young midfielder is well-known for his devotion to and protection of his mother. He was also encouraged by his mother, who assisted him in advancing his career. Let's take a look at some aspects of his life.

He hails from an affluent family and is more connected to his mother than to his father. He is frequently seen wearing the same clothes as her mother. Sbahle Mpisane was close to her father, but after their divorce, she chose to stay with her mother.

His family was having difficulties. He accuses his father of being unfaithful to his mother. Sbu has at least four out-of-wedlock offspring who used to squander his mother's riches. Instead of aiding them in their development, Andile accuses his father of failing to protect him. Andile claims his father is to blame for the demise of the Royal Eagles FC, a football team purchased for him by his mother, Shauwn. She had always believed in her son's passion for football, which led her to acquire the club for him.

His parents have now divorced. His mother even changed her surname for marriage and is now Shauwn Mkhize. The family has also concentrated on tax concerns, corruption charges, and other legal issues. Despite their legal issues, the family lives in luxury.

He has had a lifelong interest in football since he was a child. His mum encouraged him and even bought him a Royal Eagles FC jersey in Mzansi. He is the focal point of the soccer club. On July 1, 2018, he began playing. He also appears in his family reality show Kwa Mam'Mkhize, which airs on DStv Now in Mzansi Magic every Thursday at 8 p.m. Showmax episodes can also be viewed.

He'll also be a musician in the future. He published his album Uyangqhaska (feat. DJ Tira, Dladla Mshunqisi, Stix Manyanyisa). It was released on May 31, 2019.

On his 16th birthday in 2017, the little lad received an R2m Mercedes-Benz G vehicle. He received a new BMW in July 2019. His family owns a variety of premium vehicles, including a Dodge Ram, a Mercedes-Benz Maybach, a BMW M4, a McLaren MP5-12C, an Aston Martin Rapide, and a Bentley.

He was also observed driving a Rolls Royce, which was also one of the Mpisane vehicles.

He resides in the LA Lucia Mansion, his family's home. It is in the North Durban suburbs. According to reports, the mansion is worth several million rands. His family has a variety of characteristics.

Andile's net worth is unknown, but he appears to be wealthy based on his lifestyle. He inherited his family's money, as well as his soccer club and music. He also makes money by appearing on Kwa Mam'Mkhize, his family's reality show.