What Mogale Motaung has achieved at 27 years old, could take others a lifetime to complete. The South African youngster is an entrepreneur of a rare kind who began showing his business acumen even as a teen when he set up his first company. Many years have passed since his first business venture was launched and Mohale has not remained stagnant, instead, he has spread his interests across several sectors in South Africa.

Mohale Motaung was born on the 9th of July 1994, at Kibler Park, Johannesburg, Gauteng. He and his two sisters were born into a family of Sechaba Motaung and Lebo Motaung. Mohale grew up in Johannesburg with his sister's but not much was known about his early years, as it has not been discussed by him in the public space. 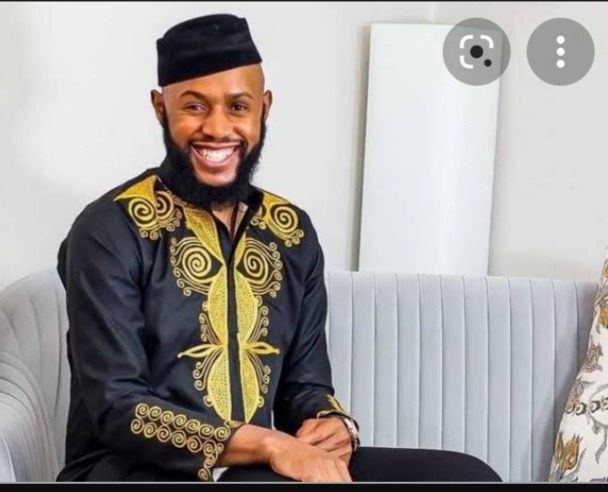 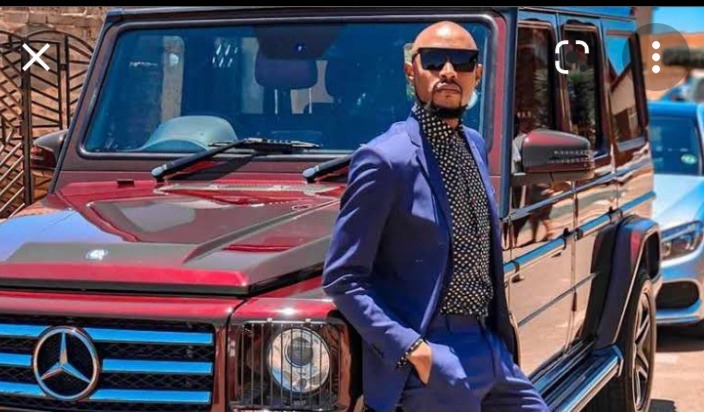 With his high rate of success in his career and business at just 27 years of age, Mohale Motaung is one of the few lucky individuals to attain such a feat in South Africa, an accomplishment that has seen him become a strong social media influencer and one of the most popular celebrities from South African soil. 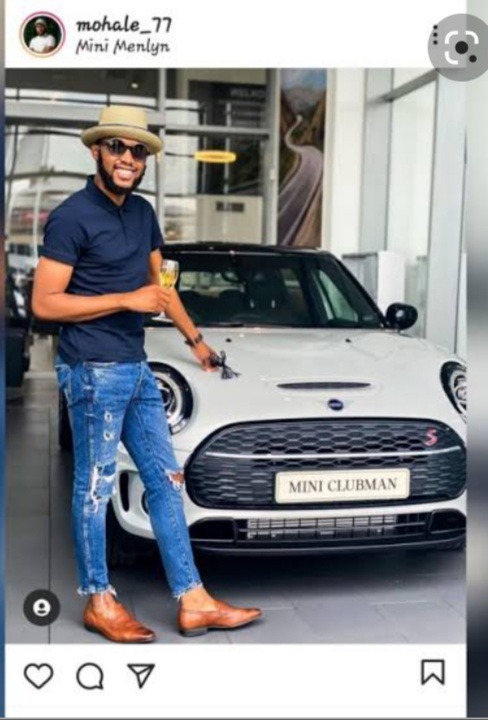 How Mohale rose to fame

Mohale Motaung is famous for his role as Odirile, a gay economics student in the popular South African MTV Shuga series. As a smart and gifted boy, Mohale Motaung began his his journey to fame right from his university days when he made his acting debut in the MTV Shuga: Down South, a TV series that shot him in the spotlight. He became more prominent as the host of Living The Dream with Somizi and the judge on Dance your Butt Off

My House Is Full Of Snakes, An Owl And Rabbits: Gogo Maweni

VIDEO: Thato's mother is not happy with her son going to The Weekend to have fun every weekend