Glencore was caught in an offline position in the United States due to its business deals and received a hefty fine. As a result, South Africans started to believe the allegations made by Brian Molefe at the State Capture Inquiry that Glencore, a huge company that is behind the prices of minerals, oil, and metals, worked with President Cyril Ramaphosa to extort money from Eskom.

The Chairperson of the State Capture Inquiry Chief Justice Raymond Zondo was then accused of turning a blind eye to the allegations made by Molefe. It has been a huge scandal ever since, especially with the suspension of Public Protector Busisiwe Mkhwebane. 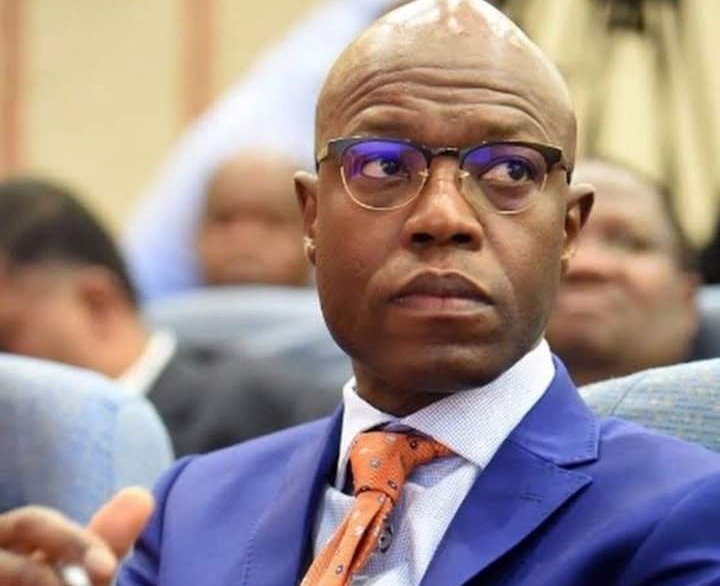 As the country is facing long hours of load-shedding, former Eskom boss Koko Matshela took to Twitter to accuse Chief Justice Zondo of ignoring allegations made against Glencore. According to Koko, Eskom is being used as a cover-up for the misconduct between Ramaphosa and Glencore.

He further accuses anyone that alleges that there was state capture at the power utility of covering up for Glencore. 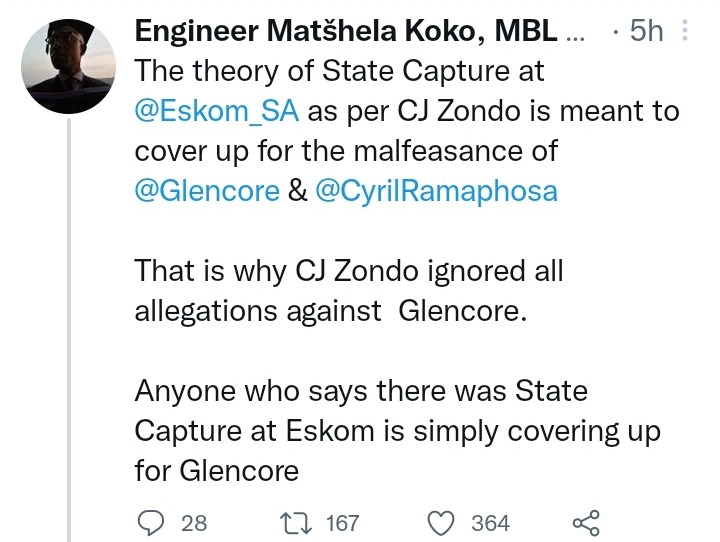 Is it possible that Glencore is behind the rolling blackouts in the country, that is if Molefe's allegations are anything to go by? If that is the case, then why was it exonerated?

There must have been stating capture where some corporations extracted money from South Africa, and it is quite strange that when the United States found Glencore guilty of maladministration in my developing countries, the Swiss company is found innocent in South Africa.

Matshela is right. There is more to this than what meets the eye.