President Cyril Ramaphosa has been given a strong warning by the presidential economic advisory council not to implement a permanent basic income grant due to the risks it holds for the country and the damage it would do to economic growth and job creation.

The council also criticised the expert report commissioned by the Department of Social Development - which concluded a basic income support grant was sustainable for the economy - saying that its report was technically flawed, had grossly underestimated the risks, and should be submitted for peer review.

The presidential economic advisory council is a group of high-powered independent experts selected by Ramaphosa, which reports only and directly to him. The warning on the basic income grant is part of a policy advisory note the panel prepared in the lead-up to Ramaphosa’s State of the Nation Address (SONA). 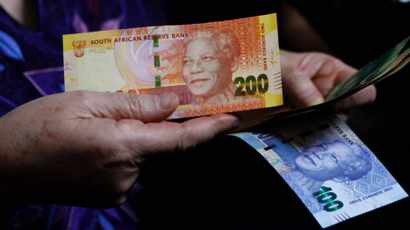 More than 12 million people in SA live below the food poverty line of R595 a month. Since the start of the Covid-19 pandemic, there has been mounting pressure by civil society groups on Ramaphosa and the Treasury to implement permanent income support for adults aged 18 to 59.

The temporary R350 Covid-19 social relief of distress grant, which ran from May 2020 to April 2021, was reinstated again after the July riots and is now scheduled to run until the end of March. It is widely expected that it will be temporarily extended again in the budget by Finance Minister Enoch Godongwana.

The council suggests that this extension run concurrently with the state of disaster and that it be discontinued when the lockdown ends.

The expert panel commissioned by the Department of Social Development was chaired by University of the Witwatersrand professor Alex van den Heever. It recommended that, as a first step, the R350 should be made permanent and extended to more people. After that, it should gradually increase towards the food poverty line of R595 a month. 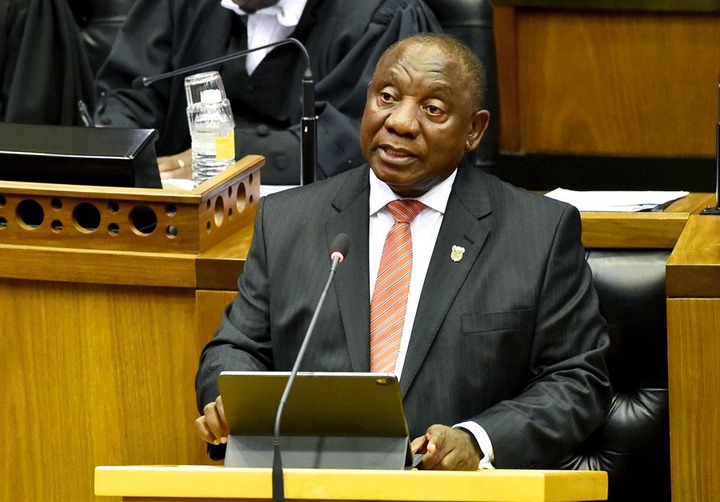 The Van den Heever report makes clear that the only way a permanent grant would be possible is to raise taxes, suggesting that increases to both personal income tax and VAT will be necessary. For the first level of a permanent grant, government would need to raise R70 billion to R80 billion of additional revenue a year.

The presidential economic advisory council says tax increases of this magnitude will kill economic growth, investment and job creation. If debt financing is also a source of funding, it will divert public resources away from infrastructure and investment spending, which are critical for service delivery, growth and jobs.

The council says that the expert panel "has not adequately modelled the extent and depth of the negative shock to growth and employment that the implementation of its proposals is likely to have".

It contains "technical weaknesses that lead to an understatement of the costs and risks involved and create a false sense of security regarding the economy wide implications of the proposals to increase social spending".

The presidential economic advisory council says that while it recognises the role that grants have played in alleviating poverty, South Africa does not have the fiscal space for a new social grant.

"There is a strong basis for arguing that implementation of significantly increased social grant spending would likely weaken the position of poor South Africans as it would erode public services and infrastructure, slow down employment creation and result in a crisis for public finances that would take years to resolve," it warns.