Sandton City is traditionally known as the biggest square mile in Africa. It isn't surprising to note that many businesses have dreams of operating in Sandton.

Michelangelo Towers mall in Sandton is being accused by small traders of scamming them of thousands of rand and promising them dreams of making it big in Sandton City.

This comes after a plan to have a market where small businesses would have a stand to showcase their goods and products became what they said was a complete flop.

Some of the participants in the pop-up market had come from as far as the Eastern Cape, with some selling home-made jam and hand-made goods. 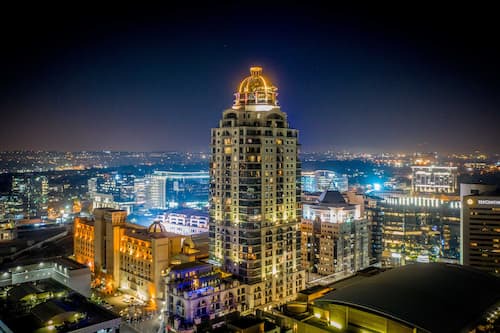 There were also salons and artists who had brought their art to be sold.

The business owners were told that the vision for the market was for it to be similar to the Vilakazi Street market, and the objective was to bring black businesses to a Sandton market.

The small business owners, who are mostly from the townships, said they were told to pay over R2 000 to get rental space in Sandton in what would be a market.

The business owners were told that the market would be well advertised and well attended.

The Star understands that the market was supposed to take place over a number of days in December, and when those who were renting space started complaining of little traffic, they were told that they were lucky to even get space to sell in Sandton. 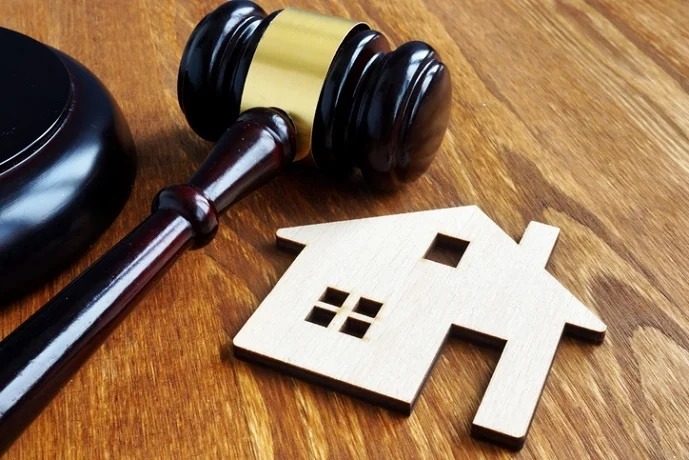 More than 80 business people were affected and some had to share small spaces.

When they complained about Covid-19 regulations, some were told that they shopped at crowded places like Shoprite anyway.

Nomkhosi Miya, a businesswoman who was part of the market, said she was shocked by how much was promised to small business owners, yet most of those promises never materialised. She said among other things, small businesses were promised media coverage and a large footprint.

“We were played and this was just a scam. They just wanted to take money from us when they knew that there was not going to be traffic and now it’s not even the end of the month and there is no one there,” Miya said.

Miya said the business owners were now looking for refunds and had been told to send their ID copies to ensure that they get paid.

“They are now giving us the runaround, but I knew that this would happen because they thought most of us fear them because it’s a big company, but there are some who are intelligent,” Miya said.

She said even more shocking was that the business owners were offered a stay at some Sandton hotels, such as the Da Vinci Hotel, when they started complaining about the failure of the market.

In a WhatsApp group created by the Towers, some traders expressed their unhappiness about the entire situation.