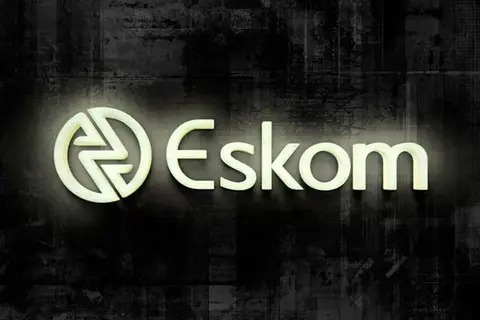 The CEO of Eskom, André de Ruyter, stated that the power utility's power plant performance topped that of the previous quarter and the same period in 2020. However, he emphasized that much more needs to be done for the utility to achieve operational sustainability and assure South Africa's energy security.

As a result, the risk of load-shedding remained, and he urged South Africans to use electricity sparingly. Eskom last used load-shedding on November 19, 2021, which was more than two months ago.

However, the utility has benefited from lower demand as large power-intensive sectors close for the Christmas season.

The rehabilitation of Koeberg nuclear power plant units, according to De Ruyter, is a crucial component of Eskom's reliability maintenance program. Koeberg Unit 2 was recently shut down to replace its steam generators, which will take several months.

Following that, Koeberg Unit 1 will be refurbished. The lack of these units will increase reliance on Eskom's coal-fired power plant fleet.

Fortunately, despite recent heavy rains, South Africans are unlikely to hear the oft-repeated narrative that load-shedding was required due to "wet coal." Eskom said its rain-preparation strategies remained effective in the face of heavy rains in the spring and early summer.

With an average of 46 stock days, coal stock levels remain strong. "When Medupi Power Station's extra coal is factored in, this equates to an average of 80 days' worth of stock," Eskom claimed.

"No power station falls below Eskom's specified levels or Grid Code criteria," it went on to say. It also stated that a major emphasis on coal quality was paying off, with coal usage per unit of energy produced steadily improving. Furthermore, "significant progress" was being achieved in lowering the rand per ton cost of coal.

Despite improvements in coal generation, Eskom expects to rely extensively on emergency generation in the form of open-cycle gas turbines in the future (OCGTs).

Done deal || Chiefs signed this player and are now closing closer on some major additions.