By THEMADKING | self meida writer
Published 26 days ago - 0 views 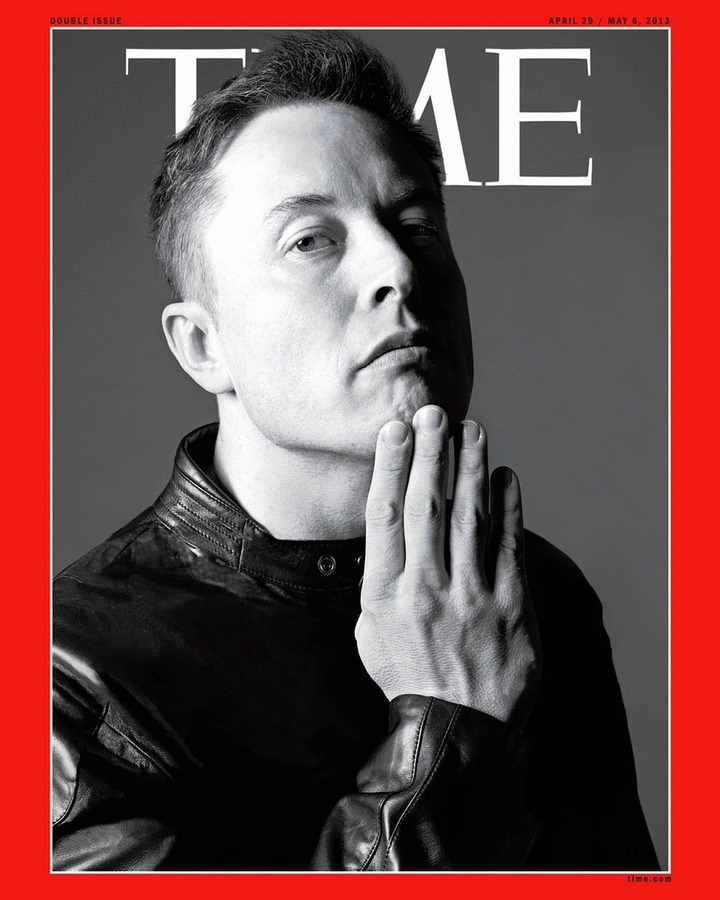 Elon Musk left South Africa due to the fact that he didn't want to support the aparthied government, So he left with his mother and moved to Canada and studied at Queen's University, and later got a scholarship to study at Pennsylvania University. After leaving Penn State Musk headed to Stanford University in California to pursue a PhD in energy physics. However his move was timed perfectly with the internet boom, and he dropped out of Stanford University just after two days to become a part of it.

Launching his first company in 1995 he founded Zip2, a company that provided maps and business directories for online newspapers. In 1999 Zip2 was bought by the computer manufacturer called Compaq for $307 million dollars, and Musk then founded an online financial services company, X.com, which later became PayPal, which specialized in transferring money online.

Paypal Inc was eventually purchased by eBay Inc in 2002 for $1,5 billion dollars,

Elon Musk and the companies he has created over his tenure 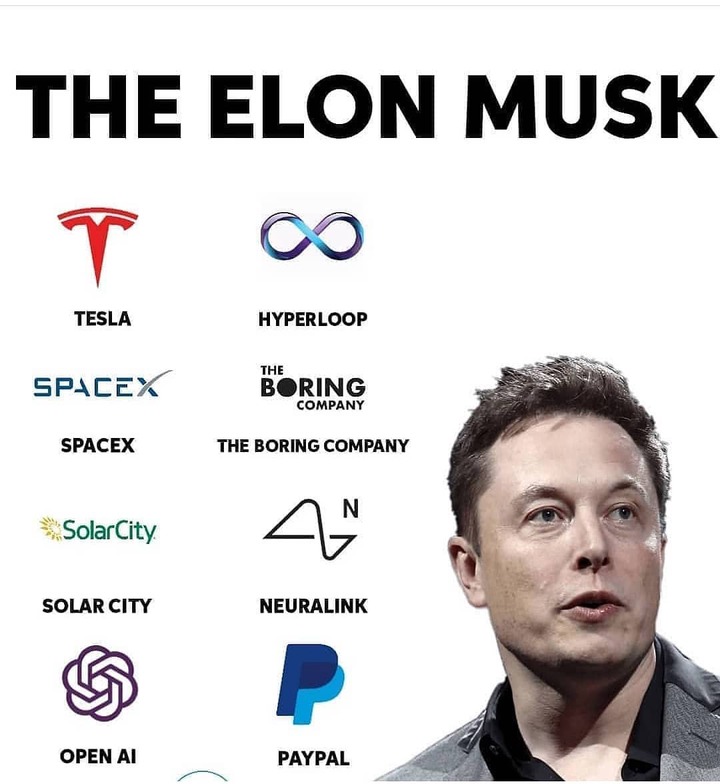 Elon Musk gains $8 billion dollars a day, Now the world's richest person but it wasn't all easy going for the genius entrepreneur. As his main source of income Tesla auto was in the midst of being bankrupt at one point. 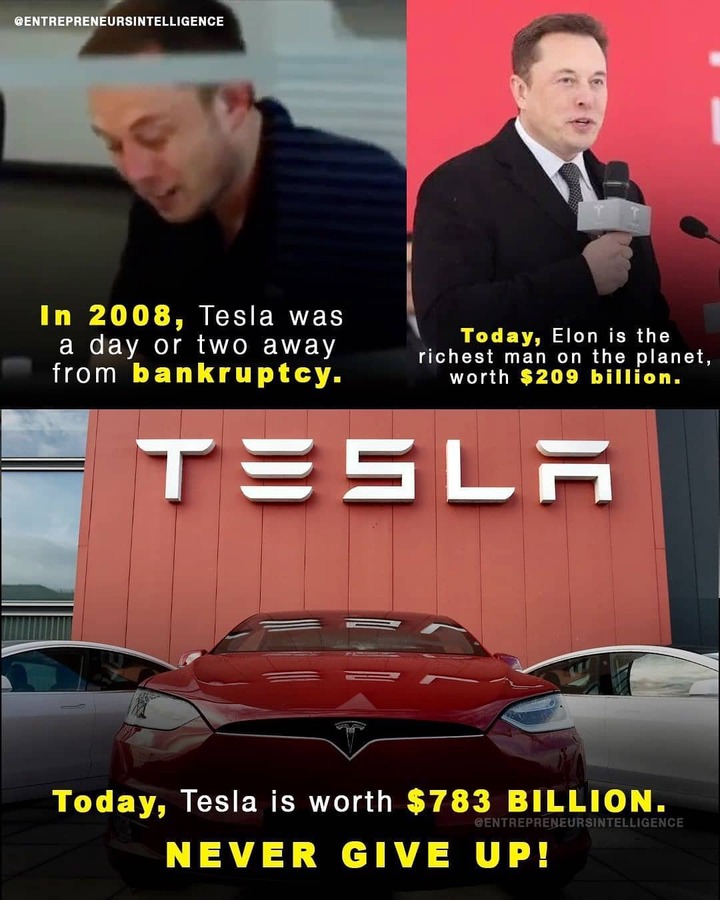 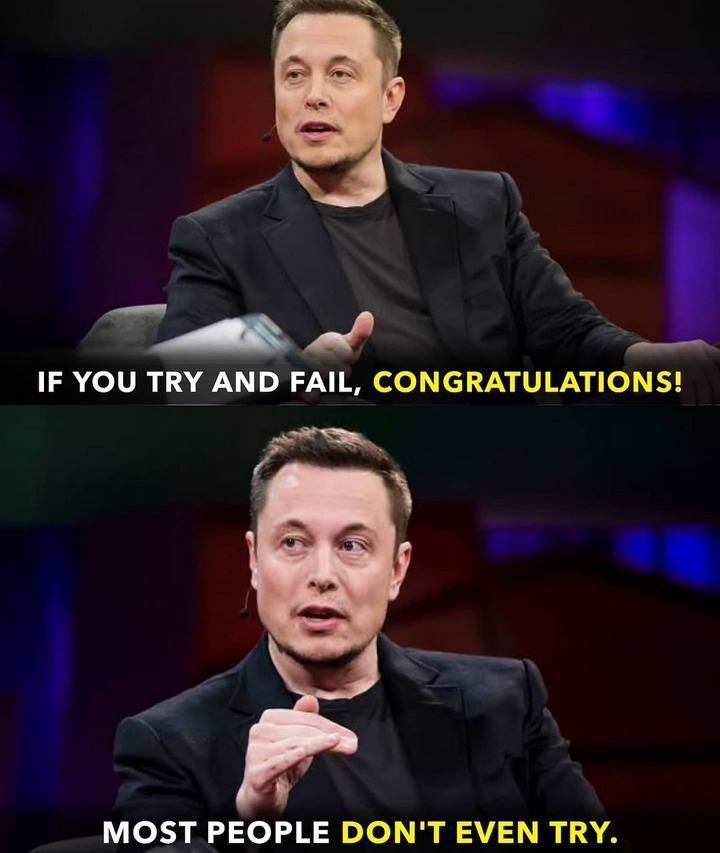 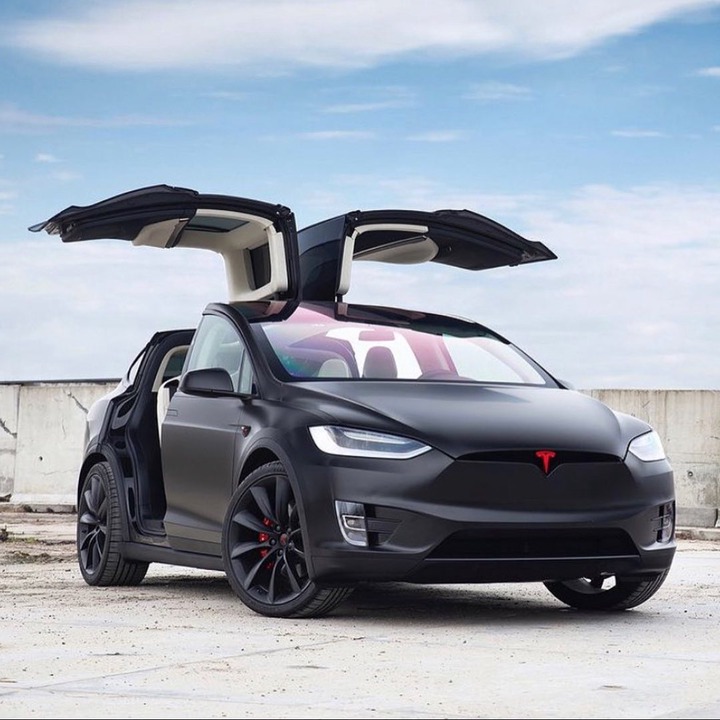 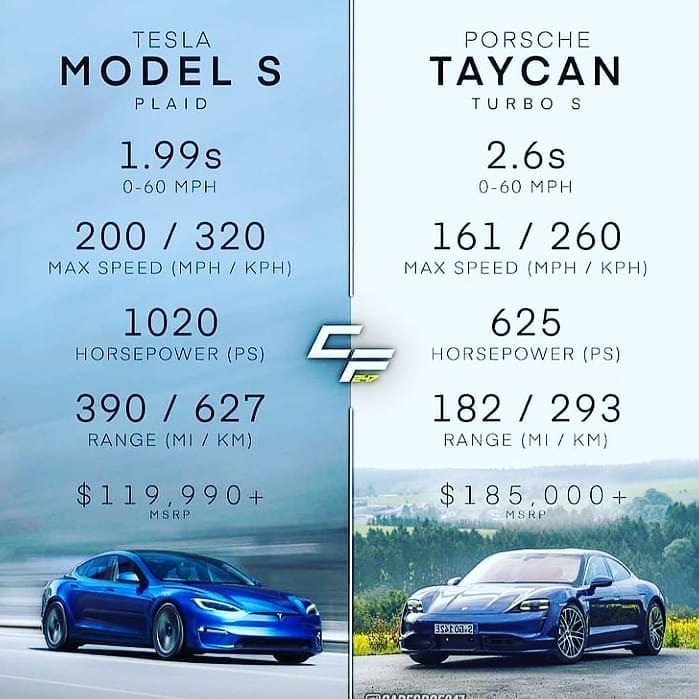 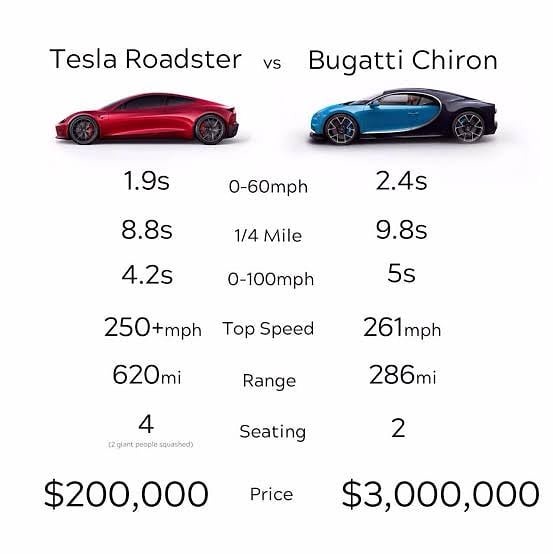 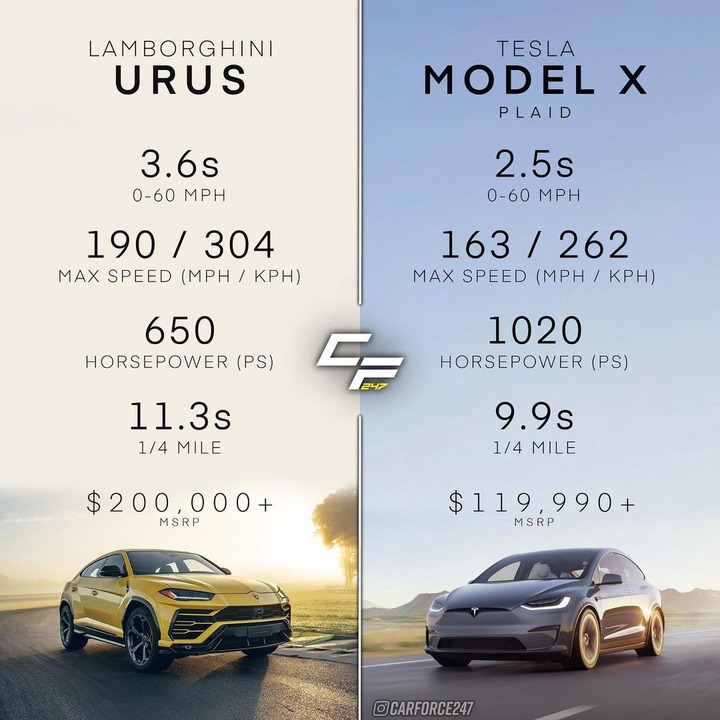 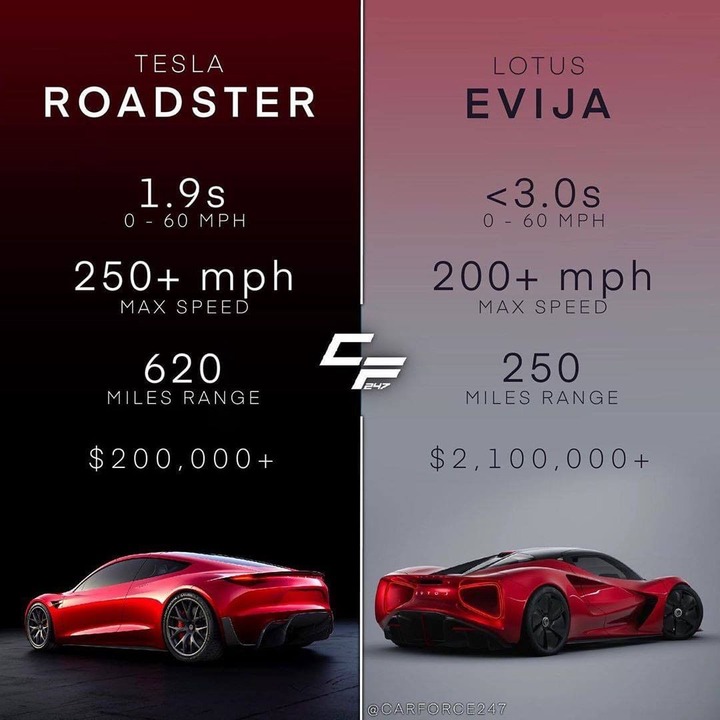 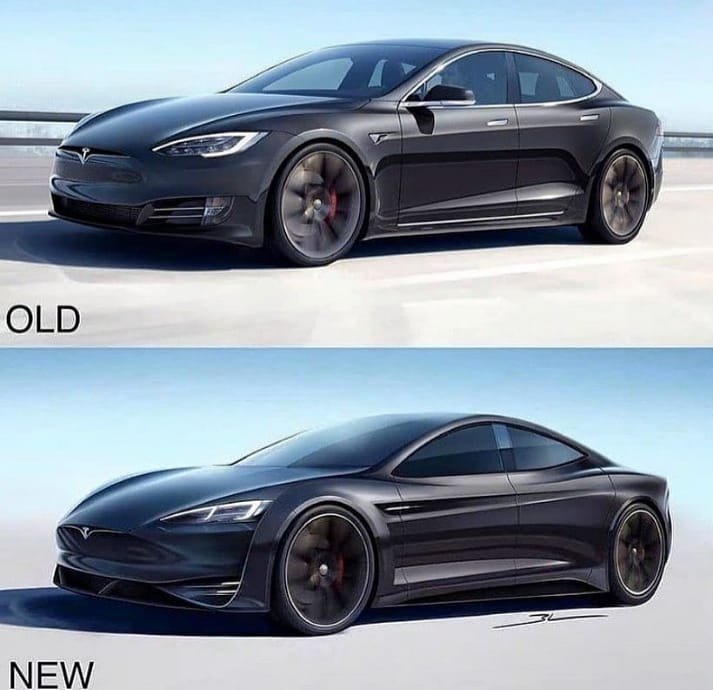 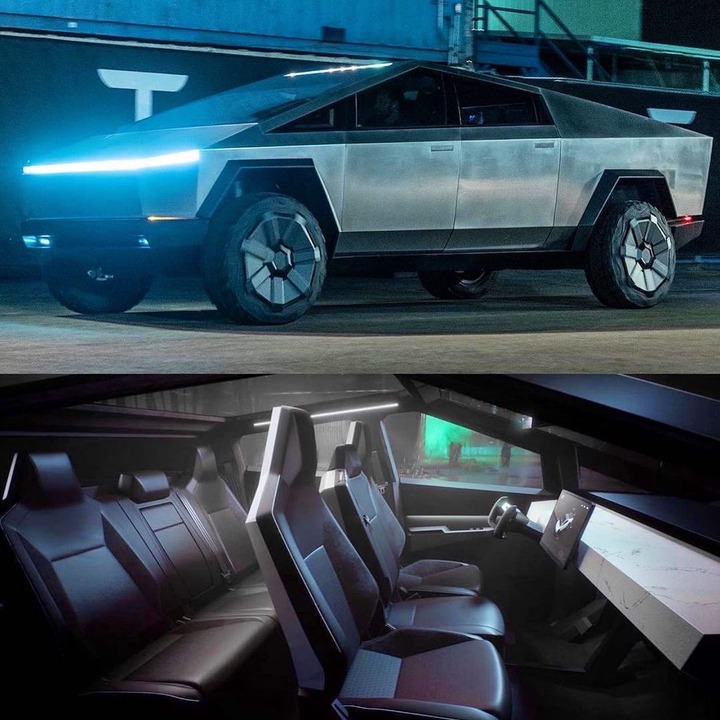 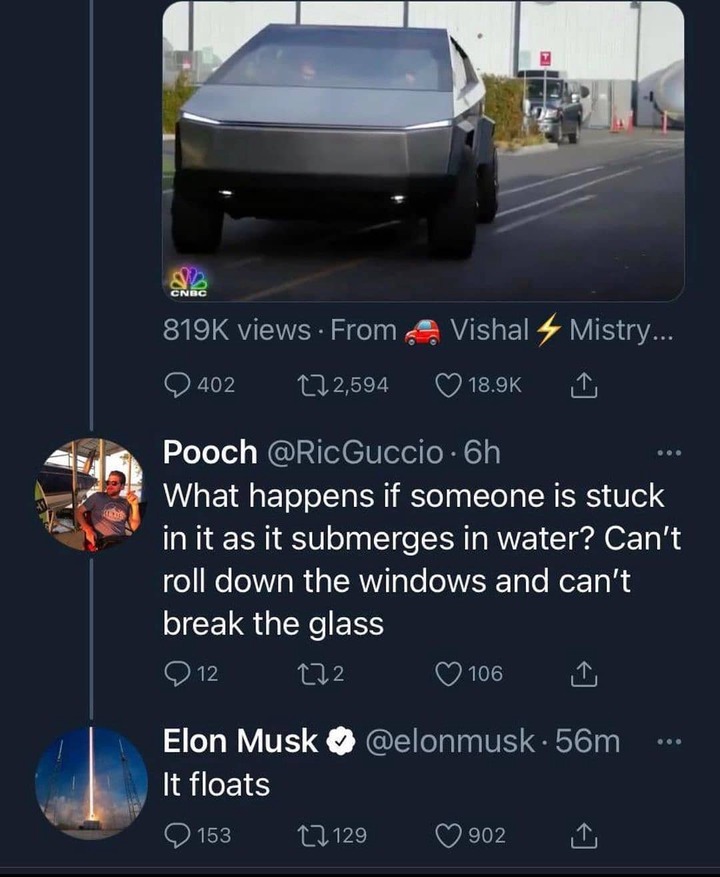 Tesla has already been a great success for investors, and it could work out as a great long term stock someday. But when stocks become this expensive there is far, far less margin for error. Tesla at these levels is more dependant on momentum investing and the "greater fool" than anything else right now.

Canada Elon Musk Musk South Africa Stanford University
Opera News is a free to use platform and the views and opinions expressed herein are solely those of the author and do not represent, reflect or express the views of Opera News. Any/all written content and images displayed are provided by the blogger/author, appear herein as submitted by the blogger/author and are unedited by Opera News. Opera News does not consent to nor does it condone the posting of any content that violates the rights (including the copyrights) of any third party, nor content that may malign, inter alia, any religion, ethnic group, organization, gender, company, or individual. Opera News furthermore does not condone the use of our platform for the purposes encouraging/endorsing hate speech, violation of human rights and/or utterances of a defamatory nature. If the content contained herein violates any of your rights, including those of copyright, and/or violates any the above mentioned factors, you are requested to immediately notify us using via the following email address operanews-external(at)opera.com and/or report the article using the available reporting functionality built into our Platform

First Black man admitted to the University of Oklahoma in 1948 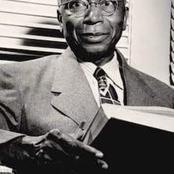 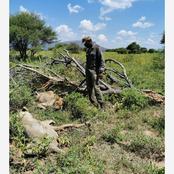 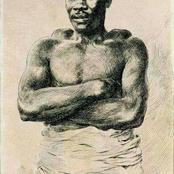 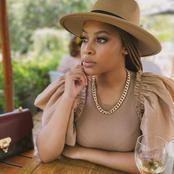 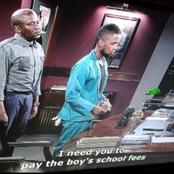 Can you believe how much has this boy achieved at a young age? 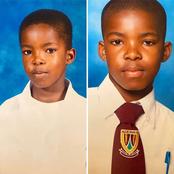 Check out Sphesihle Moroka's pictures that got everyone talking about 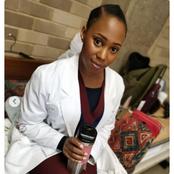 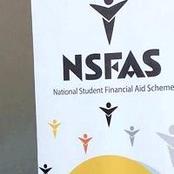 President of Zimbabwe ED Mnangagwa Donated US$27 000 to Zambia while his country is suffering. 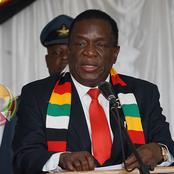 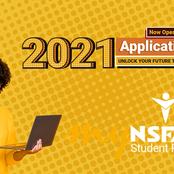