Considered to be Africa’s most progressive community, with total assets under management at approximately $4 billion (R62 billion), the Royal Bafokeng Nation has been dubbed ‘the richest tribe in Africa’. 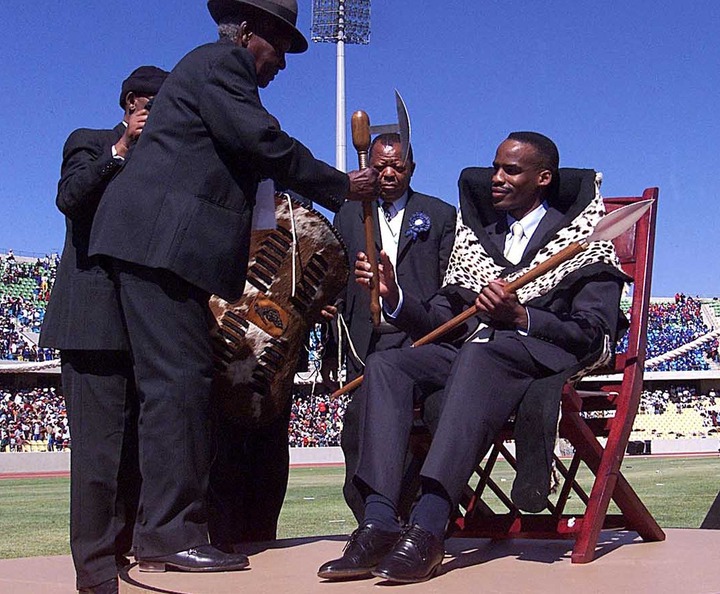 The ethnic homeland of the Setswana-speaking Bafokeng people is known as the Royal Bafokeng Nation. The North West Province of South Africa contains the monarchy, which spans 1,000 square kilometers.

Around 1450 AD, the Bafokeng made their first permanent home in the Rustenburg Valley. In 1750, Kgosi Tshukudu became the first monarch of a united Bafokeng. 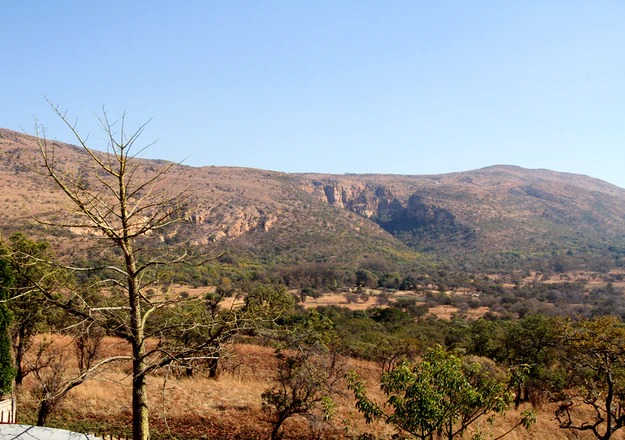 The valley where the Bafokeng, or "people of the dew," first established received copious nighttime dew, which was, according to mythology, a sign that the land would be productive and, as a result, the community would prosper.

Their fights for lands

From Mzilikazi, who was then escaping the atrocities of Zulu King Shaka, to the British colonists and the Boers, the Bafokeng people have engaged in numerous conflicts to protect their territories.

Tittle deeds were an idea that the Boers brought with them when they settled in the area in the 1800s. As a result, the Bafokeng people were left without any territory they could claim as their own. 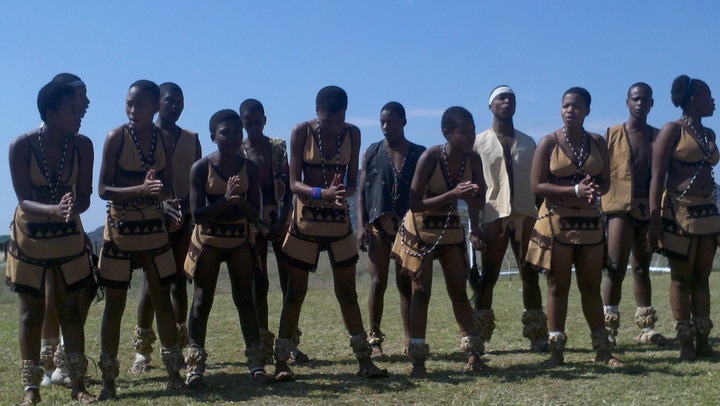 Kgosi Mokgatle, the tribe's then leader, was quick to grasp the idea and outsmarted the lawmakers by sent hundreds of young men to work in diamond mines and then using the money they came back to gradually acquire more territory.

The Bafokeng people acquired up to 20% of all the land owned by black communities in the then-Transvaal in a matter of years.

The ANC's decision to separate surface from mineral rights and vest the latter with the state in 1994 represented the final significant threat.

On Bafokeng lands, the greatest reserves of the platinum group of metals, including platinum, rhodium, and palladium, were found in 1925.

However, mining corporations under white control paid the Bafokeng people little to no royalties in return for the right to mine these metals.

Impala Platinum was and still is the main competitor. The Bafokeng were denied access to information about mining operations on their land for a very long time due to the tribal government and courts operating under apartheid. 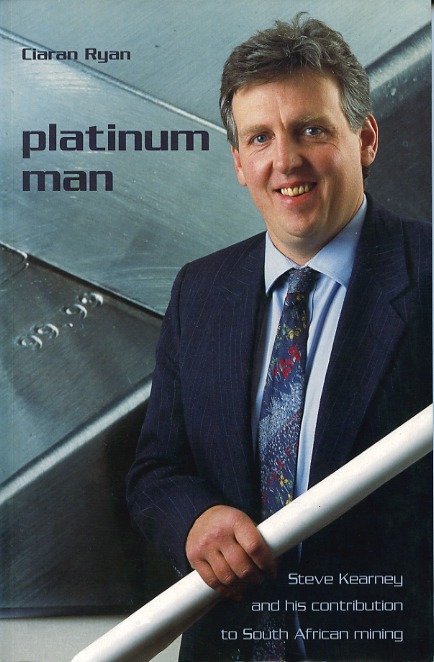 That is, until Steve Kearney, the former CEO of Impala, sought to rebuild some trust between Impala and the Bafokeng, often defying the views of his superiors. 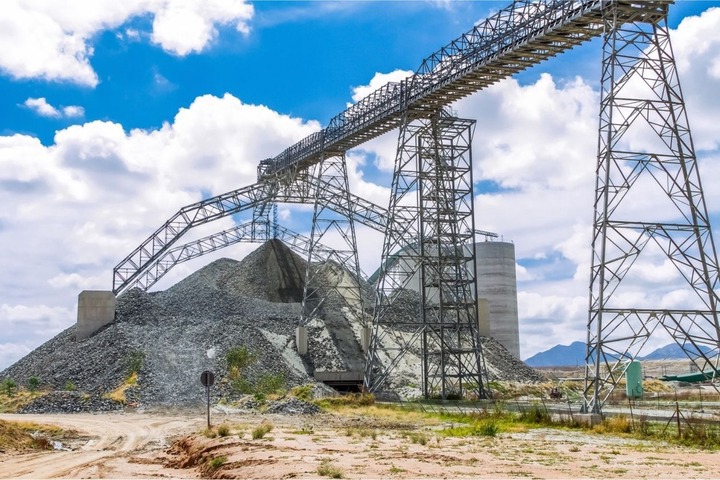 The Bafokeng's path to their $4 billion (R62 billion) fortune was not straightforward, much like obtaining their lands back.

The Bafokeng people were ultimately granted 22% of the platinum royalties from Impala in 1999 after years of legal disputes.

By choosing to convert this into equity, the Bafokeng became Impala's largest shareholder. The Royal Bafokeng Holdings, the Bafokeng people's investment trust, has invested its royalties and income across a variety of industries over the years. 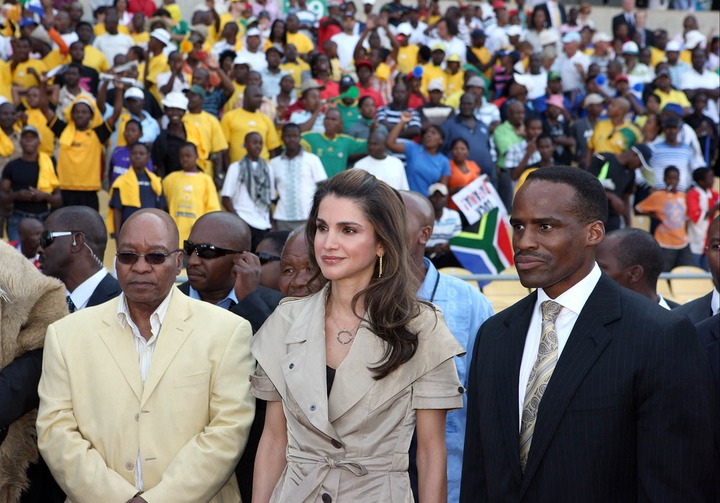 The fund also has shares in foreign and JSE-listed companies.

In to the future 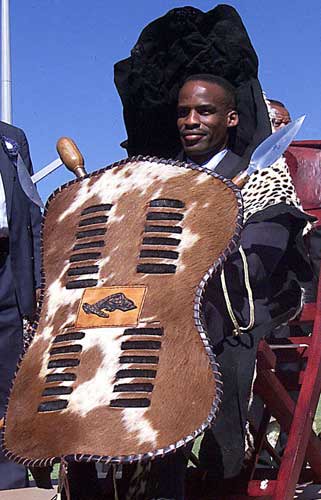 The mineral reserves in the Bafokeng territory will endure another 35 to 40 years at the current rate of platinum extraction.

This is something that the Bafokeng people's current leader, Kgosi Leruo Molotlegi (52) is aware of, which is why he has emphasized the need for them to diversify their sources of income and lessen their dependency on natural resources. 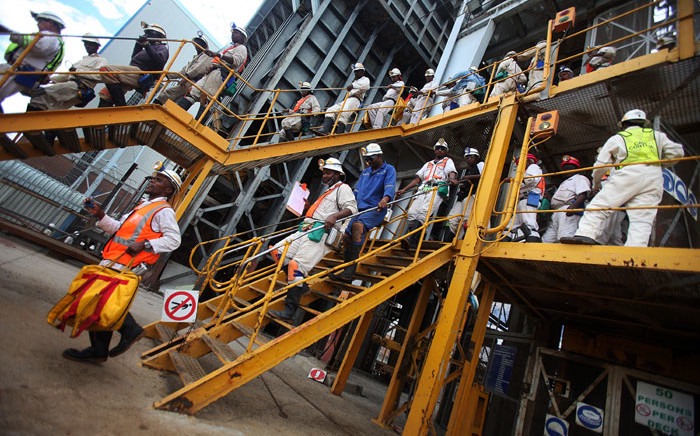