By DissentingVoices (self media writer) | 8 days ago 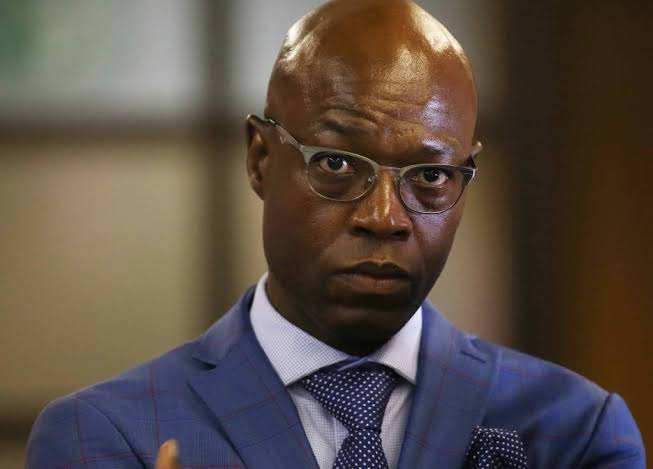 Matshela has been very critical of the current Eskom CEO André De Ruyter and his team accusing them of lacking competence to deal with the problems at hand at the country's power utility. 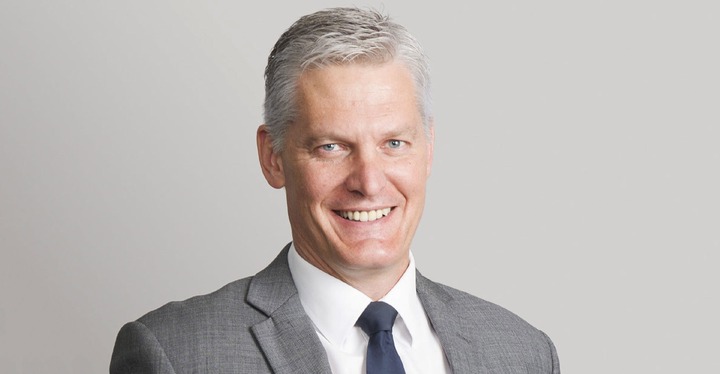 André De Ruyter is claiming that the power utility is being sabotaged that's why they are failing to keep the lights on.

"We are exposed and there is a need for the police and state security to step in," said De Ruyter, who until now said he had chosen "not to attribute to malice what can be attributed to incompetence".

Eskom reported numerous recent economic crimes or sabotage instances, including boiler tube leaks. Security found a truck driver with 60 seals in his cab, indicating that the coal quality checks at a power station had been compromised. Eskom has also had to change security companies and is using drones to protect its network.

Koko Matshela however hits back at André De Ruyter arguing that cutting of pylons has always been there as an act of criminality and is by no means an act of sabotage.

He adds that even during his tenure at Eskom, criminals were also cutting the pylons, but they still managed to keep the lights on.

"Cutting of pylons is act of criminality that is long known. It happened during my tenure at @Eskom_SA nothing to do with sabotage. Eskom must protect its assets just like we protected Eskom assets. Law enforcement agencies must find the criminals and send them to jail," he said. 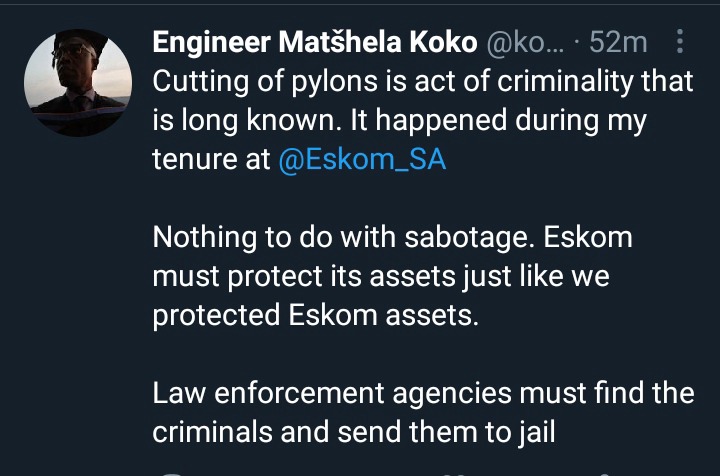 He says Eskom doesn't have metallurgical reports of how the structure failed and yet they want the public to believe that there is sabotage.

His utterances however evoked anger among social media users who concur with De Ruyter that there is sabotage at Eskom.

They called him an "RET Terrorist"

Koko Matshela then hits back and said "yes, he carries limped mines." 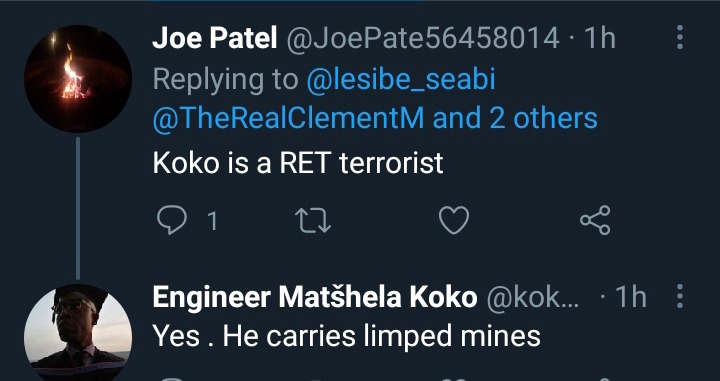