By Cm_Correct (self media writer) | 2 months ago 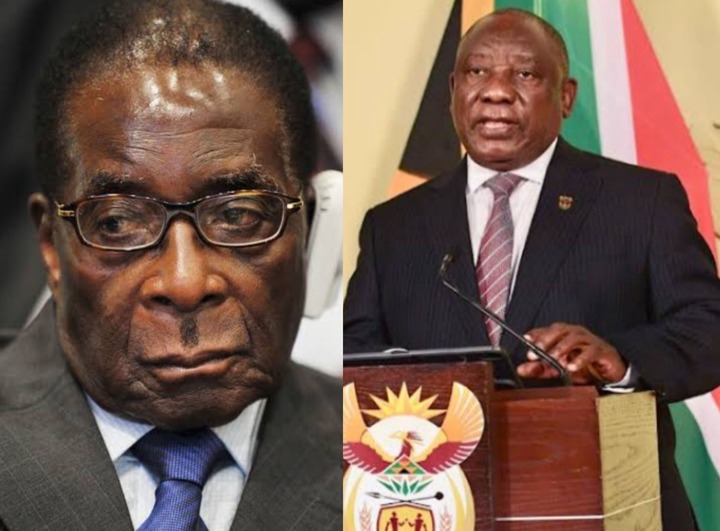 It is allegedly that there is over 6 million Zimbabweans living in South Africa , those people ran away from poverty to seek greener pastures in the neighboring country. That is because the economy of the country is very bad and some people feel like the leadership is also letting it's people down. Things were never like that before , Zimbabwe was once labeled the break basket of Africa because they farmed and produced more than enough food for everyone. The country was very beautiful but because of bad governance the economy scrambled and now the country is poor and people are suffering. That is the same things that might happen to our beloved South Africa , the very foreigners we are chasing away now might be the ones to give us refugee someday. 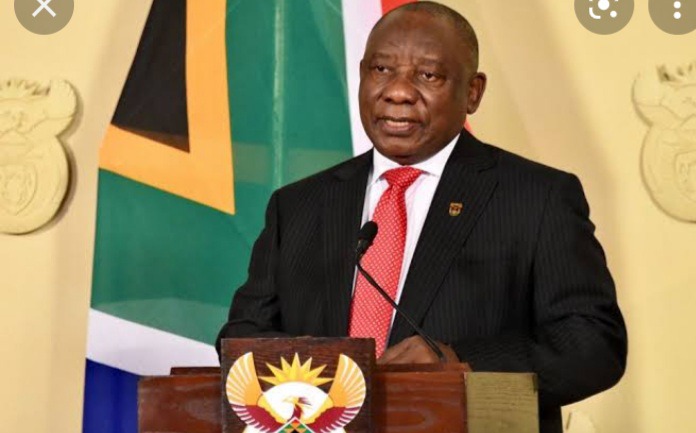 I will explain why i say that Mzansi might become like Zimbabwe , the problems the you see at Eskom could have been avoided they were suppose to oversee it coming 8 years ago. There are people hired to do that job but they never did their work properly. There is also problems at SAA but those things were suppose to be prevented by those hired to do the job but they didn't. There is also problems at PRASSA but those also could have been avoided if those who are hired to do the job had played their part. This is exactly how Zimbabwe started falling apart , look at where are they now. When major state owned sectors start to collapse it's a sign that things are not right. 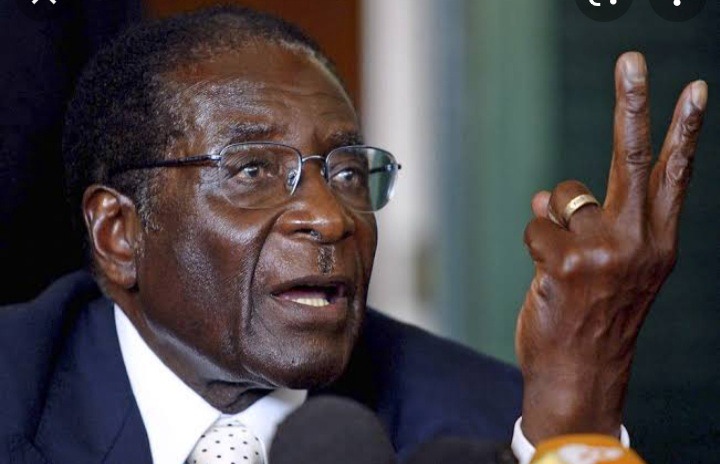 The citizens also took part in destroying the country when burned down buildings and destroyed Malls and roads. Some of the buildings that were burned will be rebuild again. It costs millions and it takes years to build a Mall or a Clinic then someone chooses to burn it down to the ground for no reason. That is definitely destroying progress and moving few steps back. Now with all these issues that mentioned above I'm sure you can understand my point. This article is solely based on my opinion but people see things differently when it comes to such issues , however each and every person is entitled to his or her own opinion. This is your platform you can leave a comment below and share your views. 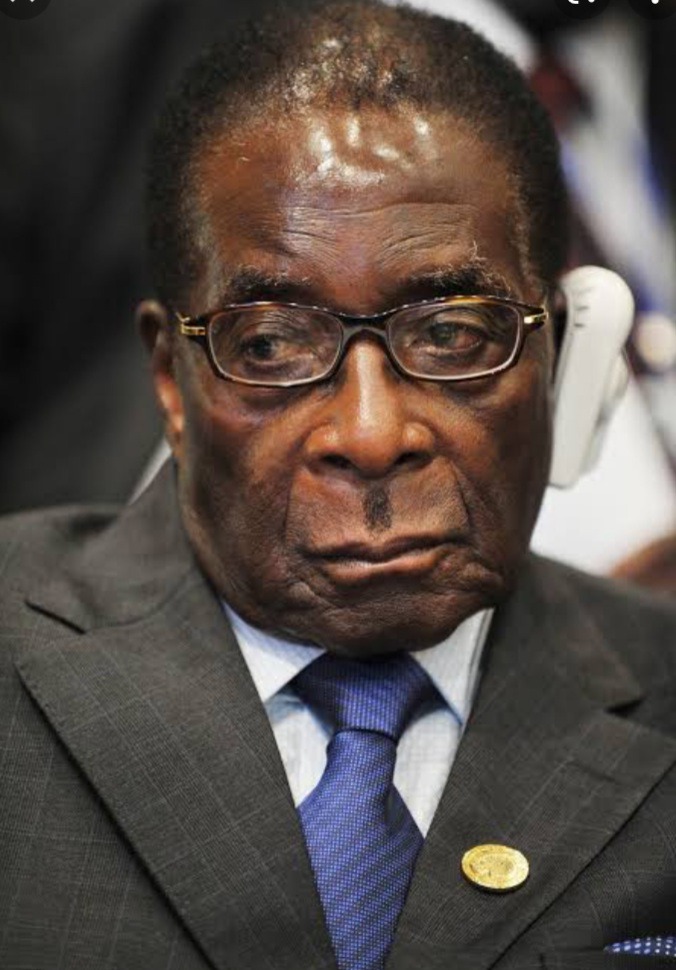