"Absolute rubbish" - Malema screams as trade union does this 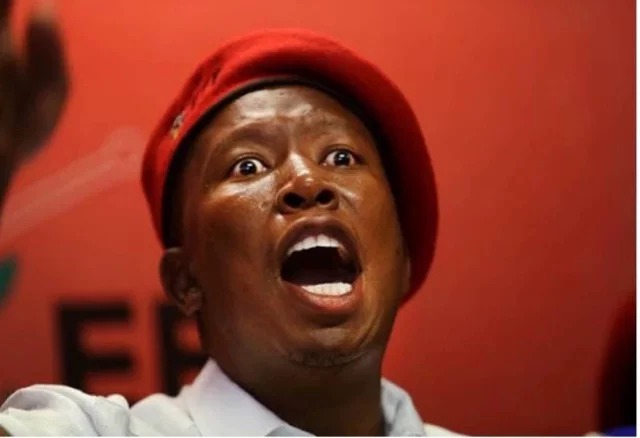 The head of the Economic Freedom Fighters, Mr. Julius Malema, has made no apologies for his support for open borders policy. Malema is an avowed Africanist who will not be persuaded by anyone or anything. He declares, "Africa for all Africans." Malema was outraged on Thursday when he learned that the Ghanaian Trade Union had once again locked up foreign-owned businesses.

On Monday, the Ghana Union of Traders Association shut down approximately 40 foreign-owned shops in Koforidua's Eastern Region, saying that foreigners engaged in retail commerce was illegal, and this did not seat well with Julius Malema. 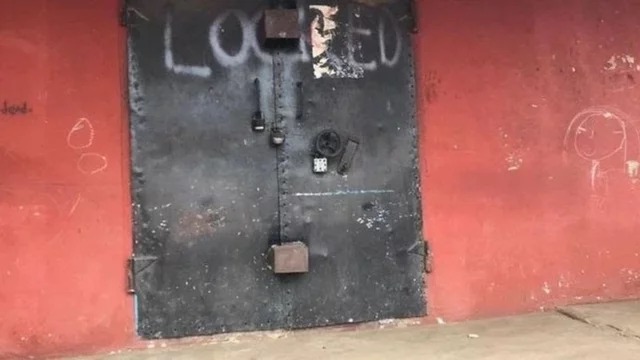 The store closures, however, according to Malema, are complete rubbish!, so he says. Malema believes that people should be able to conduct business wherever they are and whenever they want to or feel like doing so, and no one should stand against that.

Even in South Africa, he has no qualms with foreigners conducting business. South Africans who are opposed to foreigners in the nation have repeatedly attacked the EFF leader, accusing them of raising crime rates in Mzansi. But what Ghana is doing is known as taking care of one's own house before caring for one's neighbors, but Malema is unaware of this. 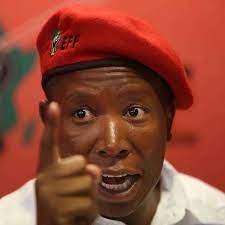 Unlike what is occurring in South Africa, other people are safeguarding their own nations. Ghana deserves a lot of credit for what it is doing at the moment. However, some argue that what Ghana has done undermines the goal of a united Africa because nearly all of the country's major corporations are foreign-owned.

“I'm sure it's the same in Ghana because there is a Shoprite store, MTN retailer, and so on. “Yet no one is shutting down such businesses there in Ghana,” a Twitter user observed. and this is really so much true, and it means that we should just let them be.