Ever since the covid19 pandemic, we have been hearing a lot about the basic income grant and this was after the president introduced the R350 relief grant to caution those people who are unemployed in the country. This was as the country went into a hard lockdown which meant that many people were not able to put food on the table as we do know that some people live on a day-to-day hustling. 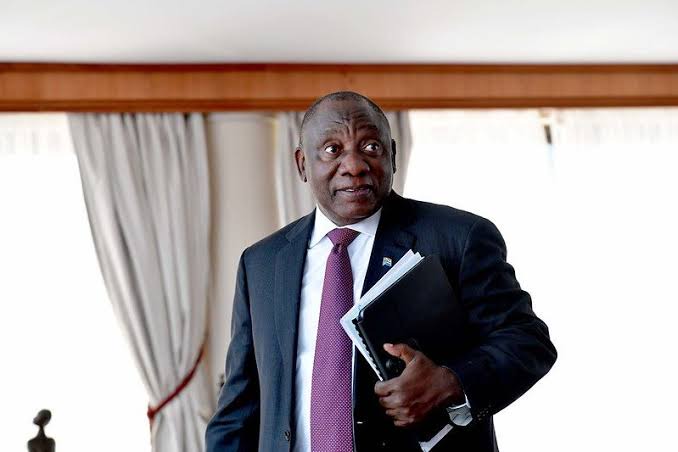 We also know that the ANC has also been considering giving people the basic income grant and this is one of the reasons that they ended up extending the R350 grant just until the government can come up with a plan of a basic income grant.

We know that the president has a group of people called the economic advisory council which includes high-powered independent experts that the president has selected and they report to him directly. According to the experts, the basic income grant is not a good idea at all and the experts have warned the president not to implement the grant. We know that the matter is before parliament after minister Lindiwe Zulu approached the government so that they can approve of such a grant. The panel was advising the president as we know that the State of the Nation Address (SONA) is just around the corner which will be in February. They are saying that it is way too risky for a basic income grant with the kind of economy we have. 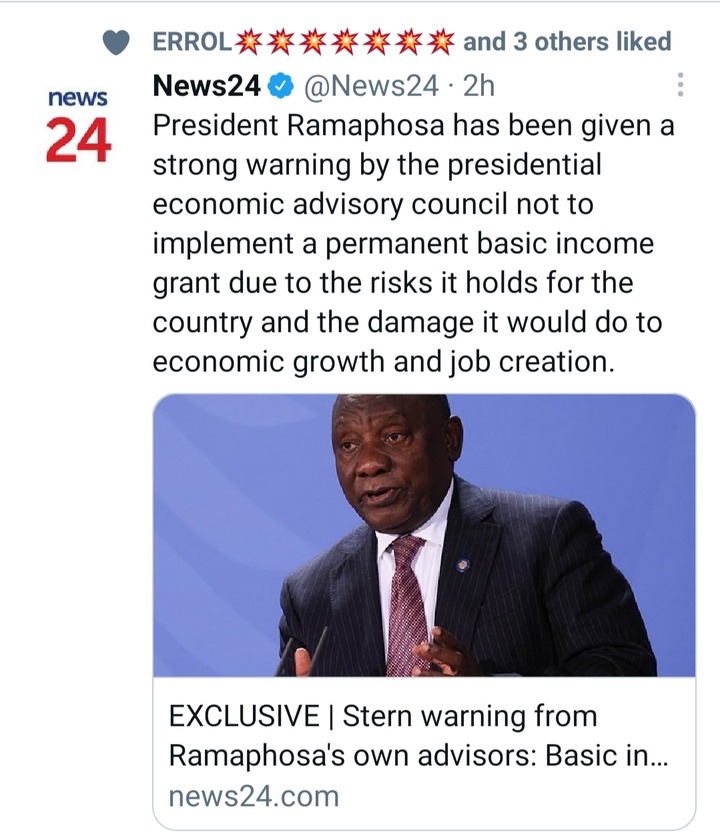 We know that many people have been looking forward to the grant but many are saying that they do not need the grant but rather jobs should be created because the money is just way too little. Some are even saying that a grant should be given to foreigners and South Africans should get job opportunities.

More than 12 million people in SA live below the food poverty line of R595 a month. Since the start of the Covid-19 pandemic, there has been mounting pressure by civil society groups on Ramaphosa and the Treasury to implement permanent income support for adults aged 18 to 59.

We know that the president is someone who does a lot of consulting and from what he has been advised by the advisory council, chances are very low that we will see the basic income grant being introduced.

Eat Ginger and cloves 30 minutes before bed, and you will not believe what will happen to your body.