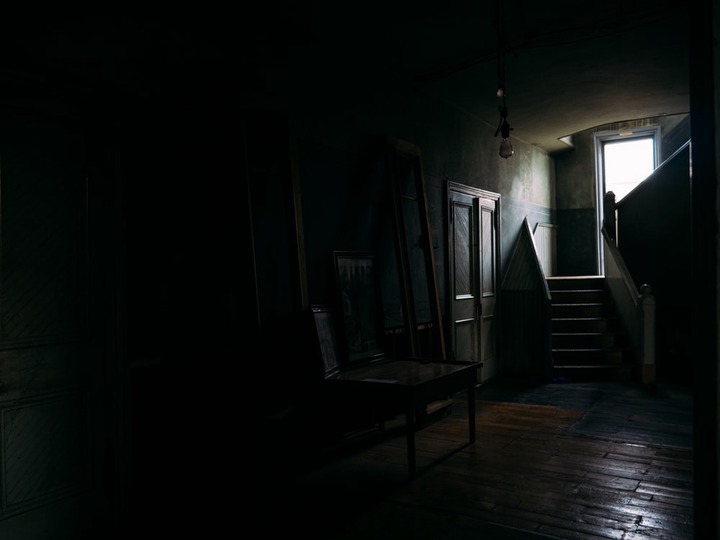 “Unit 2 of the Kusile Power Station tripped earlier this afternoon, taking 720MW of generating capacity with it. While this unit has since returned to service, it will slowly load up to full capacity during the night.

“This added loss of capacity regretfully requires Eskom to increase load shedding to Stage 4 from 5pm until 10pm tonight.”

Eskom said they will closely monitor the situation. The power supplier furher confirmed that generating units at Tutuka, Kriel and Hendrika have returned to service. But they also claimed there are other challenges causing constraint to the grids.

At Arnot Power Station one unit had been taken offline for service.

“We currently have 1 904MW on planned maintenance, while another 17 255MW of capacity is unavailable due to breakdowns.

“We therefore urge all South Africans to continue using electricity sparingly, especially between 5am and 9am in the mornings and 4pm to 10pm in the evenings.”

On Monday Eskom made an appeal to all South Africans to controll their use of power in order to limit impacts of loadshedding.

Stage 2 loadshedding was implemented last week between 5pm and 10pm in the evenings after the constraint became too much for the grids.

"See" what happens when the ancestors choose a career for you