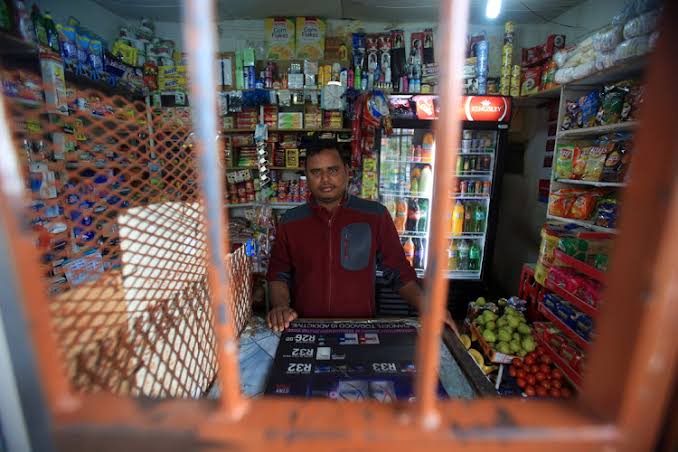 To be honest, if we don't take action against foreigners who control businesses in Mzanzi, we're doomed. They are going to kill us all. These individuals are solely in South Africa for one reason, and that is to make money. Every measure possible is being used to generate income without spending a single rand. The majority of the merchandise they sell is significantly less expensive than that found in other approved shops. This is due to the fact that these individuals do not purchase stock, but rather create their own counterfeit goods and sell them to us. It's for this reason that you'll find this people shopping for groceries at other stores yet they have all they need in their markets. 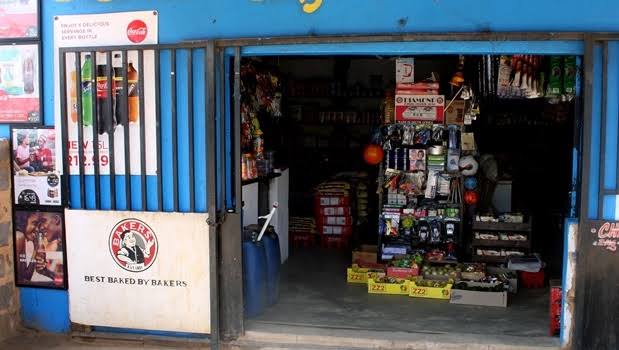 Furthermore, no matter how many times people are cautioned to refrain from purchasing from foreign-owned businesses, they do not heed the warnings, instead continuing to purchase from them because their prices are so low. In the last few years, there have been countless films of foreigners who have been caught selling phony and ruined goods that are extremely hazardous to human health. 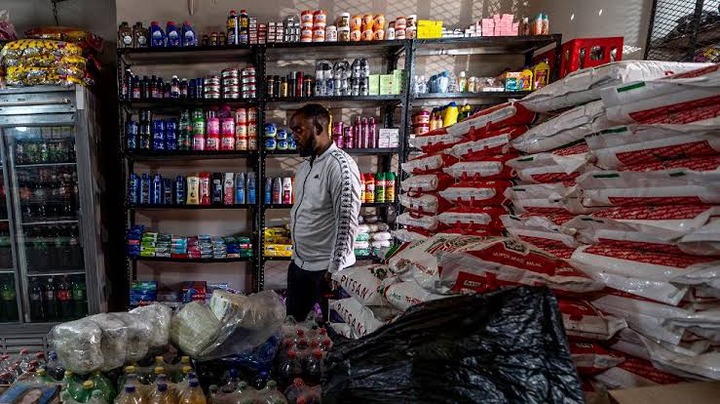 A second video follows, which has sparked outrage and confusion among many viewers. A video demonstrating how foreigners are collecting used condoms and washing them in order to resell them to us. After they have been cleaned, they are packaged in a Durex packet and sold to customers. In other words, a consumer can be exposed to a wide range of diseases, although they are accustomed to receiving protection. You may view the entire video by clicking on the link provided below. 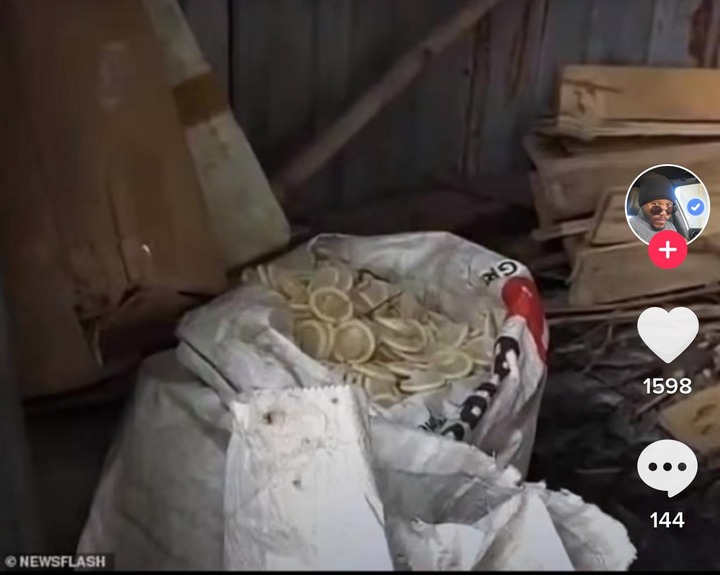 This is absolute evil and brutality at its finest. Many people were enraged by this footage, with some calling for xenophobic violence as a result of the police's apparent failure to deport the migrants. Many people in the comments section stated that they had previously purchased condoms from foreigners and had noticed a difference in the quality of the condoms. Take a look at some of the comments below: 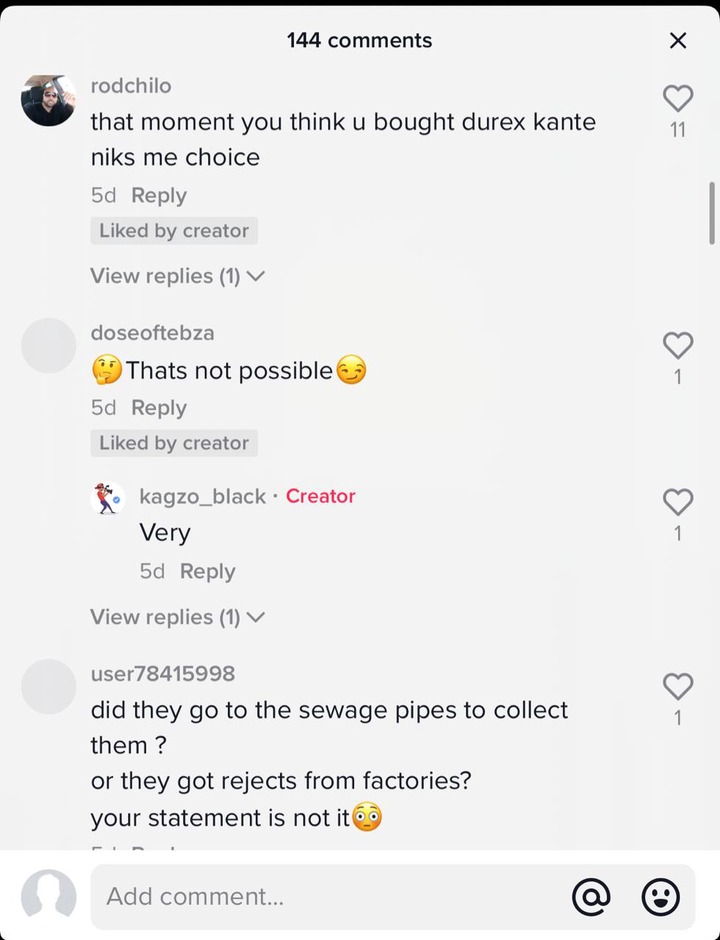 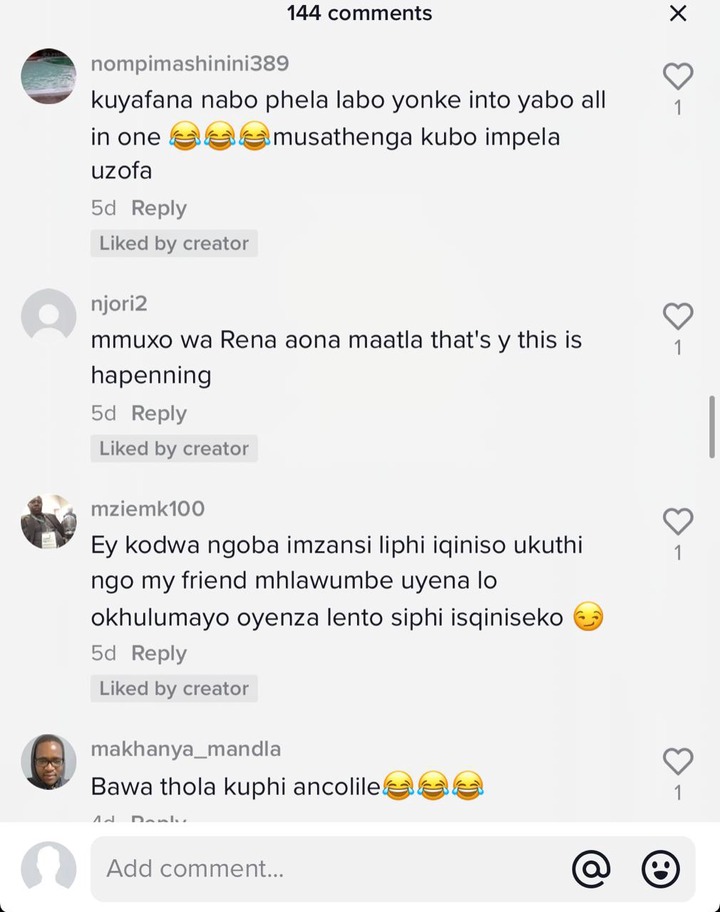 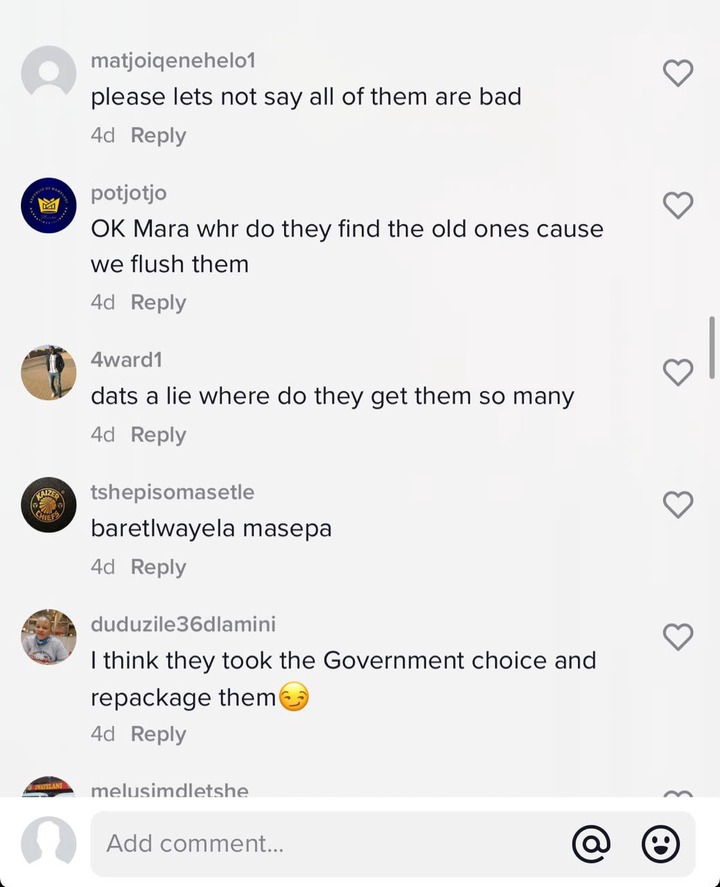 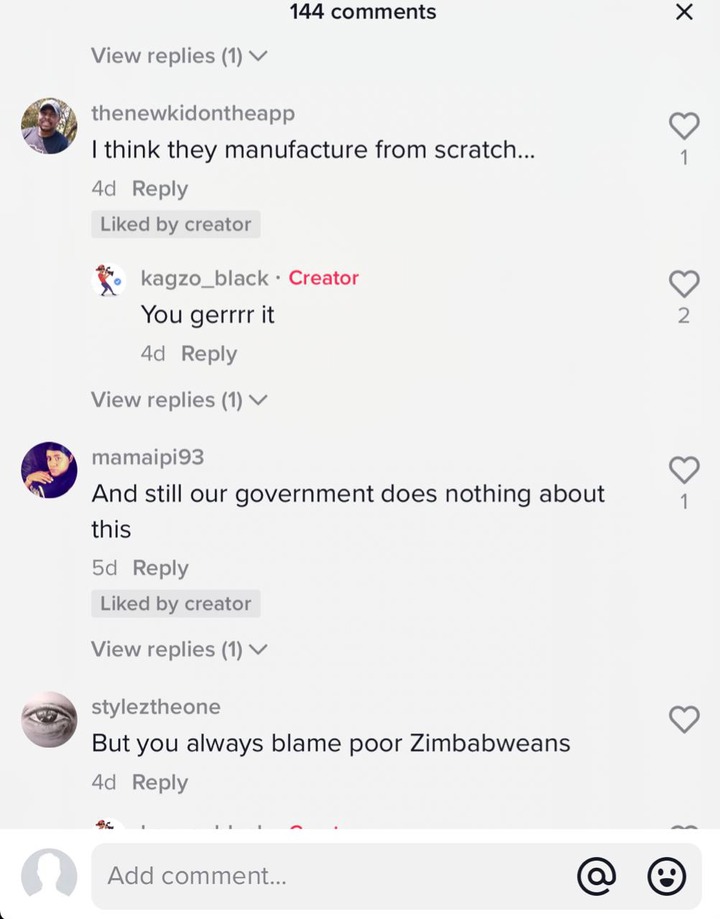 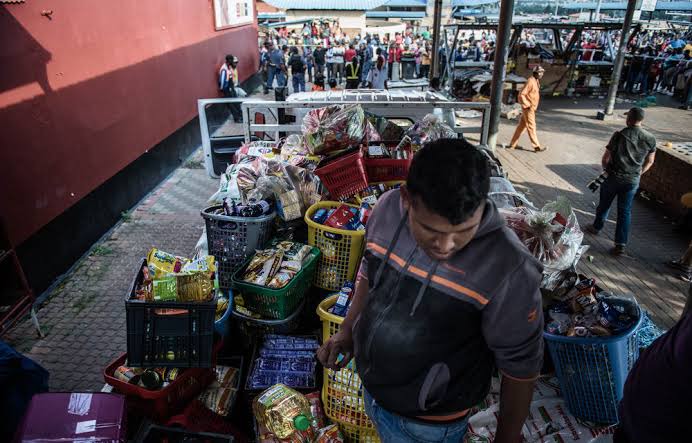 Because the government is failing to put a stop to all of this craziness and evil-doing, we must take a stance for our own rights. In Mzansi, foreigners do not have their own shops; rather, they are renring other people's shops. As a result, we should give the shop owners a deadline by which they must remove all of the foreigners, or else we will be breaking the law ourselves. 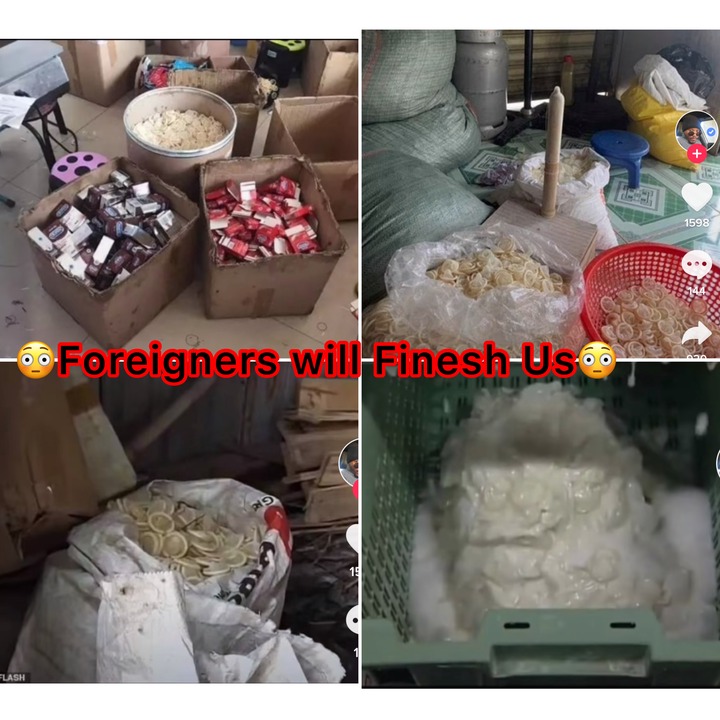