Fake Alcohol And Clothes Confiscated And Destroyed By The Police 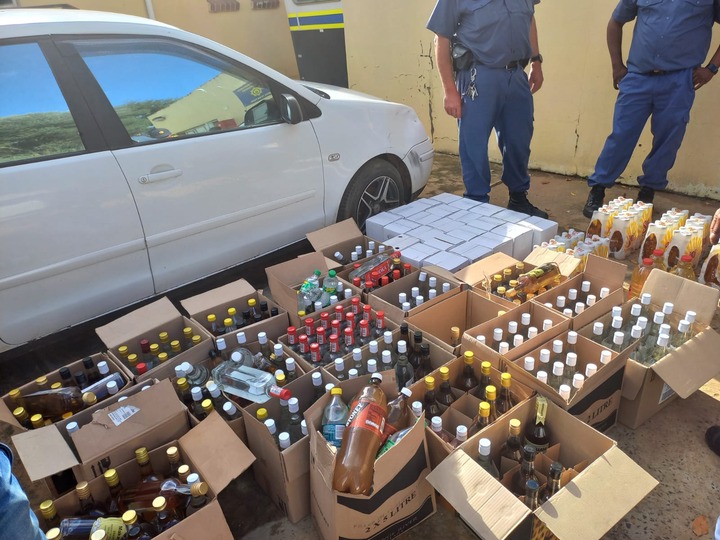 The manufacturing of the fake items has been on the rise in south africa,the poor south africans are more likely to be victimized by these manufacturers as they're always looking for the cheaper items,this industry is growing at a faster rate without alterations by the relevant authorities,it has always been easy for one to run a bogus industry for years in south africa,this is all because of lack of policing.This industry is putting the lives of the poor south africans at a greater risks,the manufacturing of the fake consumables shouldn't be given a chance to exist as these items are never tested and approved by the qualified food technologists. 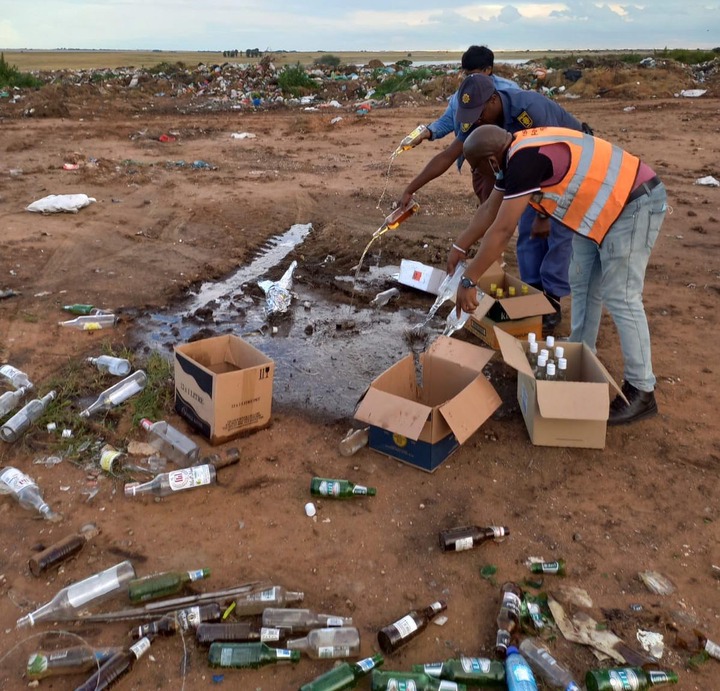 Meanwhile,hundreds of litres of the fake alcohol and the fake clothes are being seized by the police in the joint operation that took place during the weekend,the police destroyed the liquor in the open field.Many south africans are losing their jobs due to the fact that the companies that are known to be manufacturing the original items are under extreme pressure and unfair competition against the bogus manufacturers,the taxman is also losing billions of rands per year due to illicit items,the once industrialized and a well functioning south african economy is slowly going down the drain and the ordinary people have begun to feel the brunt of the crisis. 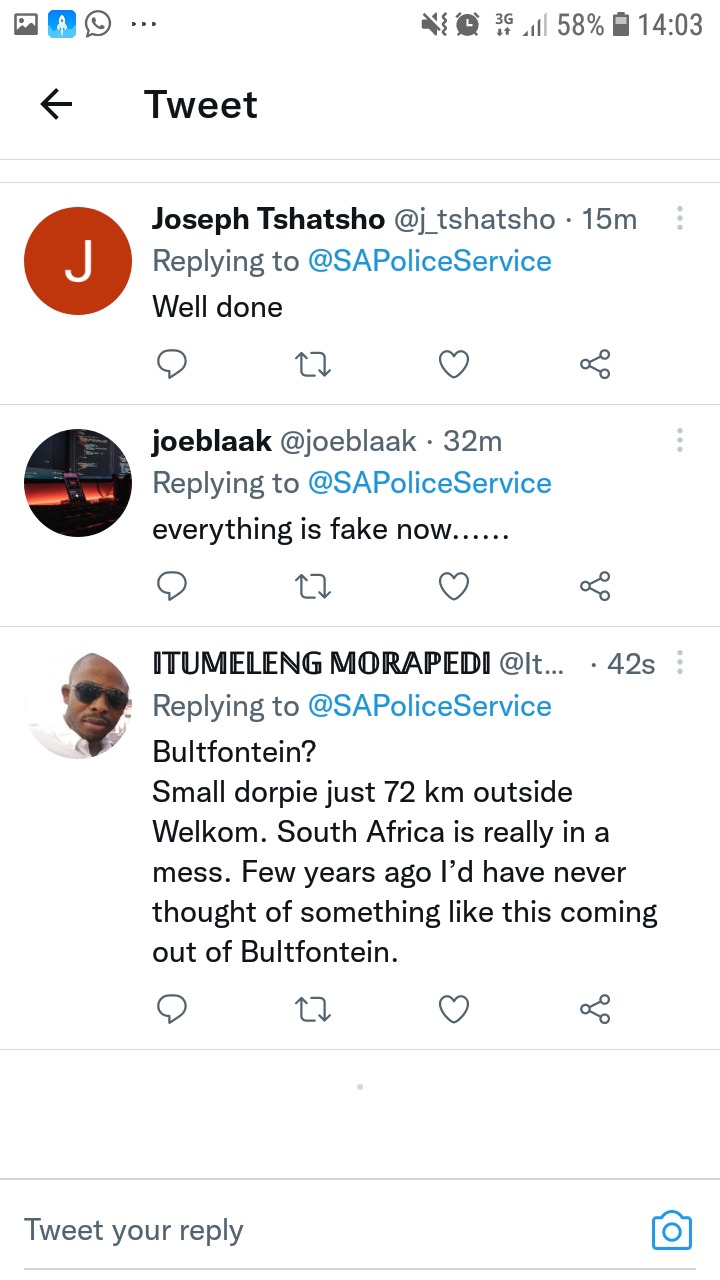 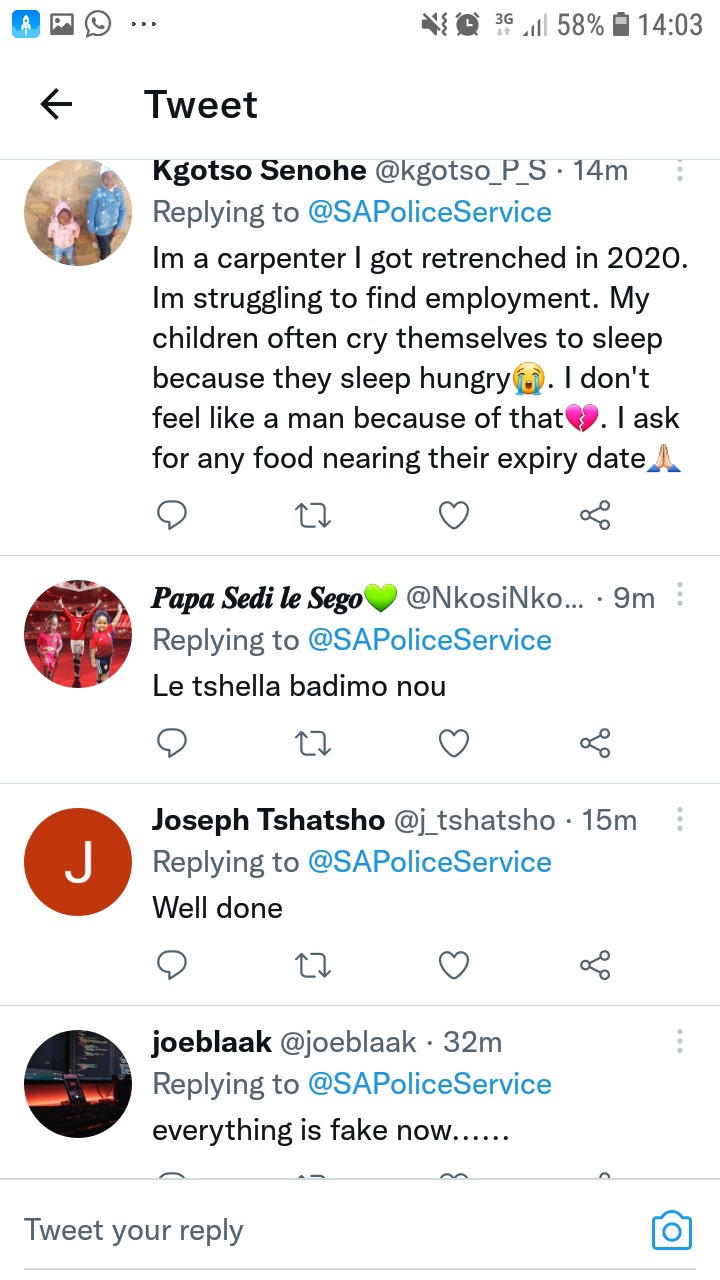 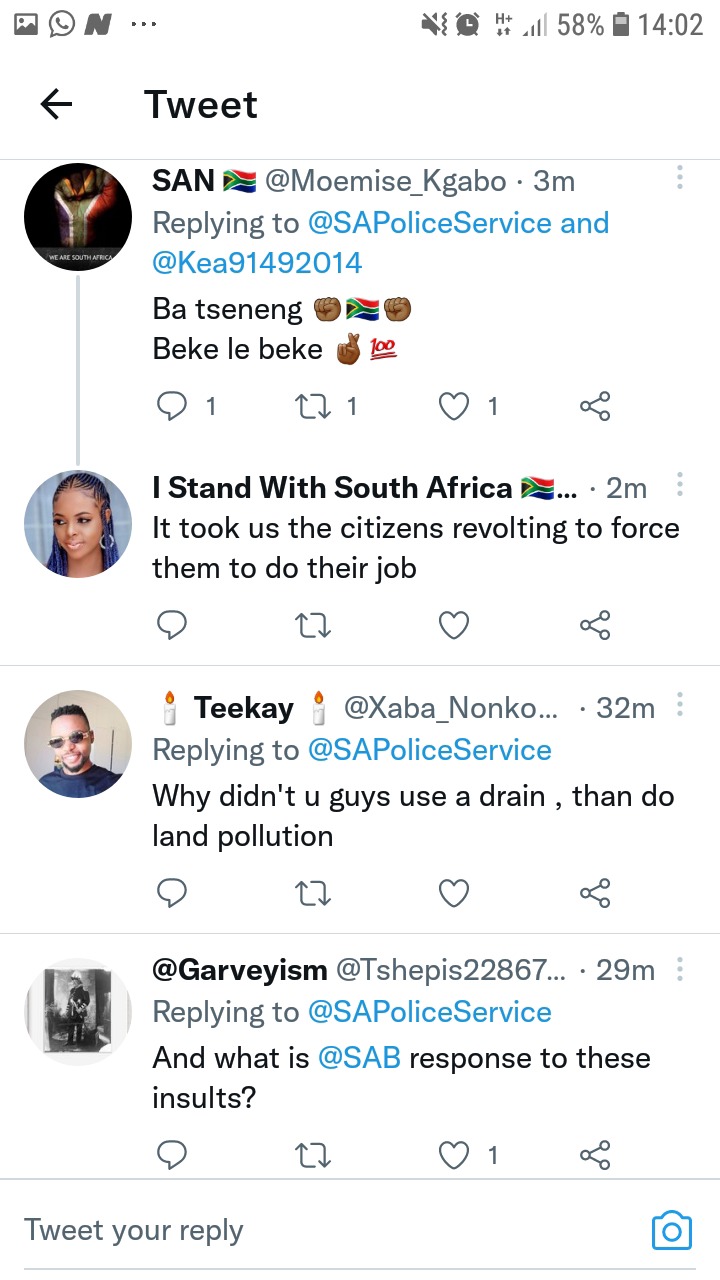 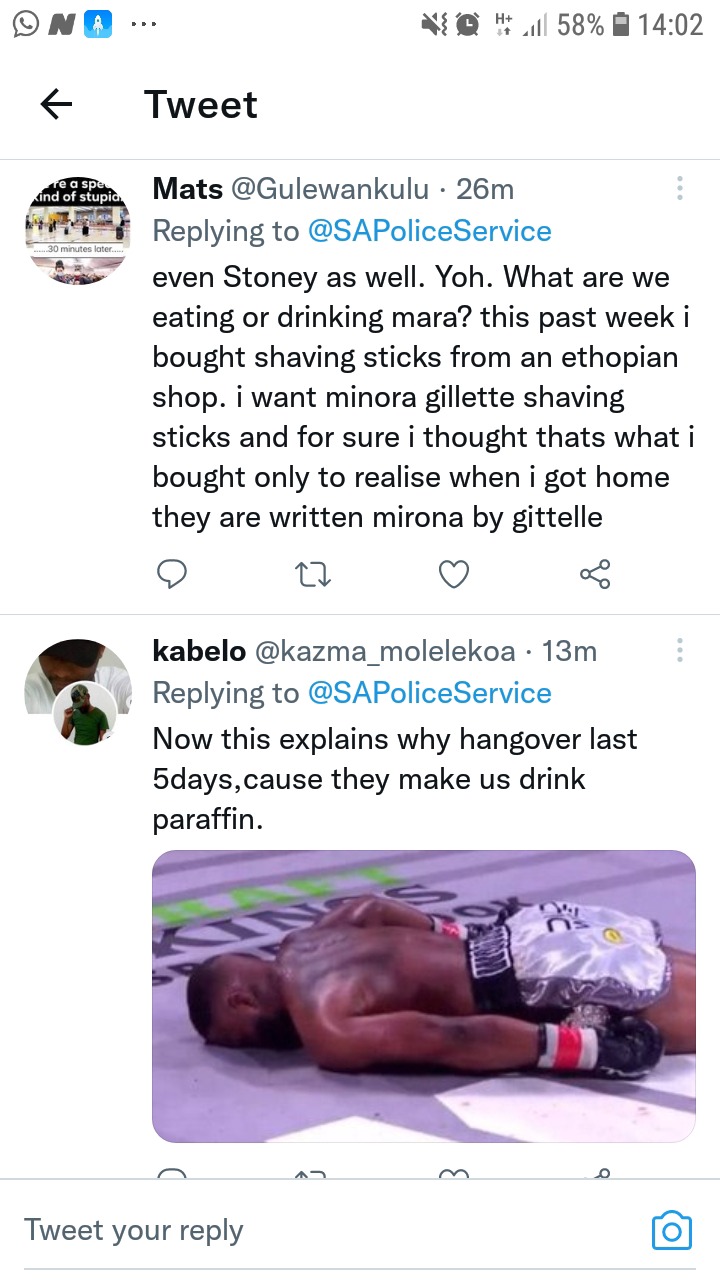 Tobacco and the clothing industry are losing a great deal due to fake manufacturers,the well known clothing brands like Adidas,Nike and Lacoste to name the few,are being faked like nobody's business.What is more surprising is the fact that one would never see the owners of these brands on the ground raiding the bogus stores,in return,these original manufacturers are shedding the jobs due to the pressure of the fake manufacturers.The fake items are all over the south african cities and none of the government officials and the real manufacturers seems to be alarmed by this practice.