Shivambu says a lack of land ownership by black people demonstrates the government is not committed to the empowerment of Africans. https://t.co/VwJlym0Oqc

South Africa is almost on more than 60 million population and have white and black people as citizens in this country and it is important 2 have a balanced percentage of land ownership based on the race because of the history of this country. 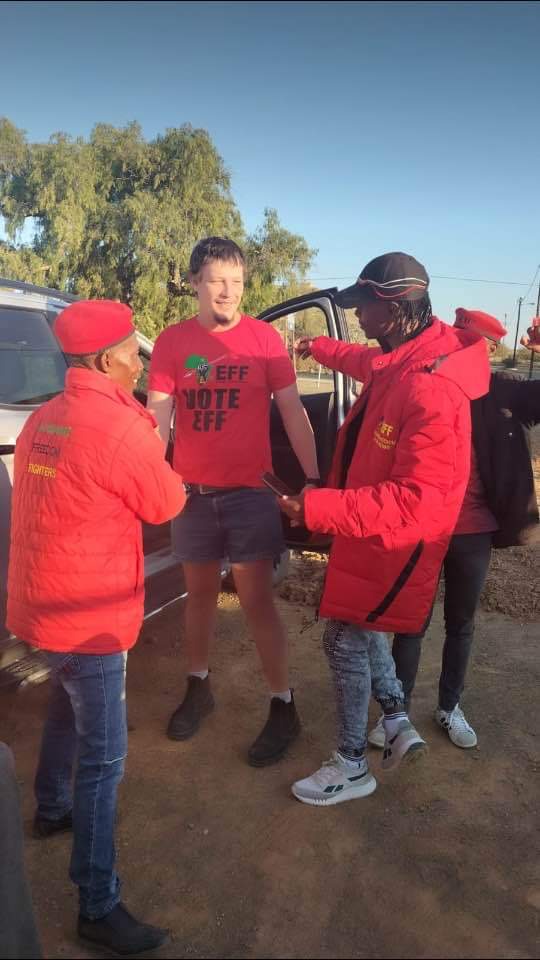 Because if you continue having one race having high percentage on terms of land ownership and when we check the history of this country it tells us that many of those people are accumulated the land ownership because of the policy set by the apartheid government.

Which was very brutal to black people making it impossible for them to own land in their own country lol European to own it here it's something that will take many years to fix but if the government is serious about this matter it can be fix very fast. 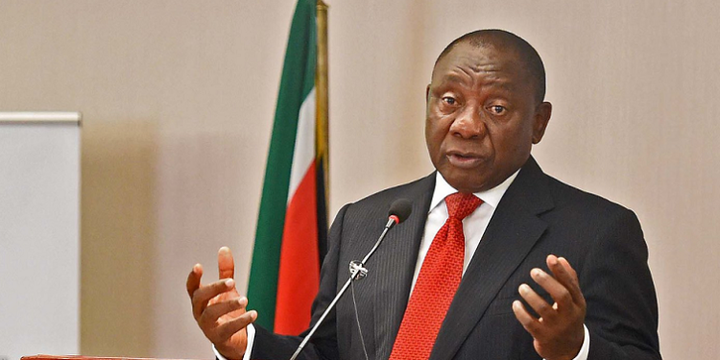 The economic freedom fighters is one of the party in South Africa which is say for us to have same access and equally access the land must be under the custodianship of the state.

the state will be responsible for giving it to every citizen who wish to utilise the land for economic purposes and other things but everyone who is to utilise it will have to get permission from the state without favouring people based on their skin colour.

This will also be an opportunity for black people who have been denied chance to become famars because of lack of land to become farners and not only farm workers.

Oh dear #Floyd. Missing the mark again. If black people want to farm so badly, why do the majority of recipients of redistributed land opt for the cash option? #cult

The EFF believes that state should own all land. In their world no South African will privately own any land, people will only be able to lease land from the state.

Meet The Richest Man in Limpopo, See Photos of the things he owns