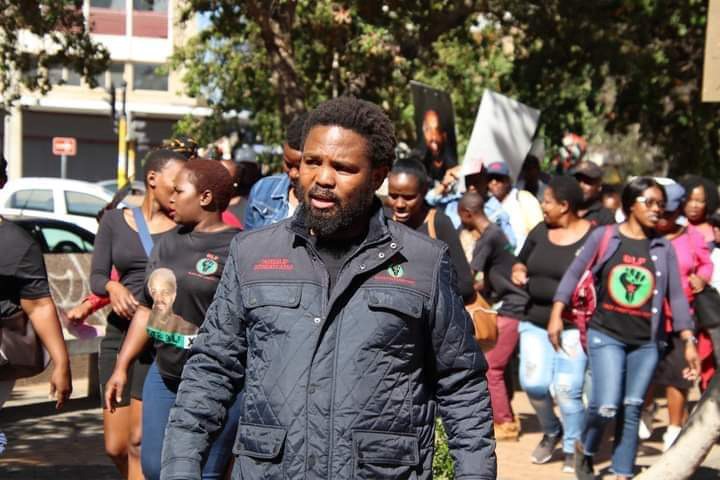 Andile Mngxitama, the leader of Black First, Land First (BLF), is one of South Africa's leaders who has astonished many with his public statements. When the public learnt that the government had created a million graves for Covid-19-related deaths during the outbreak, Mngxitama and his comrades went to the cemetery and assigned each grave the names of politicians, including President Cyril Ramaphosa. 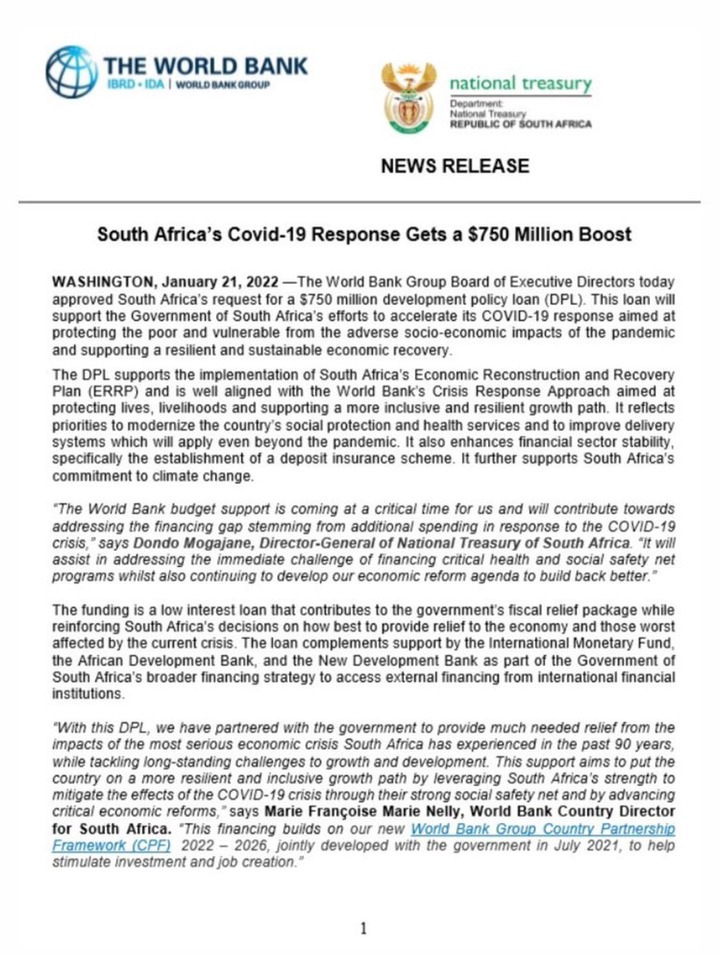 During an interview in June 2020, Mngxitama stated that the BLF wants to see parliament engulfed in flames. This year, his prophecy, or rather, dream, came true. 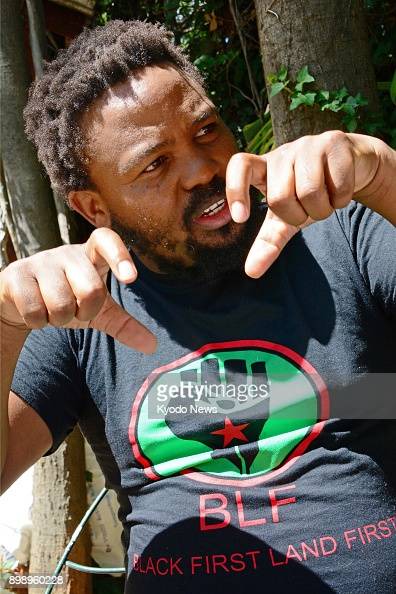 Despite the fact that most of what he says is controversial, many people were concerned that he was ill and wished him a swift recovery. Regardless of his health problems, Mngxitama has responded to South Africa's recent World Bank loan (R11.4 billion).

The general consensus is that if Mngxitama writes to the World Bank, the bank's management will dismiss South Africa as a farce and refuse to take the BLF leader seriously. They go on to claim that nothing spoken by an opposition leader would be taken into account, and that what the president says and decides is final. 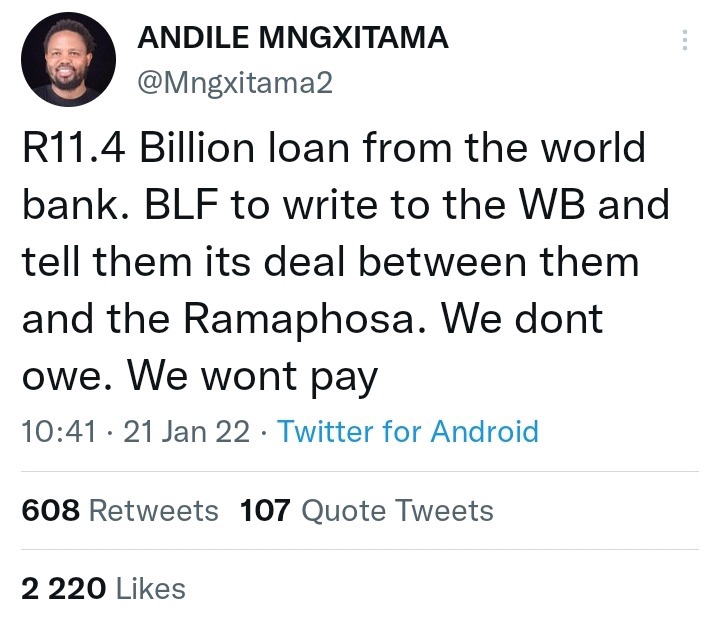 South Africa already owes the World Bank and the International Monetary Fund far too much money. We're in further difficulties, with the ruling party unable to pay its workers while continuing to receive loans. We're moving away from Covid-19, so there's no need to keep borrowing money to fight the infection.