Petrol prices to go up in August

By yolanda08 (self media writer) | 9 months ago

As a result of higher oil costs and a weaker local currency against the dollar over the last month, motorists will witness yet another significant hike in fuel prices in August.

August also brings a new charge, according to the Department of Mineral Resources and Energy.

"At the end of June 2021, the cumulative petrol and diesel slate balances amounted to a negative balance of R535,1 million," it said 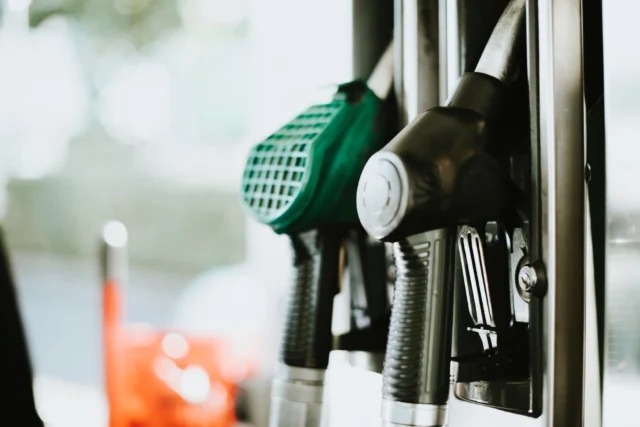 “A slate levy of 6.58 c/l will have to be introduced into the price structures of petrol and diesel with effect from 4 August 2021, in accordance with the provisions of the self-adjusting slate levy mechanism.”During the time under consideration, the average Brent Crude oil price grew from $73 to $74 per barrel, according to the DMRE, while the rand depreciated by an average of R13 versus the US dollar.

The department noted the following price hikes, which will come into effect on Wednesday (4 August):

The new slate levy is included in these hikes.

According to the group, ULP95 cost R14.86 a litre in January, while a litre of diesel cost R13.00, compared to the predicted August price of R15.50 a litre. When the price is changed for August, a litre of illuminating paraffin will cost R9.63, compared to R7.39 in January.

“These increases would add to the already tremendous financial strain faced by South Africans, who are already suffering from dismal economic conditions.

Content created and supplied by: yolanda08 (via Opera News )