You know you have clocked life when your bank account has seven digits or more. That's millions and not thousands. It is fascinating how some of South Africa's entrepreneurs got their early start. Check out the list below: 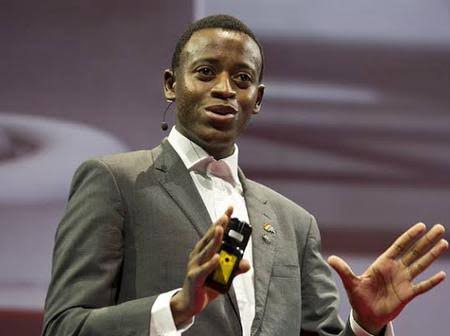 Ludwick is the founder of head boy industries. He has a net worth of 10 to 50 million dollars. Ludwick did not like to bath so his friend gave him an idea that enabled him to be clean without bathing. That became his bread and butter. 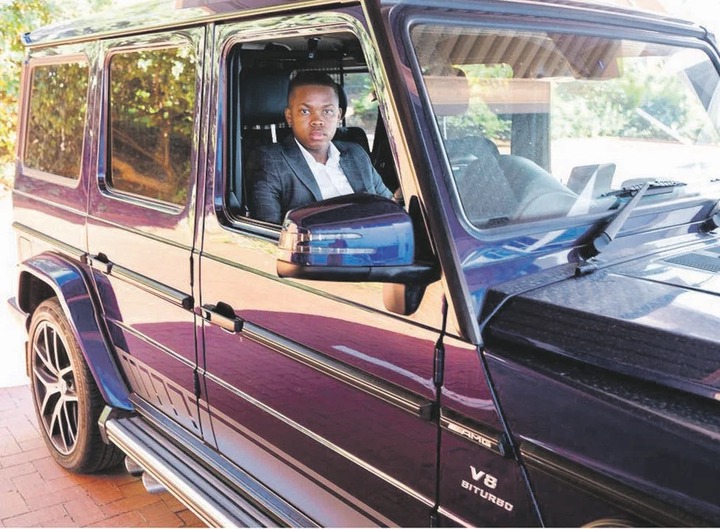 Sandile turned heads when he became South Africa's youngest millionaire at 23. He is estimated to have a net worth of 2.3 million dollars. Sandile took his third year tuition money to trade forex. In high school he sold muffins for pocket money. 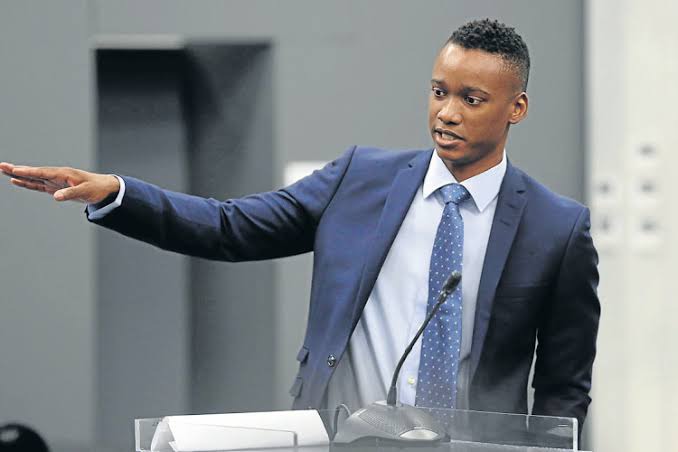 Former President, Jacob Zuma's son has a net worth of over 15 million dollars. Some feel he is probably worth more because of the successful businesses he has been involved in. Duduzane has been linked to 10 businesses, some in South Africa and others in UAE. He has also been in the mining business for a very long time. 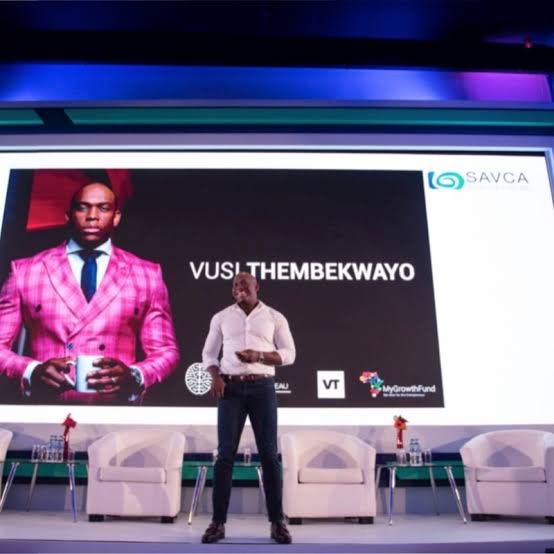 Vusi is an acclaimed businessman and speaker. His net worth is estimated to be 34.6 million dollars. At 21, Vusi ran a successful consulting firm. At 25 he was the youngest director at the JSE turning over 1.3 billion a year. His companies operate in Nigeria, Kenya, Uganda and South Africa.