These 10 Countries Produce More Gold Than Anyone, Check Below and see Where SA Shamefully Stands

By MzansiNewsHour (self media writer) | 11 months ago 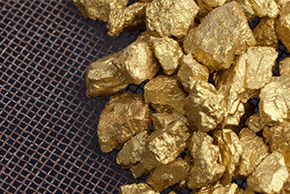 A new idea that has been crawling into people's minds is that all the easy to get gold has been discovered and dug , so in order for explorers to obtain more economically viable deposits , they have to dig deeper.

Luckily , today's technology can allow such deep extraction of this precious metal , so do not panick , we are not about to run out of gold . The metal is still harvested in large quantities by governments as well as private mining companies that are contracted to do so .

Let's look at the list below and see how much gold does top producing countries contribute to the market. Even though Africa is rich in natural resources including gold , but mining it is still a problem for many governments in the continent couple that with corruption. 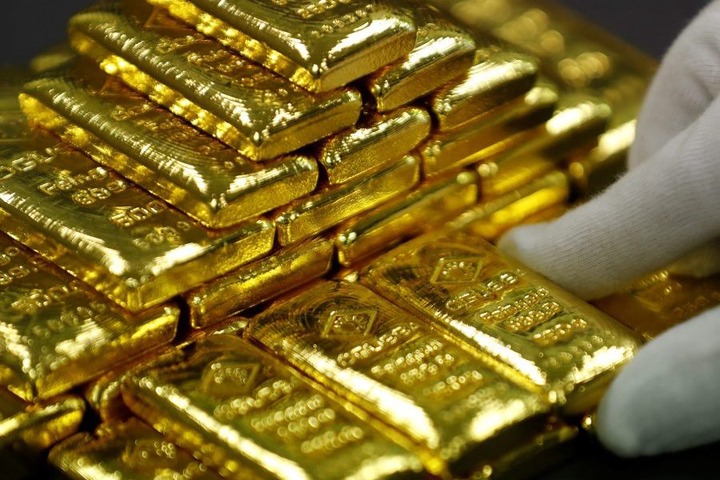 It took Brazil ten more tonnes than the year before to occupy our tenth spot. In the heart of Amazon rainforest there has been a sharp rise in illegal mining in the past 5 years. Its President , Jair Bolsonaro has pushed the country to develop and tap into the natural resources of the forest.

This Central American country is a serious competitor when it comes to gold production. But the country's input has fallen in the last four consecutive years. The country's relatively small low cost of regulation makes it an interesting place for mining . The 2019 slow down was attributed to disputes between local communities and contractors.

No one will believe you when you say South Africa was once the top producer of this precious metal , by a wide margin. But the country's gold mines have seen a continuous yearly slowdown which began in 2008 .

In 2013 production rose again by a few tonnes before slumping back . Rising cost of electricity and labour makes it difficult to mine in the country , with many mines closing down due to lack of profit . The country is still home to the deepest gold mine in the world , Mponeng , which extends to 2.5 miles. 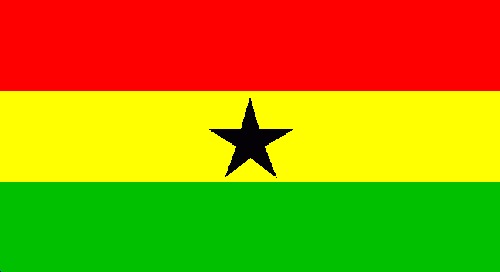 Ghana became the largest producer of gold in the continent after toppling South Africa from the position in 2019. Ghana also has reserves of various industrial minerals.

Ghana's deposits are easier and cheaper to mine , something that prompted big players like AngloGold Ashanti and Gold Fields to shift their focus from South Africa to Ghana.

Crackdown on illegal mining operations in the La Pampa region and lower grades have contributed in the fall of output for a fourth consecutive years . Gold and mining in general are a significant portion of Peru's economy and accounts for about 28 % of the region's total output.

It has been 3 years now with Canada on the 5th spot of biggest producers of gold in the world. It was new projects in Yukon , Nunavat and Quebec that strongly supported output in 2020. 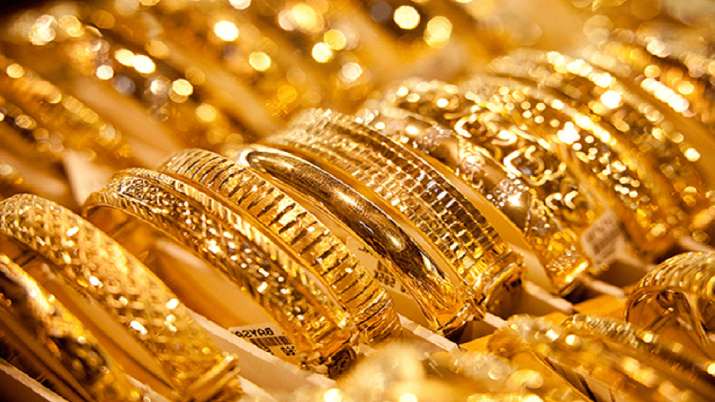 Five years of consecutive growth were ended by a 11% drop in production in 2019. Gold is mined in only 12 of the 53 US States and is worth about $8.9 billion. It is estimated that around 78 % of the gold mined in the US comes from Nevada. If this state was a country it would be at number six on our list with 173.6 tonnes mined there last year.

While many countries on this list have seen decreases in their production in the last few years, Australia has posted seven years of continuous increase in gold mining , going up by 4 % in 2019.

It is higher production at several mines and the ramp of projects like Mount Morgan and Cadia Valley that contributed to increased production.

The fact is 83% of European gold comes from Russia . The country has been increasing its production since 2010 . In 2019 , the country mined 50 tonnes more than the previous year , overtaking Australia in the process to the second place. Who buys this massive amount of gold from Russia ? The country's government is the biggest buyer , which buys around two-thirds of all gold produced locally. China accounts for 11 percent of global mine production . However production of gold fell by a whopping 400 tonnes last year , representing a third year of declines in the process.

This downfall is largely caused by tighter environmental laws imposed by the government . For example , stricter controll over the use of cyanide at gold mines forced several operations to cut back production.

I hope you enjoyed the article , if so please FOLLOW me for more of these interesting and unique contents. Kindly drop a comment if you have any.

Content created and supplied by: MzansiNewsHour (via Opera News )