A multi million Rand development project which was going to see development happening on the Mpekweni River has been frozen.

partners Philip ’Price land, and Maitland his business Farm, has been the subject of a land claim since 1998, but he was only notified of this in 2011 after he had set in motion — and received across-the-board approvals for — a multimillionrand plan to develop part of it into a stunning eco-estate with 47 luxury homes on it.

Price and his partners bought the land in 1997 with a view to both farming and developing it. The potential tourism mecca is bordered by white sandy beaches and the beautiful Mpekweni River, and is home to some remarkable indigenous flora and fauna. 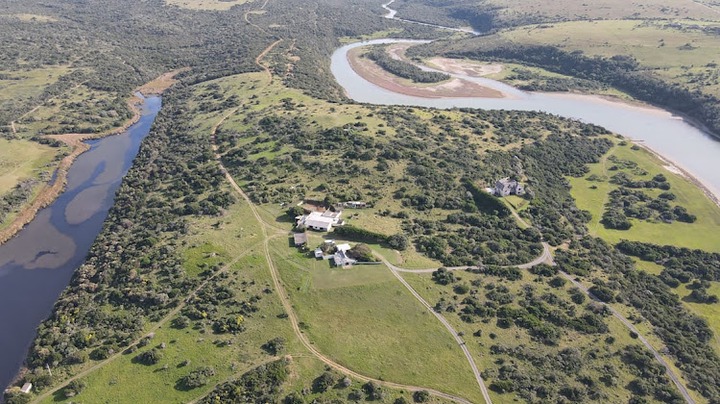 The farmhouse nestles between one of the biggest freshwater dams in the region on one side and the meandering Mpekweni River on the other.

When they initially kicked off the approvals process in 2006 — with the blessing of local communities — he received confirmation from all appropriate government entities that there was no land claim against it.

This likely happened because the land claims commission had already committed its first major blunder: it somehow “lost” the Prudhoe community’s land claim, submitted in 1998, which included both the Fish River Resort, Maitland Farm and about 20 other parcels of land. 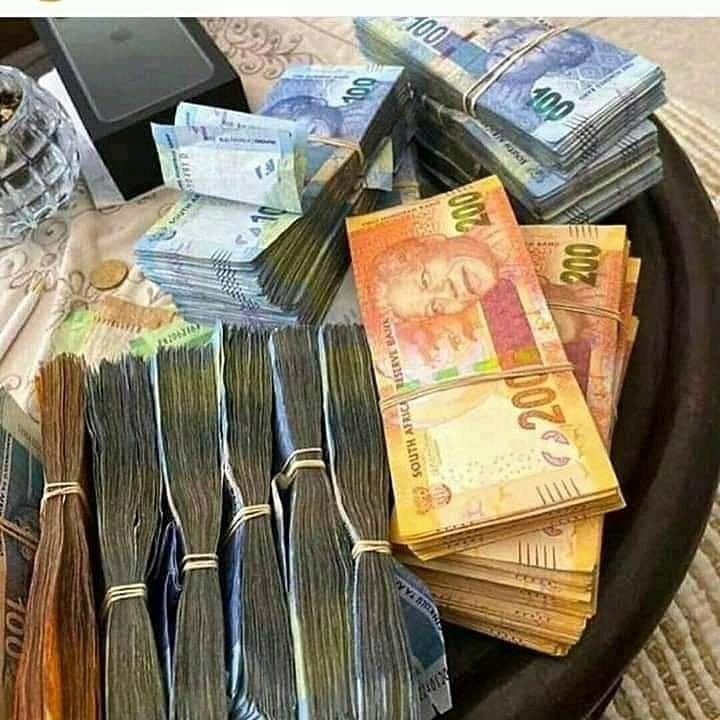 The knock-on effect was disastrous and the land claims court — unaware of the Prudhoe claim — in 2010 awarded the Fish River resort and other land to the Amazizi community.

The Prudhoe community, with the help of the Legal Resources Centre, succeeded in having the judgment set aside and the process had to start anew — this time including the Prudhoe’s claim to the land with abundant proof that they were brutally removed from the land by the Ciskei government in the 1980s.