Top 10 Most Developed Countries in Africa 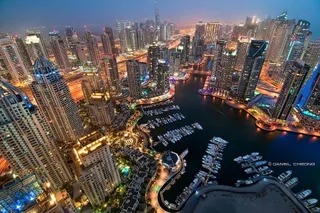 The Moroccan economy continues to depend greatly on the export of raw materials, as in many former African colonies.

In total, over 2/3 of the gross domestic product (GDP) is accounted for by the modern part. 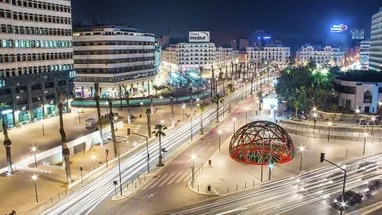 Egypt has helped to move toward a more market-based economy since 2000 with the pace of structural reforms, including fiscal, monetary policy, taxation, privatization, and new corporative laws. 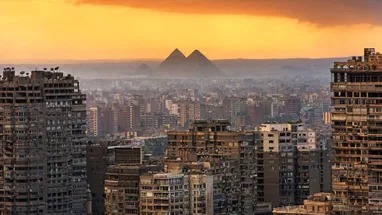 Since the end of apartheid in 1994, South Africa has seen considerable growth, but the gains are still unevenly distributed.

The South African economy could be one of the richest in Africa, with a steady democratic functioning for two decades. 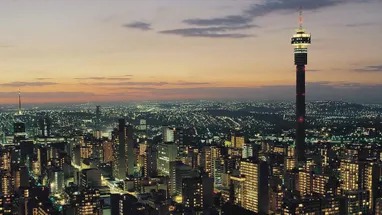 I didn’t know anything about Gabon until I saw an ad on a business news channel urging investors to invest in the otherwise unknown country.

The country has an abundance of natural resources (85% rainforest), but political instability is the only problem. 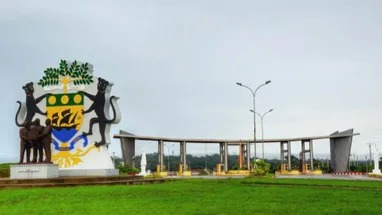 Libya, a country located in North Africa. The Sahara desert mostly covers the country’s land, and most of its inhabitants reside on the coast.

Economic recovery and development in Libya have been fragile and uneven.

It’s because of political instability, religious clashes, and political threats from domestic and foreign followers of the Islamic State. 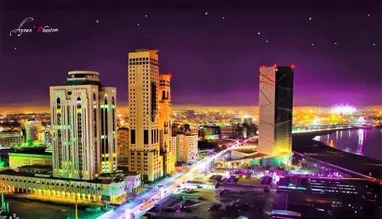 Botswana, a landlocked country of 1.8 million people in southern Africa.

For more than three decades after its independence in 1966, the country stands at the highest per capita growth in the world.

Diamonds ores were found in the early 70s, which is directly a major factor for the bulk of its growth.

The rich minerals (diamonds) and sound governance have made it an upper-middle-income country. 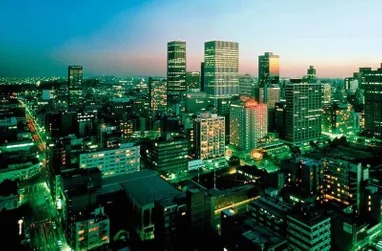 The economy of Tunisia is not in good condition.

It was suffered by several negative shocks early after the 2011 revolution (demise of the dictator, Zine El Abidine Ben Ali), including the collapse in tourism, the loss of the Libyan market and the fall in production of phosphates and oil, as a result of the poorly managed disputes between the workforce and state-owned companies. 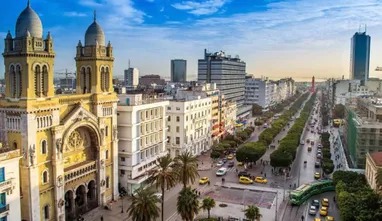 Despite being the tenth biggest country in the world by area with an abundance of natural resources, Algeria is currently facing a huge task of improving its economy.

The country is currently pressing demands of a young, growing, and increasingly restless population.

It has to find an alternative source of capital (through foreign investments) as the economy continues to depend almost entirely on oil and gas, which accounts for 95% of exports of commodities. 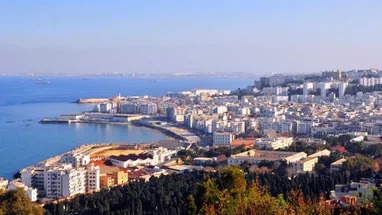 Mauritius is an island with 1.3 million people located off the south-east coast of Africa, near the French island of La Reunion.

Mauritius is classified as the most competitive economy in Sub-Saharan Africa by the World Economic Forum.

Strong governance, political stability, and open regulatory systems have been fundamental to its financial performance.

These conditions are ideal for FDI and FII’s to help contribute its development through funding. 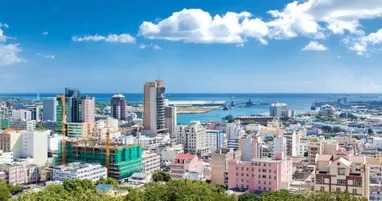 The recent performance of Seychelles was strong and benefited from the ongoing growth of the tourism industry. 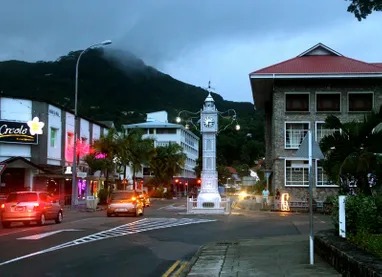 How you feel affects your spiritual growth immensely

OPINION:Miss South Africa Must Stay on Her Lane, She is a Nobody When it Comes to Solving Unemployment Issue