It is a lucrative business to be a member of the royal family. The benefits of being a monarch are numerous. You name it, from fortune to power. 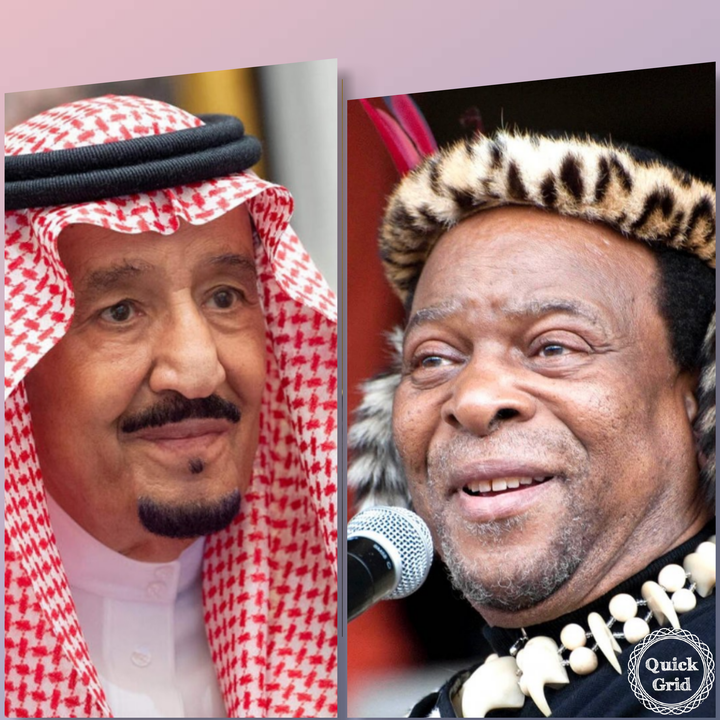 Because these Wealth, fortune, & assets are passed down from generation to generation, the money stays in the family for a long time. Continue reading to find out who the world's wealthiest King is, as well as a list of the top ten wealthiest Kings. 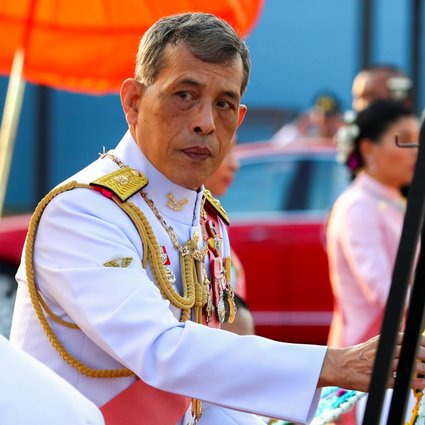 Vajiralongkorn has been the King of Thailand since 2016. He is the only child of King Bhumibol Adulyadej and Queen Sirikit. In 1972, when he was 20 years old, his father named him Crown Prince. He was expected to ascend the throne of Thailand after his father died on October 13, 2016, but he asked time to mourn first.

His fortune comes from investments obtained from the Bureau of Crown Property. 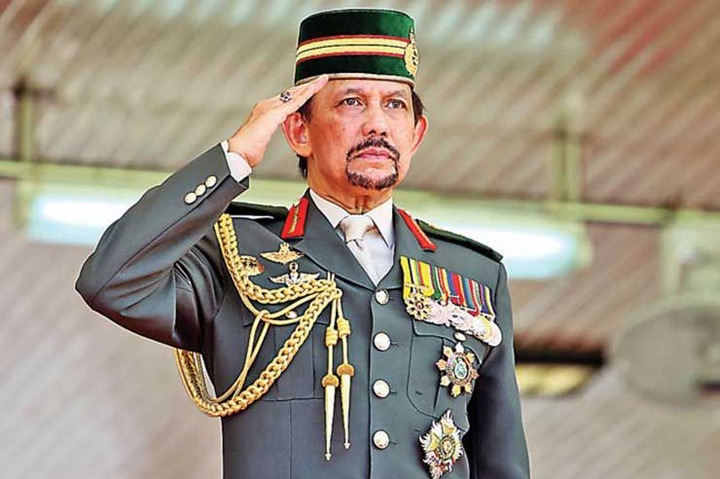 Hassanal Bolkiah is the 29th Sultan of Brunei and the country's Prime Minister, making him one of the country's last absolute monarchs.

The Sultan is one of the wealthiest persons on the planet.

After Queen Elizabeth II, the Sultan is the world's second-longest-reigning ruler. On October 5, 2017, the Sultan celebrated his Golden Jubilee, which marked his 50th year on the throne. Profits from the oil and gas industry are his source of riches. 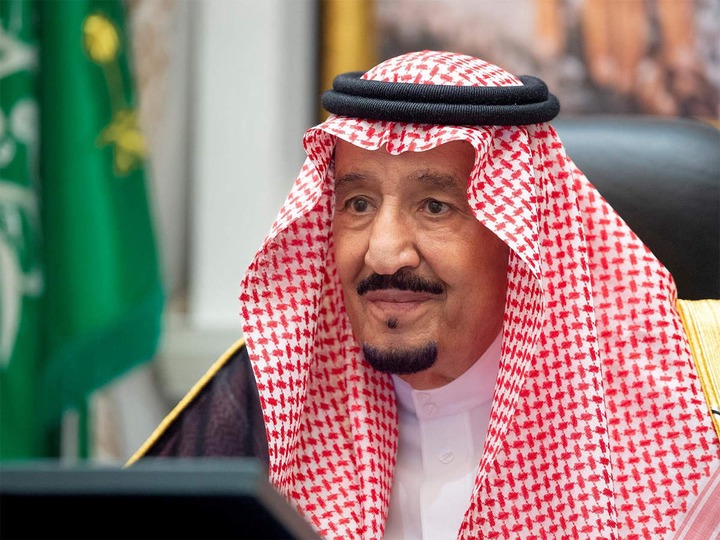 Salman bin Abdulaziz Al Saud has been King of Saudi Arabia and Custodian of the Two Holy Mosques since January 23, 2015.

In 2012, he was named Crown Prince of Saudi Arabia after his brother, Nayef bin Abdulaziz, died. Salman ascended to the throne after his half-brother, King Abdullah, died in 2015

President of the United Arab Emirates 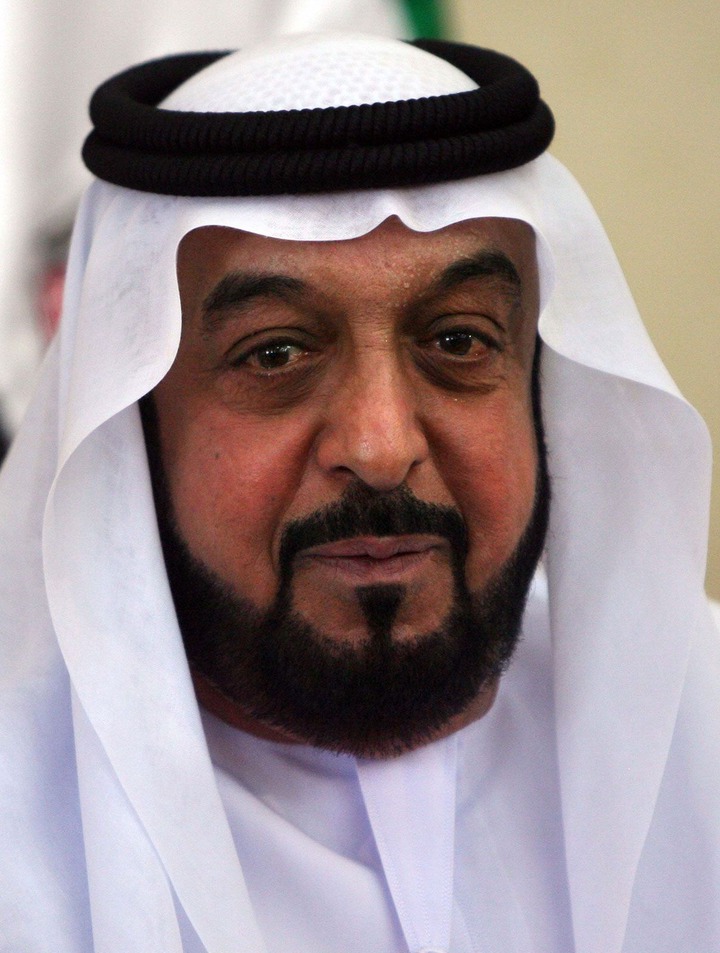 Sheikh Khalifa is also the chairman of the Abu Dhabi Investment Authority, which manages $875 billion in assets, making him the richest head of state in the world.

The Al Nahyan family is estimated to have a net worth of $150 billion.

OPINION | Is ANC Veteran Tony Yengani Playing Along The Politics Tactics Of EFF?

Nontle is done with them because they cannot be trusted. Zikhona made a mess of things this time.