By BlaqLife (self media writer) | 1 month ago 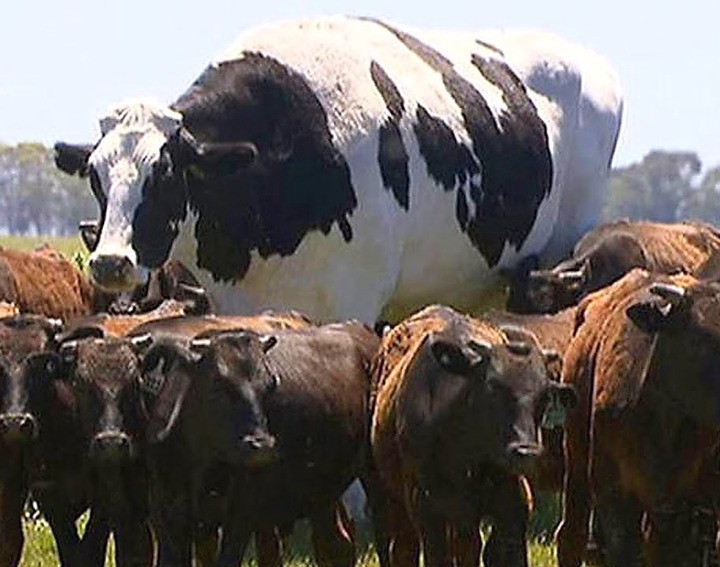 Ankole-Watusi is a breed of domestic cattle from the western United States. It first appeared in Central Africa, among the Ankole group of Sanga cattle breeds, and spread from there. It is distinguished by the presence of very wide horns. The Ramaphosa bulls have unquestionably gotten the better of the competition. Large and widely spread horns, as well as brightly colored robes, distinguish this unusual animal race from others. However, their capacity to survive in harsh African conditions distinguishes them even more. 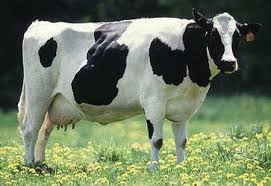 When Ramaphosa visited Uganda in 2004, he got engaged in the Ankole beef cattle industry. Unfortunately, the South African government refused to allow him to import any of the races from Uganda because to inadequate disease control procedures. President Cyril Ramaphosa came with a backup plan, and he subsequently bought 43 cows from Ugandan President Yoweri Museveni and sent them to Kenya. In artificial insemination, the cows were bred, and the embryos were extracted and transported to South Africa. 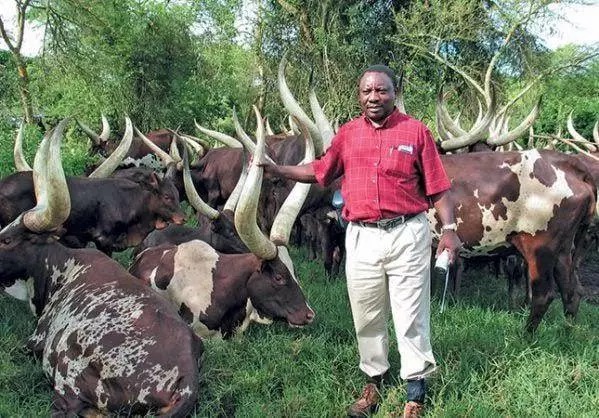 In August 2017, Ramaphosa's official herd of the cattle breed was approximately 100 animals, which means that by 2020, the number would potentially have increased to three times the previous year's total. According to the Farmers Weekly, one bull sells for R640 000, suggesting that our president, as well as future generations, will not be broken for a long time to come.

Content created and supplied by: BlaqLife (via Opera News )