The success of African women is very inspirational

By Newsflash (self media writer) | 3 days ago 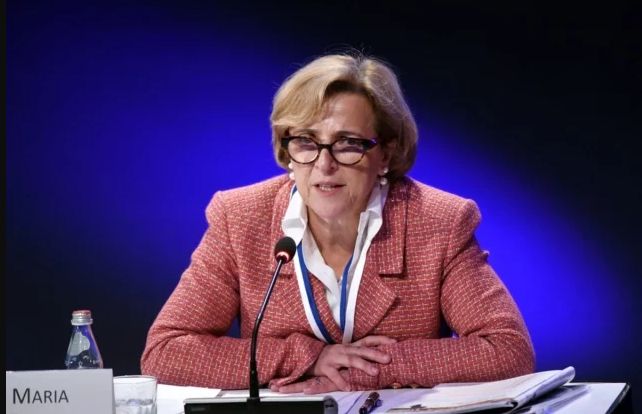 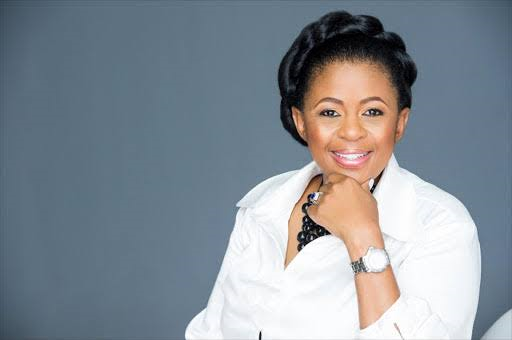 Bassie, or Basetsana Kumalo, has been a part of the beauty pageant circuit since she was 16, winning Miss Black South Africa and Miss Soweto. She was crowned Miss South Africa four years later. While she was still the queen, she changed careers and began working for the TV show Top Billing. Kumalo's impressive story of a successful businesswoman began to emerge from here. 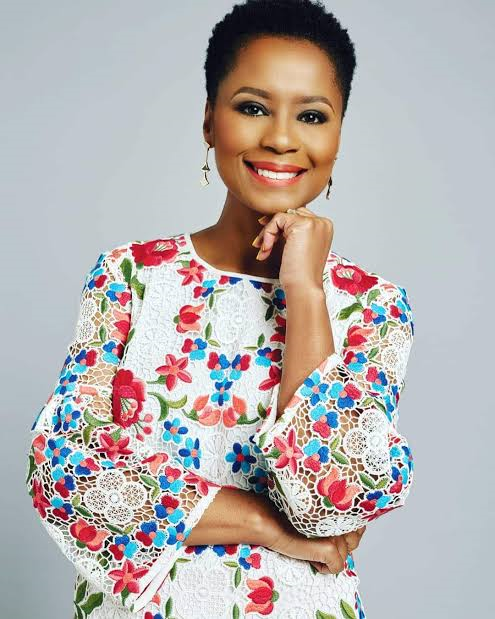 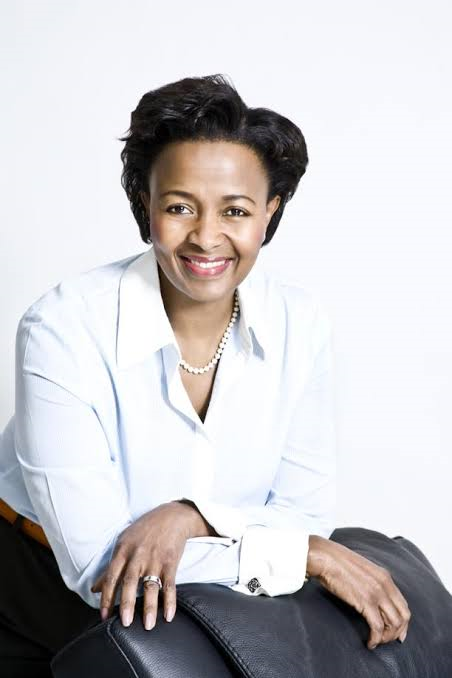 Wendy is a South African businesswoman who has pioneered a number of initiatives aimed at empowering women economically. Wendy got her first taste of social entrepreneurship when she started Bridging the Gap in 1995. It's a strong start to her successful businesswoman story, but it's far from over. Luhabe's wonderful endeavors and achievements as a successful businesswoman in South Africa are far from over. She went on to found the Women Investment Portfolio Holdings (Wiphold) and was named one of the World's 50 Most Powerful Women Entrepreneurs. 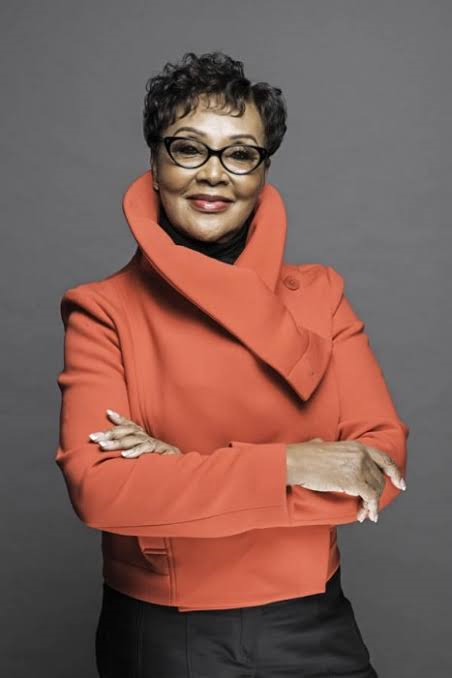 Felicia, dubbed the "South African Oprah," was born into an entrepreneurial family in Sophiatown. Although this factor alone would have sufficed for many women aspiring to be successful businesswomen, Mabuza-Suttle wasn't content with luck. She was adamant about becoming one of South Africa's most successful female entrepreneurs by working hard and dedicating countless hours to her dream. She went into the television industry after studying at an American university and working her way up to an executive position at Houston Public Television.She honed her skills and observed practices that she would later use in her later successes while working for Huston Public Television. When Mabuza-Suttle decided that she had spent enough time studying the industry in America, she began working on ideas that would later become popular in South Africa. In 1994, she returned to South Africa, where she landed a spot on SABC's The Felicia Show.

So, the next time you're having trouble getting through a day of running your business, take a look at this list for some ideas.

5 Mzansi Celebrities Who Have Embraced Adoption, Including Pearl Thusi and the Kolisis

Check out these beautiful sandals