By WeOfferNews (self media writer) | 18 days ago

Implement the energy master plan as alternative to Eskom crisis, I must first admit that if we don't address the energy crisis including the Eskom crisis as demonstrated by perpetual loadshedding, sometimes with lousy excuses like the coal is wet or a certain plant is facing overload, one day we will wake up with a total blackout. We have seen what happened in California in America in 2001 whereby there was a total blackout, after electricity deregulation in the city 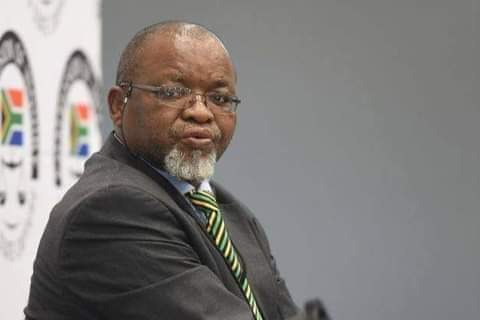 However we must admit that the crisis at ESKOM does not start under President Cyril Matamela Ramaphosa, it has been there for long time dating back to the era of president Thabo Mbeki, comrades will recall that it was during the era of president Thabo Mbeki that COSATU and the SACP started to raise the issue, around the regional electricity distribution and Pebble bed modular reactor, including the issue of nuclear energy that unfolded, even under President Zuma 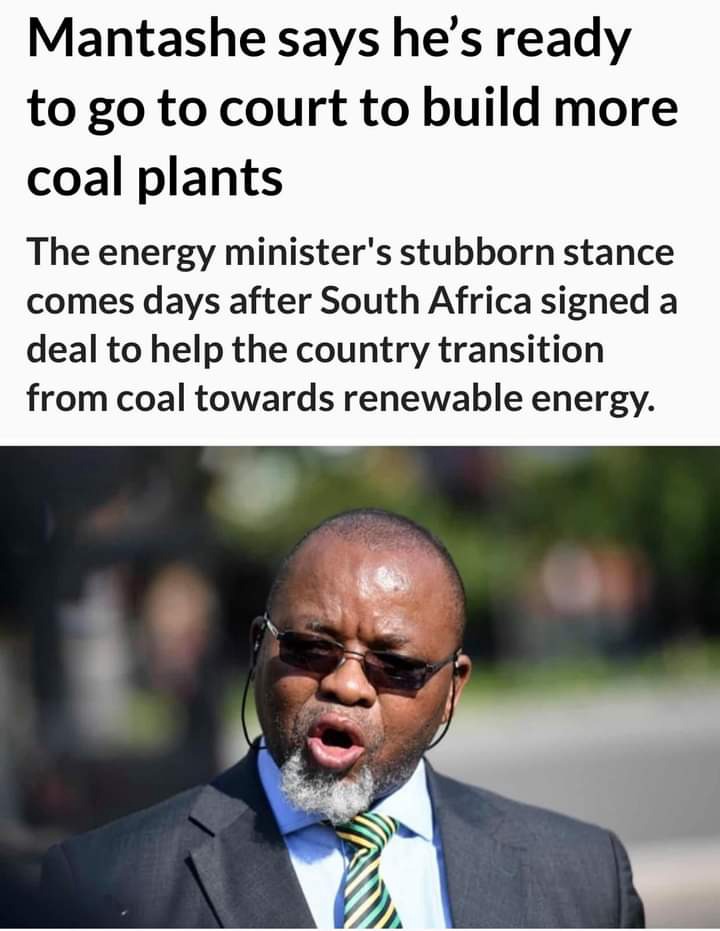 Although I have issues about nuclear energy including where are we going to store its nukes, as well as its safety learning lessons from the Hiroshima and Fukushima crisis in Japan, I now think maybe we must commission research about how can we implement it, learning lessons from Germany. However I think those who want to use the ESKOM crisis as a tool to fight Pravin Gordhan and the ANC president, are not helping us, the issue of loadshedding date back from 2008 until today it happened under both Zuma and Ramaphosa, so blaming PG and CR is like a man who blame a lady for not bearing kids, while the problem might be functional erctl disorder

What we need is to implement the energy master plan that include coal, solar, hydro power and nuclear energy as well as biomass energy. However as the fourth industrial revolution advance and the economy change, we must admit that as much as we need coal in order to save jobs, we also need renewable energy for future 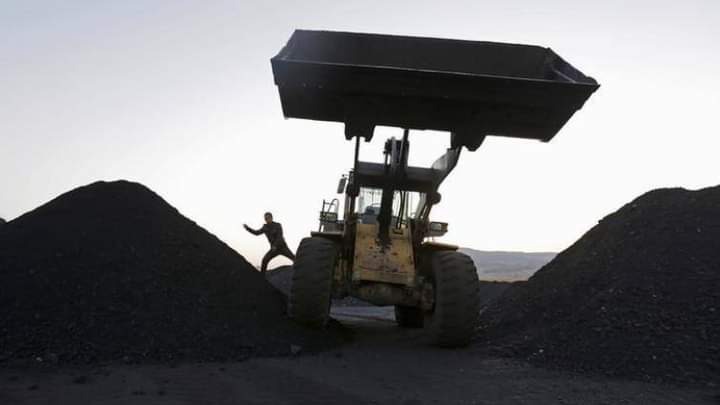 OPINION| With this new covid variant we have now, I think Cyril was supposed to avoid this hug