Carl Niehaus, a seasoned member of the ANC, has reportedly asked the ruling party to explain where R86 million in unpaid wages is stashed.

Despite having the funds deducted from employee paychecks on a regular basis, ANC has not been distributing the Provident Fund to its employees. On their watch, illegal activity is occurring within ANC, according to Carl Niehaus. 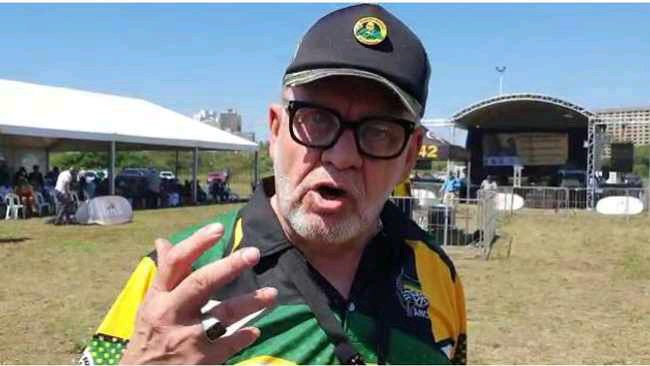 "Who took R86 million that was supposed to go into the ANC's Staff Provident Fund but was never remitted? This constitutes theft and fraud. We need strong repercussions, "It was his words.

The supporter of RET feels justified because ANC's practice of illegally withholding monies from workers' paychecks has been uncovered.

Carl Niehaus was fired from the ANC last year for blowing the whistle on the party's alleged fraud and theft by not paying workers' benefits.

"For blowing the whistle on ANC's criminal activities, including the non-payment of ret fund contributions into the Staff Provident Fund, I have been unfairly punished and fired from my job. The FSCA's statement proves my innocence "This is what he had to say, he explained. 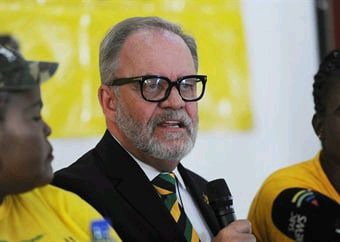 A number of ANC employees have complained that, unlike under previous administrations, their salaries and benefits are not being paid on time now that Cyril Ramaphosa has assumed leadership of the party.

The leader of the Economic Freedom Fighters, Julius Malema, has urged members of the African National Congress to support the upcoming vote of no confidence in President Cyril Ramaphosa. 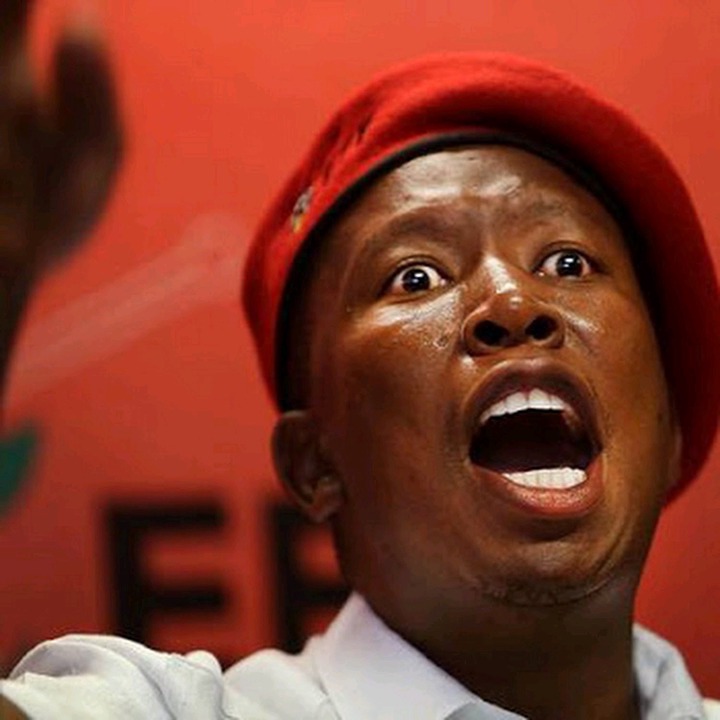 When the motion of no confidence comes to parliament on the day that will soon be announced, "we expect members of the ANC who are loyal to South Africa and its Constitution to do the right thing," Malema said.