SA Government Receives R65 Billion From IMF| Will They Eat The Money Or Create More Jobs For People?

By Word_News (self media writer) | 4 months ago 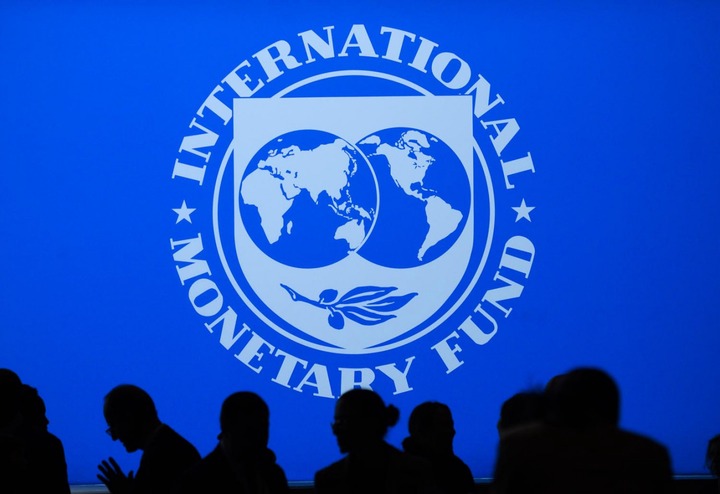 The government's finances will be bolstered further with an R65 billion ($4.16 billion) infusion when the Special Drawing Rights (SDRs) of the International Monetary Fund (IMF) come into effect today.

The IMF board of governors approved a general issuance of SDRs equivalent to $650 billion earlier this month, the largest IMF emergency currency creation in history, to combat the worldwide pandemic of Covid19.

Since the $250 billion tranches issued shortly after the global financial crisis in 2009, the newly minted SDR is the first tranche.

The SDR will be credited to IMF member nations following their existing quotas in the Fund, to increase global liquidity. The SDR distribution, according to the IMF, will benefit all members, meet the long-term global demand for reserves, boost trust, and encourage the global economy's resilience and stability. 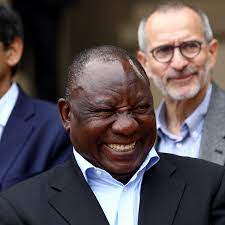 Last year, the IMF accepted South Africa's request for approximately R70 billion in emergency financial assistance under the Rapid Financing Instrument to cover the country's urgent balance of payment demands as a result of the pandemic's onset.

However, there has been some worry over how the SDRs would be distributed, as African countries will only receive $33 billion while they need $450 billion to reconstruct their economy over the next five years.

SDRs will be distributed to developing low- and middle-income nations worth more than $230 billion, while the G7 countries would get more than $280 billion.

On Friday, Eric LeCompte, the director of the American lobbying organization Jubilee USA Network, claimed it was unjust that seven of the world's wealthiest countries would receive nearly 40% of the emergency currency.

The SDR is an international reserve asset developed by the International Monetary Fund (IMF) to augment the official reserves of its member nations, which are tied to a basket of currencies including the US dollar, euro, Chinese yuan, Japanese yen, and British pound. 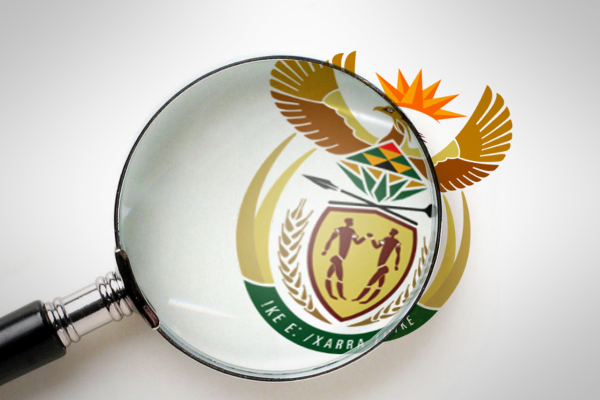 The SDR interest rate is set weekly on Fridays and is based on a weighted average of representative three-month debt interest rates in the five SDR basket currencies' money markets.

15 Gorgeous Pictures Of Faith Nketsi, Check Them Out