MaMkhize's humble ride before the riches

By The_Gaffer (self media writer) | 15 days ago

With a net-worth believed to be $198 million, a figure in the region of R300 million businesswoman Shawn Mkhize can be classified as filthy rich. To me personally being rich is more of a spending lifestyle while being wealthy is all about having a large net-worth and enough money that working is no longer a requirement. 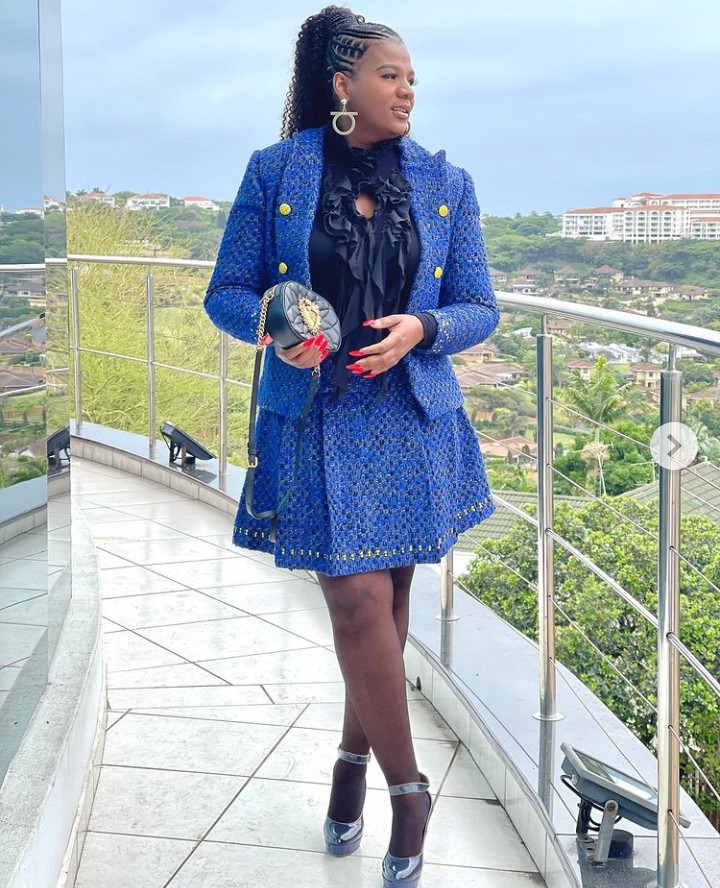 We often hear a lot of inspiring rags to riches stories, it is the case with Durban based businesswoman Shawn Mkhize who went to become an overnight sensation in the early 2000s.

MaMkhize as she is affectionately known began her journey to greatness at a young age. It is believed that she took charge of Zikhulise Group in 1999 after the death of mother and turned it into a billion rand asset. According to information collected her mother was a member of the African National Congress (ANC) and an apartheid fighter. 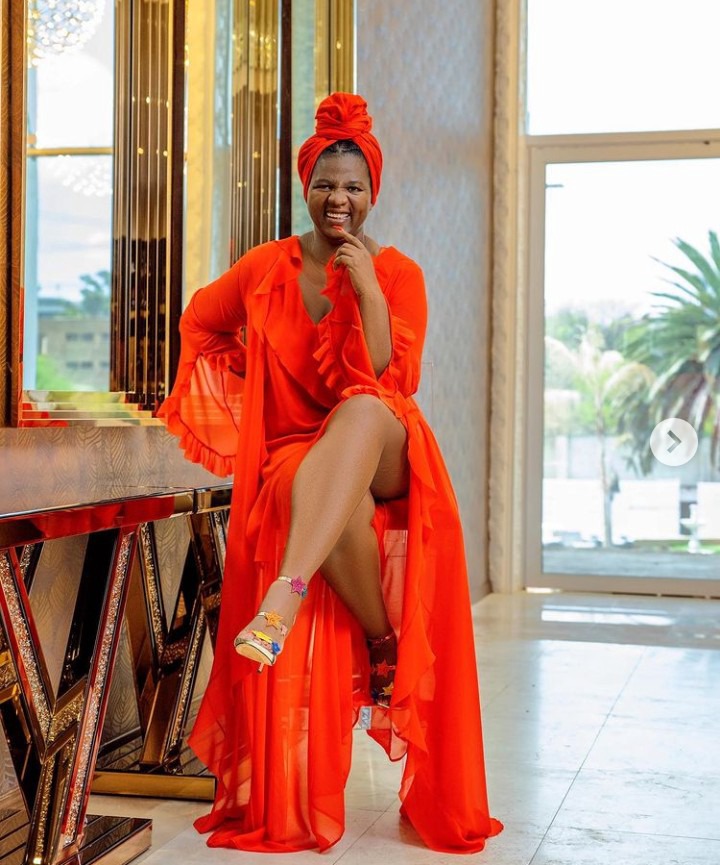 Very little was known about Shawn Mkhize before the early 2000s, it was up until she and her ex-husband Sbu Mpisane won a massive government contract. Being a successful businesswoman in South Africa, Shawn Mkhize is largely known for her expensive taste. On any given day you will get see her driving around in expensive cars, wearing designer clothings and sipping the most expensive champagne on the market. 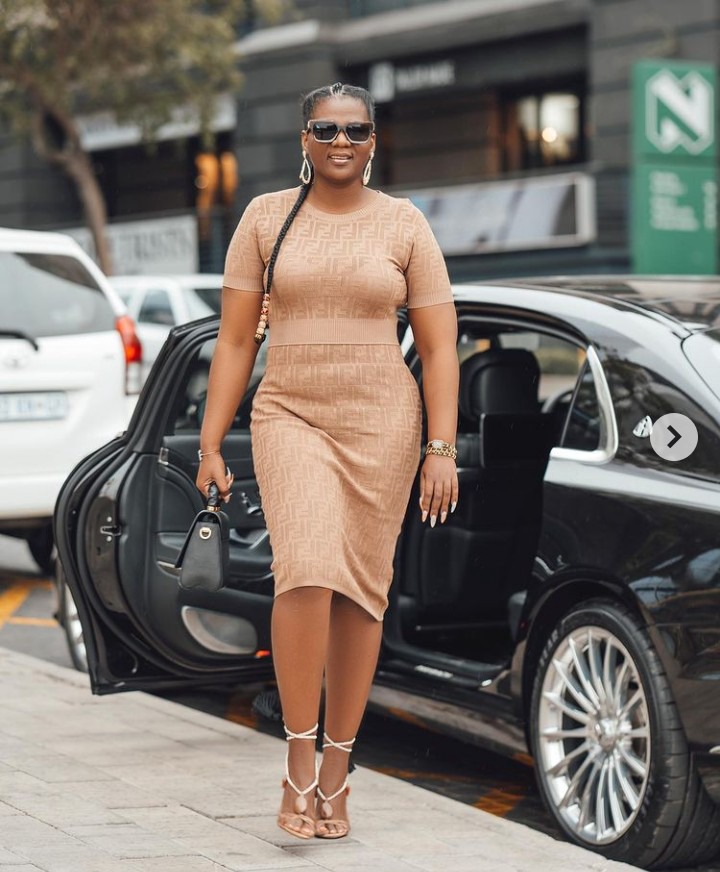 As an individual who hails from humble beginnings life has not always been so lavish. A while back she took to IG to share a throwback picture of herself before the riches. In the shared picture she was standing in front of a VW Golf 1, a car believed to be way less than R50K in this day and age. 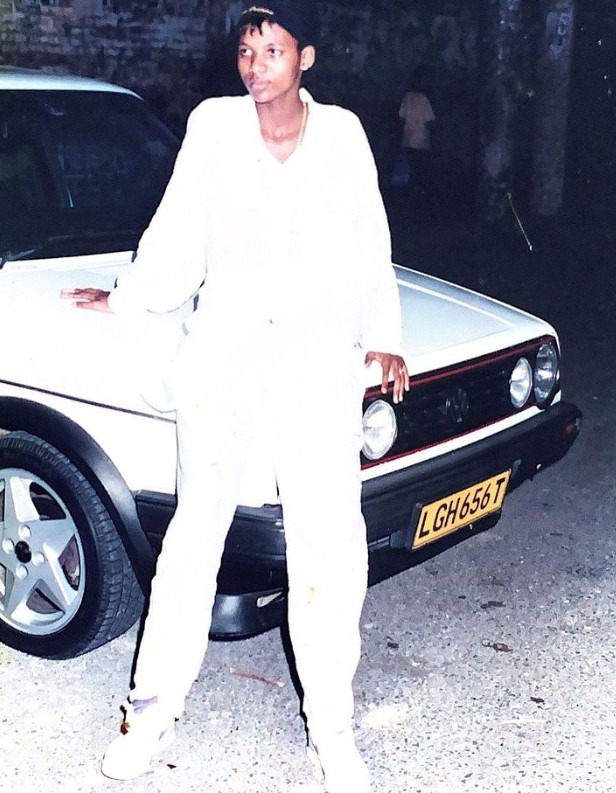 From driving around in a VW Golf 1 to owning a multi million rand car collection, Shawn Mkhize is definitely living a dream but any of it wouldn't be possible if she did not put in the hours.