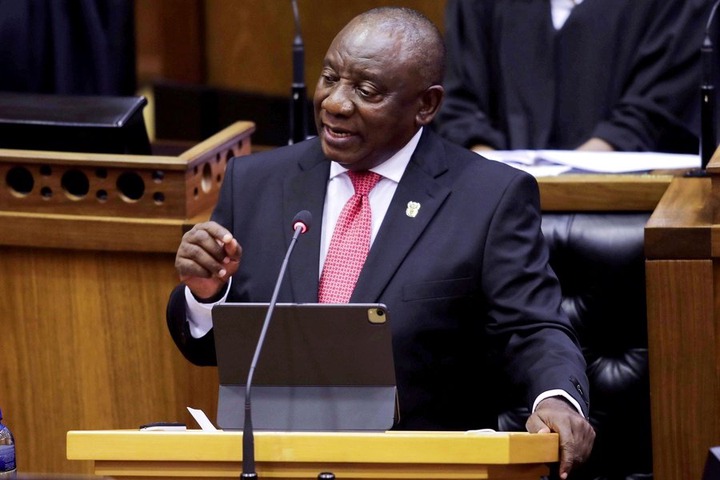 The president of South Africa, Cyril Ramaphosa is not the people's favourite.

Matamela Cyril Ramaphosa (born 17 November 1952) is a South African politician serving as President of South Africa since 2018 and President of the African National Congress (ANC) since 2017. He is the second of the three children of Erdmuth and Samuel Ramaphosa, a retired policeman.

President Cyril Ramaphosa of South Africa has an extraordinarily tough job. He leads a country reeling from a series of corruption scandals and a party at war with itself. South Africa’s citizens are losing faith in the power of democratic governance to provide dignity and opportunity. On top of it all, COVID-19 has hit South Africa harder than any other country on the continent, and the pandemic rendered its already ailing economy even weaker. 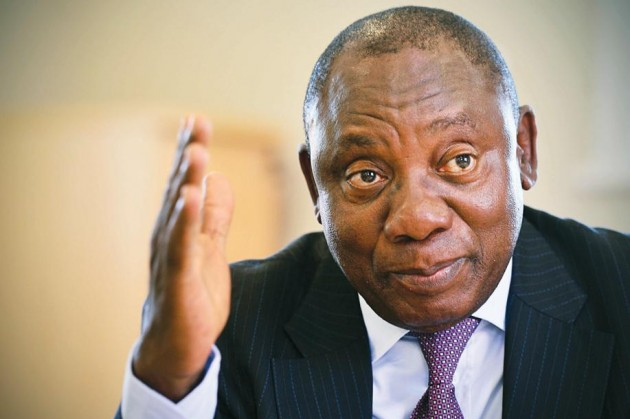 The president of South Africa has got a tough job to do. He has to make sure that the country is corruption-free, jobs are created and the economy of the country is stabilized. On the business side he is one of the wealthiest men in South Africa who owns several companies.

Shanduka Group is one of the companies he founded. Many people do not know that he is the founder of this company.

Shanduka Group was founded in 2001 as a black-owned investment holding company. It was invested in a diverse portfolio of listed and unlisted companies, with key holdings in the resources, food and beverage industries.

He stepped down as chairman of investment firm Shanduka Group in May 2015 and a year later completed the process of selling his 30% stake in Shanduka, which is now merging with Pembani Group to form a "Pan African Industrial Holdings Group"with $900 million in assets.

Most people can hate on Cyril Ramaphosa but the fact is he is one of the wealthiest man in South Africa. 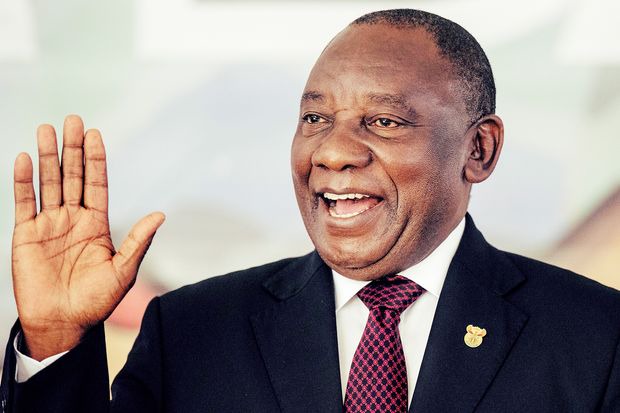