This is Chiadzwa, where the biggest diamond find of the century lies, over US$15 billion worth of diamonds was looted from Chiadzwa according to Robert Mugabe, more billions were made, yet the township looks like it is in 1940s Rhodesia this is what corrupt rule looks like. No tarred roads, no decent schools, no hospitals, no clean drinking water, nothing at all yet billions of diamonds were looted from their backyard, that is ZANUPF for you! Youths of Manicaland, register to vote 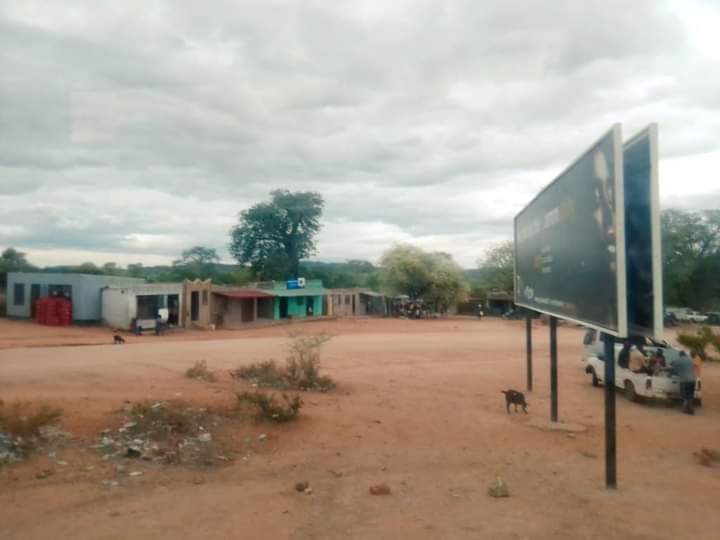 The sad thing about most young pple is that they know nothing else this is their normal, basically born and grew in it. They never saw the old Zim and they have never travelled to see how it is in other countries (some morons live in developed countries and still support Zanu, I know). A cousin of mine said they grew up really really poor but back then she did not know they were poor, that's all she knew and the surrounding households were the same some serious opening of their eyes is required. This was supposed to be the most developed city with good infrastructure 'City of diamond, yet they blame sanctions covering their own corrupt government but it's high time to say enough is enough 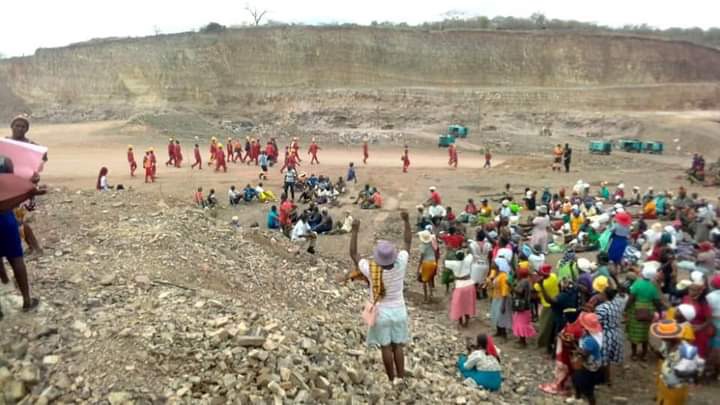 I think it's high time every Zimbabwean listen to Mr Hopewell and all other people advocate for change and exposing the regime, of who they really are. Having lived in South Africa since 2007 l truly get and understand what Zanu pf did to ruine our country, no democracy at all. Elections are being rigged in the name of having fought during the liberation struggle, yet we are not liberated. Recent SA elections were free and fair, with little or next to no political fights between ruling party and opposition, and no interference from police and or army. If it was in Zim people would have been arrested, tortured and left homeless God bless Zimbabwe. Look at what Rwanda is doing with their limited resourses 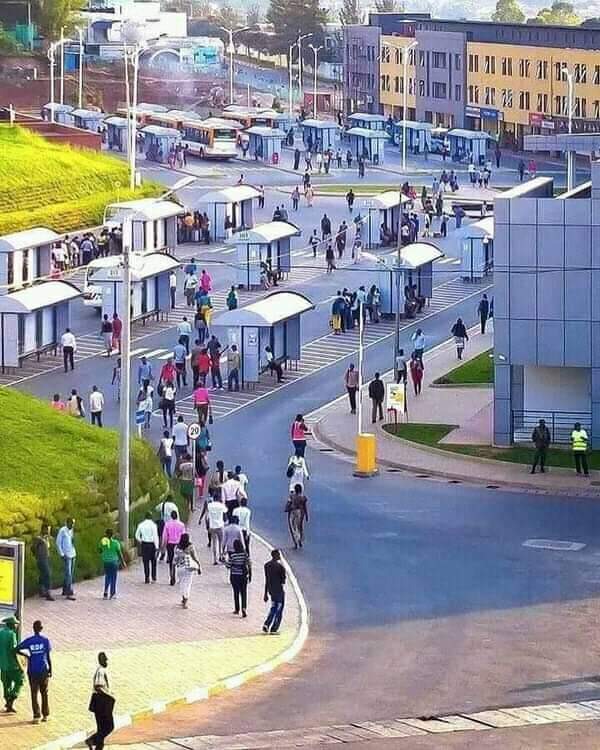 The State Of Zimbabwean Police Station Got People Talking